What is Anitta’s Net Worth? 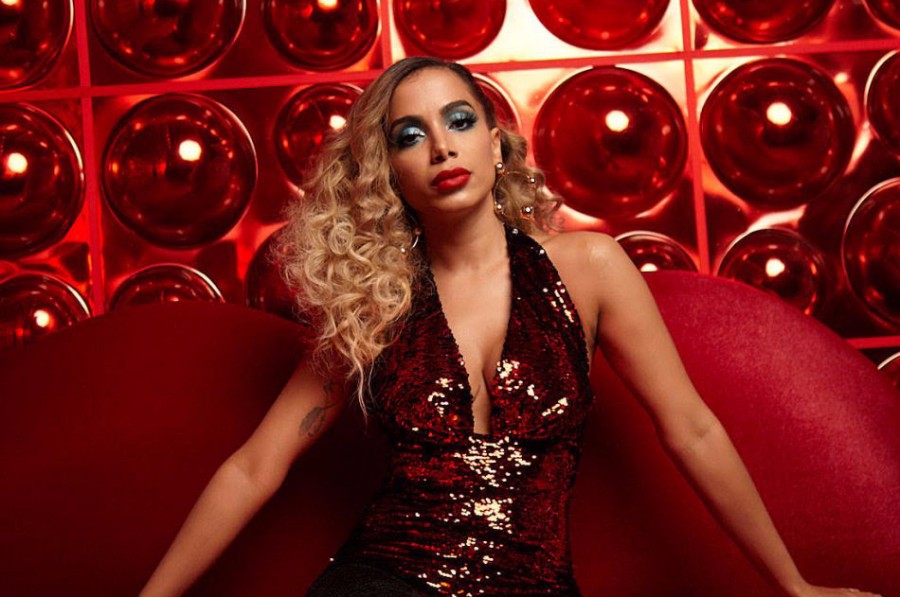 Anitta, the star of the Netflix docuseries ‘Vai Anitta’, is a Brazillian singer, songwriter, actress, and influencer. She was born Larissa de Macedo Machado in Rio de Janeiro in March 1993, to parents Míriam Macedo and Mauro Machado. Her older brother Renan Machado is also her artistic producer. Anitta’s musical talent was recognized early in life, thanks to her maternal grandparents, who insisted that she sing in the church choir. At just 8 years old, Anitta was a singer in the choir of Santa Luzia Church in Rio de Janeiro. She also received dancing lessons as a tween. By the time Anitta was 17, she was already an accomplished singer and dancer. Her stage name “Anitta” is inspired by the titular character from Rede Globo TV series Presença de Anita, because of her quality of being “sexy without being vulgar”.

Anitta identifies as a bisexual and has an extensive dating history. She was briefly married to businessman Thiago Magalhães but their marriage lasted for less than a year. Curious to know more about how Anitta amassed her wealth and what her current net worth is? Here’s all the information you need.

How Did Anitta Make Her Money?

Anitta’s main source of income is her music career, even though she has acted in a few films and TV shows as well. She gained fame in 2010 following her debut with the promotional single “Eu Vou Ficar”. In 2013, Anitta created the “quadradinho” choreography, which got very popular with funk groups everywhere. Following the success of the song “Meiga e Abusada” in Rio de Janeiro (where it became one of the most requested songs on the radio), Anitta signed a recording contract with Warner Music Group in 2013. Her debut album, titled “Anitta”, was released in June 2013. The music video for Anitta’s chart-topper of a song “Show das Poderosas” became the most-watched music video on YouTube in Brazil in May 2013, when it surpassed 130 million views.

Anitta’s debut album reached #1 in Brazil and was certified 5-times Platinum. The following year in 2014, her second album “Ritmo Perfeito” again reached #1 in Brazil and was certified a Platinum record also. In April 2014, Anitta made her acting debut when she played the role of Helena Boccato in the comedy film ‘Copa de Elite’. The same year, she started her own management company called Rodamoinho Produções Artísticas. Anitta’s third studio album “Bang” was elected as one of the most anticipated albums of the year by Billboard Brasil. In May 2017, Anitta released her first English single “Switch” in collaboration with popular rapper Iggy Azalea. She released two more albums – “Kisses” in 2019 and “Girl From Rio” in 2020 – both of which were hugely successful as well. Anitta has musically collaborated with several big names from the industry, such as Snoop Dogg, Black Eyed Peas, and Cardi B (among others). She is a 6-time nominee for Latin Grammy Awards.