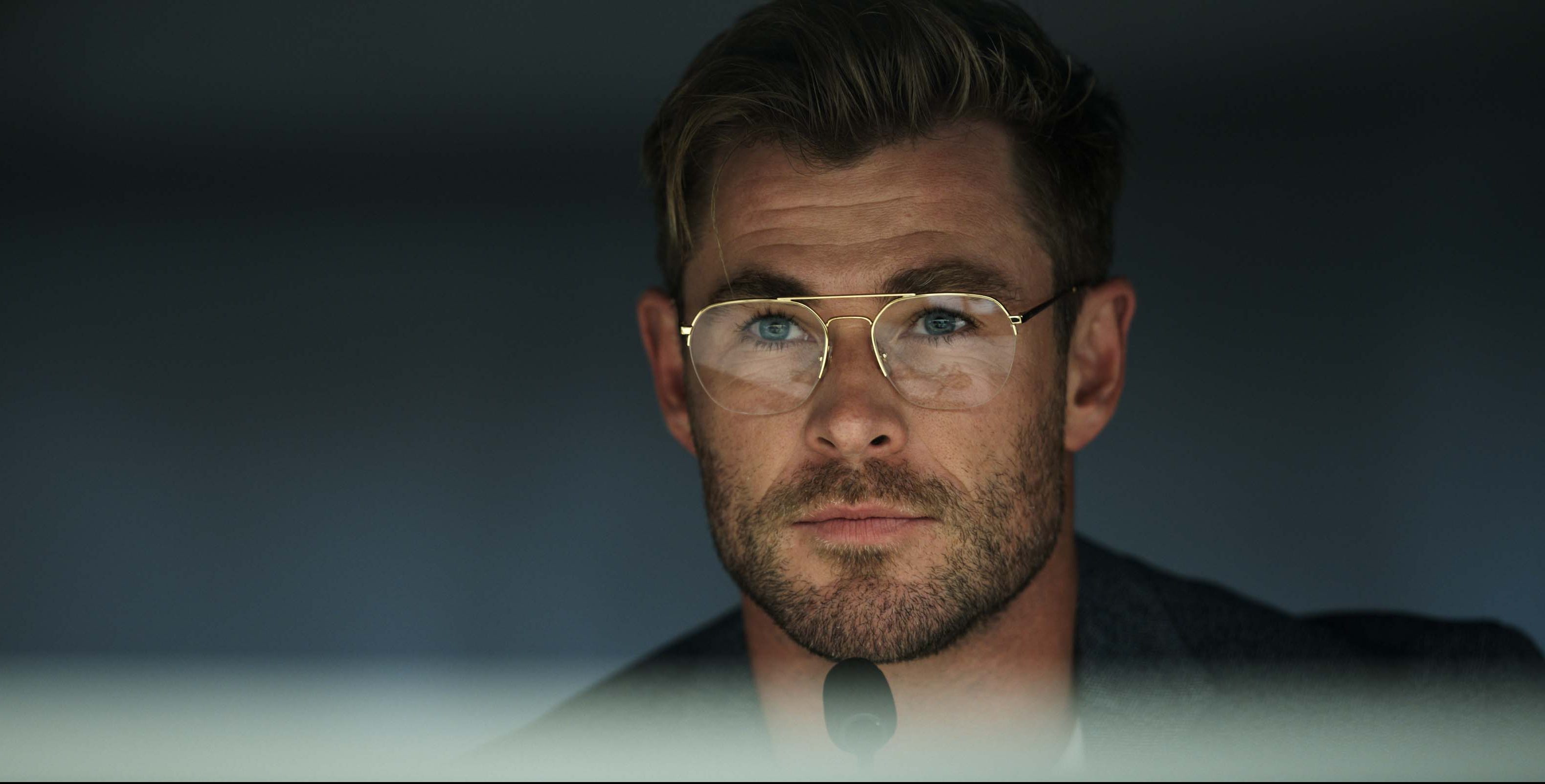 Directed by Joseph Kosinski, Netflix’s sci-fi thriller film ‘Spiderhead’ centers around Steve Abnesti (Chris Hemsworth), a scientist who works at Spiderhead penitentiary and research center. Steve oversees a clinical trial conducted among the inmates of the penitentiary using multiple drug drips. During an experiment that goes wrong, Jeff, one of the inmates, becomes suspicious of Steve’s methods and intentions. He goes through the scientist’s notes and comes across the mention of a drug named B-6 and a small notebook page with “O-B-D-X” written on it. Since the drug plays a pivotal part in the lives of Jeff and Steve, let us share everything we know about the same! SPOILERS AHEAD.

B-6 is a drug Steve has been administering to the inmates of Spiderhead penitentiary and research center. Unlike other penitentiaries, Spiderhead doesn’t have rigid cells and officials to regulate every move of the inmates because Steve manages to control every action of them using B-6. According to the scientist, B-6 is a drug that will make anyone do anything as one’s told to do. Steve names it “O-B-D-X,” a shortened form of Obediex, indicating its purpose of obedience. Since Steve controls the inmates, they fail to say no to his clinical trials. After primarily using B-6, Steve tries to find out whether the inmates will follow his lead even in life-threatening situations.

Even though B-6 serves its purpose by controlling the primary actions of the inmates, Steve aims for more. He introduces several other drugs, notably Darkenfloxx, to the inmates to enhance the efficiency of the trial. Steve asks Jeff to administer Darkenfloxx to Lizzy to see whether B-6 is enabling him to hurt someone he is holding dear. The scientist wants people to hurt even their loved ones, irrespective of their deepest affections and emotions, under the influence of B-6 for him to affirm its efficiency. However, Jeff finds out about the drug and disrupts Steve’s trial before it could harm him or Lizzy.

Steve wants to turn the world into what he believes is a utopia, where people’s actions are controlled by a superior force using B-6, to prevent them from committing mistakes and crimes. He believes that peace and harmony cannot exist along with free will when the latter results in murders, citing the examples of Jeff, who unintentionally killed his girlfriend Emma and a friend, or Lizzy, who unintentionally killed her little child. The scientist wants his drug to prevent such occurrences from happening for the world to prosper.

The creation of B-6 is also a personal affair for Steve. His father left him to foster care instead of being there for him as a father. The incident inflicted a deep scar on Steve’s mind and he started to blame his father’s “free will” as the source of his unfortunate life under foster care. He started to believe that his father “should” have been there for him instead of acting of his free will. B-6 is the result of his aspiration to implement an order of obligations rather than free will.

No, B-6 (O-B-D-X) is not a real drug. The drug is based on the fictional drug Docilryde™, conceived by George Saunders for his short story ‘Escape From Spiderhead,’ the source text of the film. In the short story and film, the drug is used to control the actions of the prison inmates, preventing them from acting upon their free will. B-6 also reminds us of “soma” in Aldous Huxley’s dystopian classic ‘Brave New World.’ In Huxley’s novel, like B-6 in ‘Spiderhead,’ soma is used to control the population of the World State.

Considering the real-life parallels, the inseparable myth and reality that revolves around scopolamine come close to B-6. The drug is apparently said to have the potency to temporarily remove one’s free will and make one submissive. However, it cannot be equaled to B-6, a drug conceived to control an enormous populace indefinitely. More than a drug, B-6 symbolizes Steve’s aspiration to see and sell order and obedience in the world. He aspires to sell the drug through his Abnesti Pharmaceuticals for the world to follow his dream of life without free will and independence.