What is Carl Radke’s Net Worth? 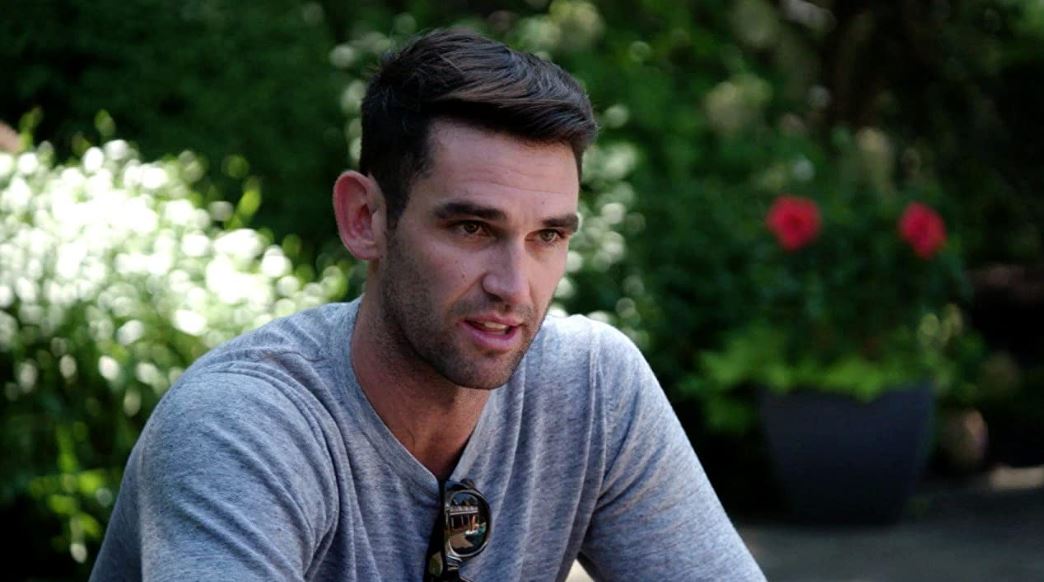 Carl Radke is one of the original cast members of Bravo’s ‘Summer House.’ The show follows Carl and his group of fairly rich New Yorker friends as they spend their summers at Montauk, New York. Dotted with drama and tons of entertainment, the show has engaged a wide range of audiences. Carl Radke has gained particular popularity owing to his love life with his former girlfriend, Lauren Wirkus, and other dramatic events featured in the show.

Born in 1985, Carl Radke is the second child among the three his parents, Sharon and William, have given birth to. His uncle is a military veteran decorated for his services in Vietnam and Connecticut. Carl and his family suffered a devastating loss when in 2020, Carl’s brother, Curtis, passed away. He had long been fighting addiction and mental illness. In an Instagram post, Carl wrote he had never imagined he would have to lose his brother, and that “the sense of loss is even greater.”

Carl attended Upper St. Clair High School, where he earned his diploma, and passed out in 2003. He enrolled in S.I. Newhouse School of Public Communications at Syracuse University and obtained a Bachelor of Science in Radio, Television, and Digital Communication in 2007. He has also done a course in Economics for Managers, Financial Accounting and Business Analytics from the prestigious Harvard Business School. After college, he did some work in television, including some acting, before starting a career in sales, thereby discovering his current primary profession. Curious how the ‘Summer House’ cast member became so wealthy? Find out right here.

How Did Carl Radke Make His Money?

In an interview with Men’s Health, Carl said that right after he was done with college, he worked in television for some time and even landed a few acting roles on the side. He played a small part in the 2007 movie ‘What Perez Sez’ as Milkman. He executive produced the 2016 film ‘Grace Note’ and the 2017 film ‘Silo: Edge of the Real World.’ He appeared in one episode of the TV show ‘Bumbld,’ and a couple of movies. He was also a production assistant on ‘Criminal Minds.’

However, Carl admitted to Men’s Health that when it came to filmography, he “wasn’t very good at some of that stuff,” and he “wasn’t making a ton of money.” Thereafter, he changed his career path and started to work in sales. He began with a Territory Sales Professional designation at Danaher Corporation, where he worked till 2011. He then became the Los Angeles Territory Manager at Thommen Medical in 2011 and stayed at the job for more than a year till 2013. For eight months, he was an Orthodontic Speciality Consultant at GLO Science Professional before working as an Account Executive for Yotpo for nine months. 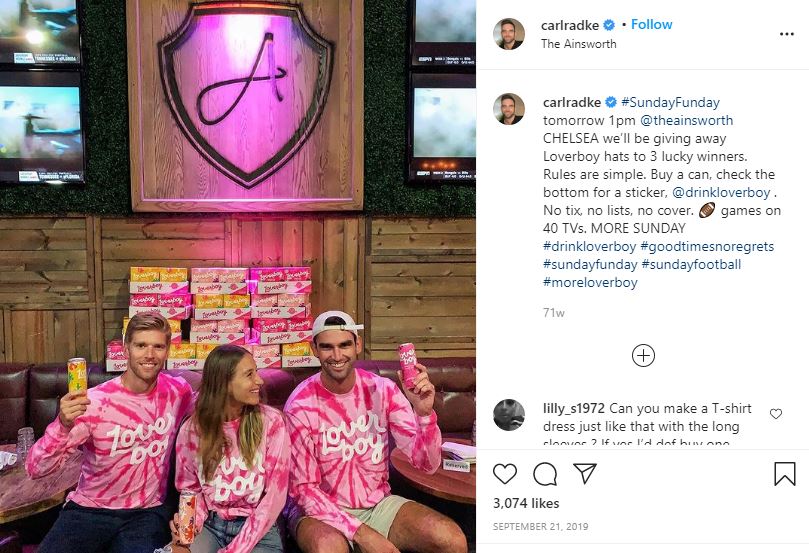 He is currently a Senior Advisor at Spotfund Technologies and works in Sales Business Development at his best friend Kyle Cooke’s alternative alcohol lifestyle business, Loverboy Inc. According to his Instagram profile, Carl is also an investor for a company called Dosist and another company called Kind Regards. To honor his brother’s memory, Carl also helped a company called More Summer Fun to spread awareness about mental health during Mental Health Awareness Week in 2020. This is all the more impressive when you consider that in 2017, Carl signed up for ‘Summer House’ as one of the original cast members. Evidently, he has been successfully juggling many hats.

What is Carl Radke’s Net Worth?

Carl Radke’s net worth is estimated to be $500,000 as of February 2021. The ‘Summer House’ celebrity’s net worth results from his business endeavors and his television presence.