What is Danielle Bregoli’s Net Worth? 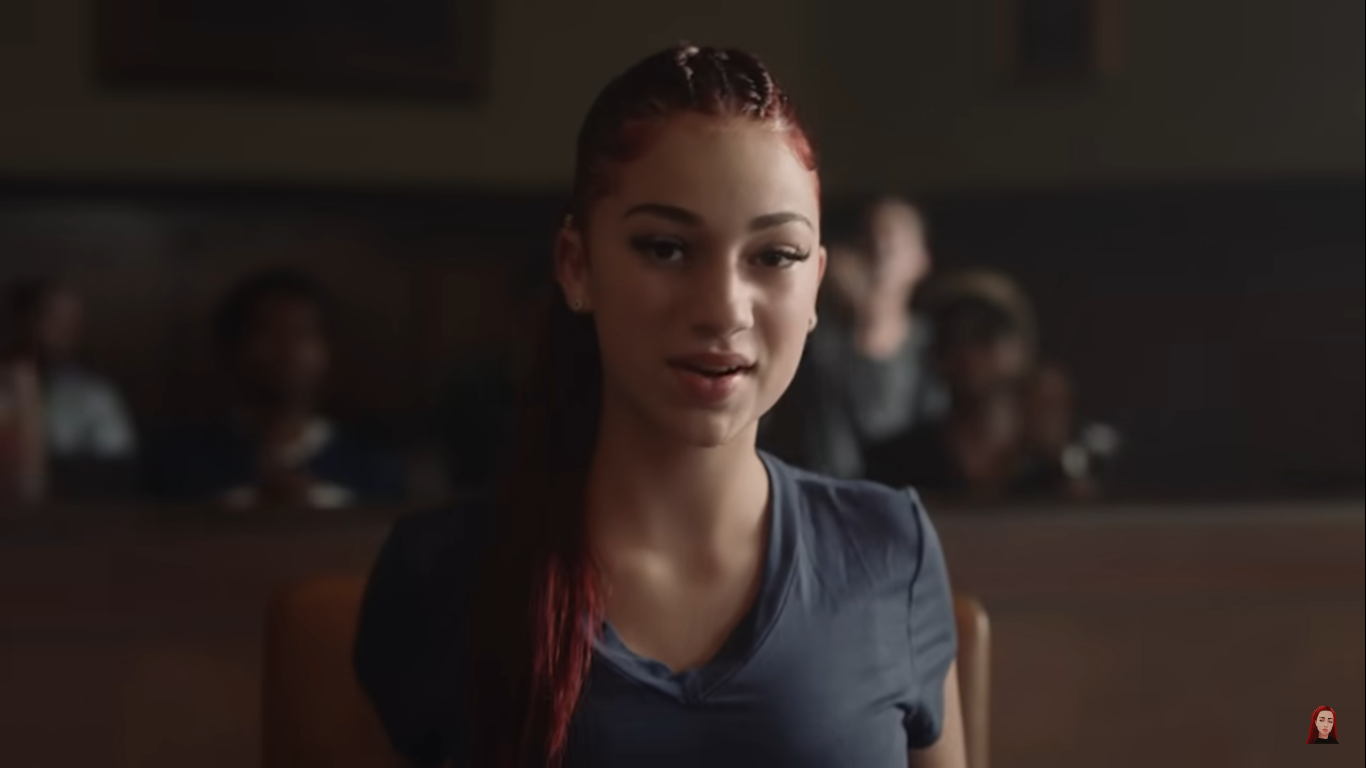 Danielle Marie Bregoli, professionally known as Bhad Bhabie, is a rapper, songwriter, and internet celebrity. She was born in 2003 to Ira Peskowitz and Barbara Ann Bregoli. Her parents had dated a year before her mother became pregnant. The couple separated when Danielle was still an infant. Danielle was primarily raised by her mother in Boynton Beach, Florida. She is estranged from her father, who works for the Palm Beach County Sheriff’s Office.

The young rapper’s claim to fame is rooted in her first appearance on the ‘Dr. Phil’ show back in 2016, with her mother. The main point of discussion during their appearance was to discuss Danielle’s behavior. Besides being foul-mouthed and disrespectful towards her mother, she stole a crew member’s car while the ‘Dr. Phil’ episode was being filmed. When the audience started laughing and mocking her, Danielle retorted, saying, “Catch me outside, how about that?” which in her accent sounded like, “Cash me ousside, how bout dah.”

This phrase gave birth to several memes circulated in large numbers online, and the ‘Dr.Phil’ clip became viral. Thereafter, Danielle spent some time at Turn-About Ranch, a special program in Utah to help “troubled teens.” After her experience with the program, Danielle got into a few more brawls and landed on the wrong side of the law before launching her career as a rapper. Currently, Danielle is not just a successful rapper, but she has also created other income channels, mostly using her popularity. Curious to know how this viral young talent made her money? We have the answers for you.

How Did Danielle Bregoli Make Her Money?

After Danielle Bregoli’s infamous appearance on ‘Dr. Phil’ and her time at the ranch, she made a deal to feature in the Florida rapper Kodak Black’s music video of his song “Everything 1K.” She went on to receive a nomination in the “Trending” category at the 2017 MTV Movie & TV Awards for her catchphrase. In 2017, Danielle signed with music manager Adam Kluger, and in the same year, she released her first single, “These Heaux,” marking the commencement of her music career. 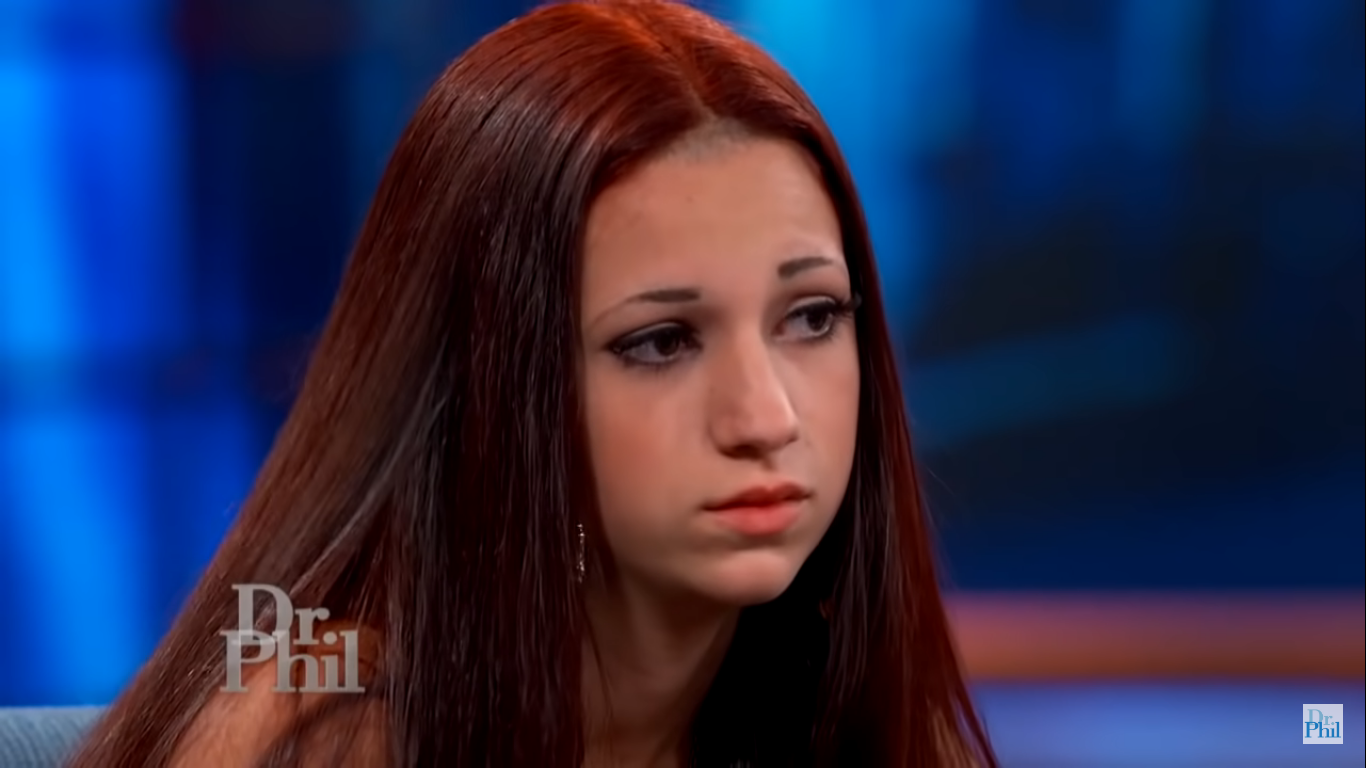 Moreover, the single landed her the title of being the youngest female rapper to make it to the Billboard Hot 100 chart. In 2018, Danielle released her first mixtape, ’15,’ while her single “Hi Bich” gave her a second appearance on the Hot 100 chart. In 2019, she signed a $1 million songwriting/publishing contract with Pulse Music Group. According to the deal, the rapper reportedly earns $350,000 upfront, and she is further entitled to two additional $325,000 installments when she achieves the revenue milestones set in the contract.

She will also earn 70% on future profits from her record sales, licensing fees, and digital streaming. Danielle reportedly charges up to $40,000 for meet and greet sessions. There are also high charges for the rapper to appear at events. She went on a 25-city tour, which earned her $1 million. Danielle is the central character of the reality TV show ‘Bringing Up Bhabie.’ The Snapchat show brought in 10 million views in the first 24 hours. She is reportedly also looking to act in more movies and on television. 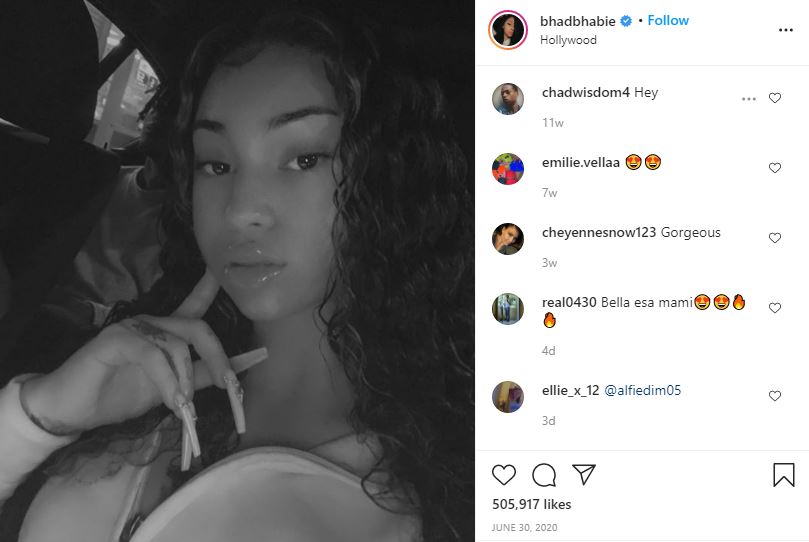 Danielle is also much sought after for endorsements and online promotions. With over 17.2 million followers on Instagram, almost 559k followers on Twitter, and more than 7 million subscribers on YouTube, the rapper has a significant influence on social media. She does promotions and shout-outs on Instagram, which brings her substantial income amounting to almost $300,000 per month just for product advertisements.

Danielle earned close to a million dollars for endorsing a new cosmetics company called CopyCat Beauty for six months in 2019. She will also have a share of the company’s profits, and if the endorsement performs well, she will be allowed to create her own makeup line. She additionally has an online store called BHADgoods, selling her official merchandise like clothing and accessories.

What is Danielle Bregoli’s Net Worth?

Through her career in the music industry and many online sources of income, Danielle Bregoli has made herself a net worth of an estimated $4 million as of 2021. As her popularity is on an upward curve, this wealth is only bound to increase.

Read More: What is Bobby Brown’s Net Worth?