What is Diane Sawyer’s Net Worth? 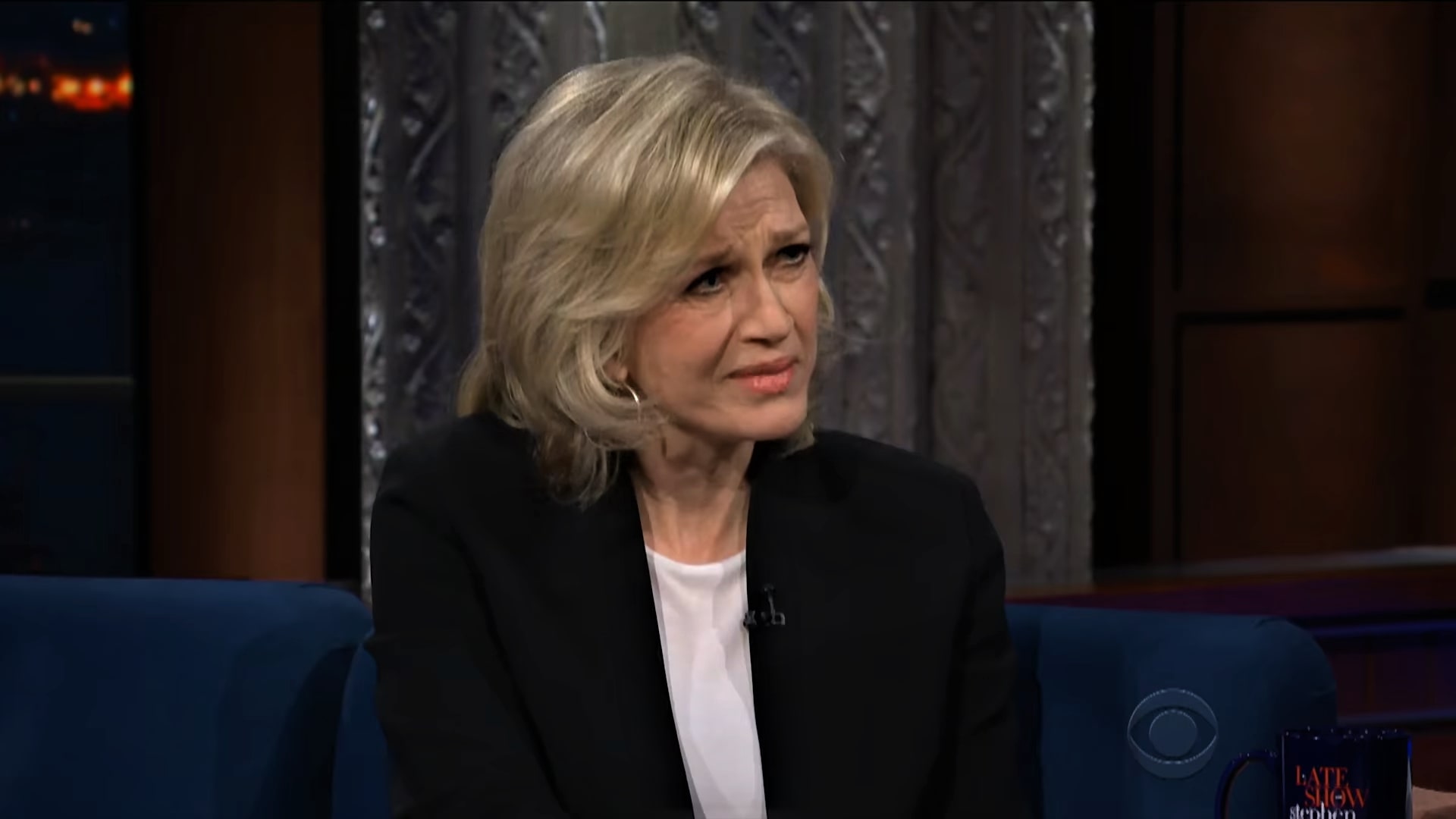 Born in Glasgow, Kentucky, Diane Sawyer is a news anchor who, in her early professional career, used to be an assistant to the White House Deputy Press Secretary. However, over the decades, she reinvented herself and became one of the best journalists in the country. Diane is the daughter of Erbon Powers “Tom” Sawyer, a respected county judge, and Jean W., an elementary school teacher. She grew up in Louisville and attended Seneca High School. Diane showed a keen interest in journalism from a very young age and even served as editor-in-chief of her high school newspaper.

In 1967, Diane earned a degree in English from Wellesley College in Massachusetts. She attended the University of Louisville for a single semester of law school but later started working as a weather forecaster and news reporter for WLKY -TV. Although Diane soon moved to Washington DC to serve in the White House, her work as a reporter in Louisville shaped her career in the following decades. Over her long and illustrious career, Diane has earned a vast fortune, but before we get to that, let’s have an overview of her career so far.

How Did Diane Sawyer Make Her Money?

After working for WLKY-TV as a weather forecaster and news reporter for some time, Diane Sawyer decided to move to the nation’s capital. Once in Washington DC, she started working as an assistant to then-White House Deputy Press Secretary Jerry Warren. Later, Diane served as an administrative assistant to then-White House Press Secretary Ron Ziegler before becoming the staff assistant for then-President Richard Nixon. She even helped the 37th US President prepare for interviews and write his post-presidency memoirs.

After spending several crucial years of her life working at the White House and with then-President of the United States, Diane eventually returned to journalism. She became a general-assignment reporter for CBS News in 1978. About two years later, Diane got promoted to political correspondent and regularly appeared in the ‘Morning’ with Charles Kuralt. In 1981, she became the co-anchor of the morning show, but after Kuralt left, the ratings declined. In the following years, Diane was a regular on ‘CBS Early Morning News,’ and in 1984, she became the first female correspondent of ’60 Minutes.’

Diane’s confidence and poise in front of the camera were rewarded when she started co-anchoring ABC’s ‘Primetime Live’ in 1989 and went on to work on ’20/20′ from 1998 to 2000. She joined Charles Gibson as a co-anchor of ‘Good Morning America’ in 1999, a career-defining opportunity that apparently earned her $12 million per year at peak. After Gibson’s retirement, Diane became the anchor of ‘ABC World News’ in 2009. She reportedly earned up to $22 million per year for the job.

Diane stepped down from her position in 2014 and started focusing more on conducting interviews and getting involved in specials. In her long career that now spans over several decades, Diane has earned a huge fortune. Curious to learn how much wealth she has accumulated so far? Let’s have a look.

Diane Sawyer’s net worth is estimated to be around $80 million. She continues to be a part of the ABC News team, and her overall wealth is expected to remain stable in the coming years.

Read More: What is David Muir’s Net Worth?