What is Elizabeth Vargas’ Net Worth? 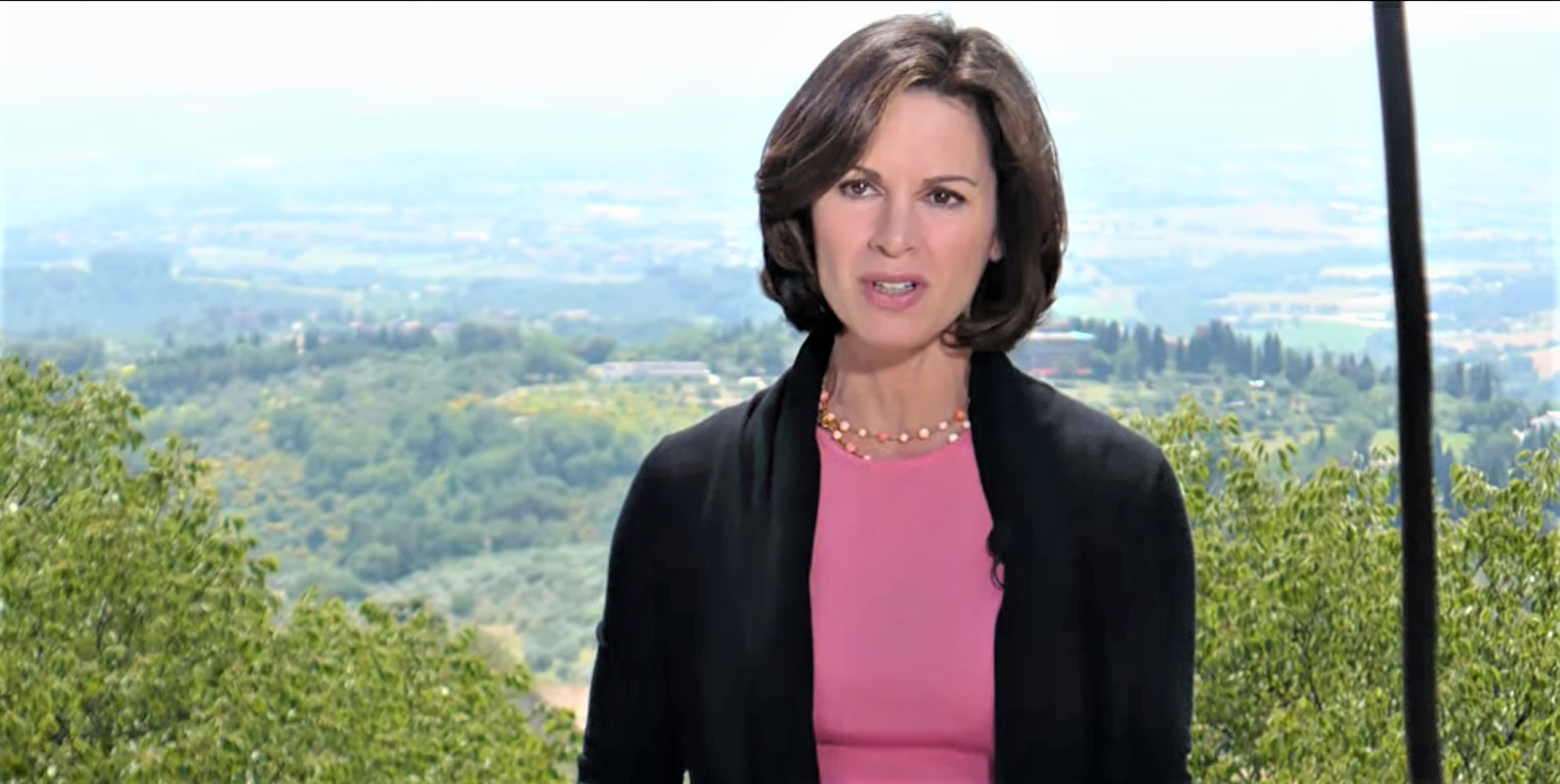 Born to Rafael “Ralf” Vargas, an Italian-Spanish colonel in the U.S. Army, and a teacher, Anne Vargas, on September 6, 1962, Elizabeth Vargas is a television journalist who is best-known for ‘ABC World News Tonight.’ She was only four years old when her family moved to Japan and then to Germany and Belgium before ultimately returning to the United States. She wanted to be a journalist from a very young age, so she enrolled at the University of Missouri for her journalism degree in 1980. She was soon showcasing her talent as a student reporter for KOMU-TV. Elizabeth impressed everyone with her competency, and there was no stopping her after that.

After three years of dating, Elizabeth married folk-rock singer, songwriter, and musician Marc Cohn. The couple was together for twelve years before they got divorced in 2014. Zach and Sam, their two sons, continue to receive their parents’ love despite their divorce. In one of her interviews, Elizabeth once mentioned that they would be in each other’s lives forever as they want to focus on their children. Elizabeth Vargas’s career as a journalist has not only been fulfilling but also monetarily rewarding. Let’s try to understand how she makes her money.

How Did Elizabeth Vargas Make Her Money?

While studying at the University of Missouri, Elizabeth Vargas was already making a name for herself in journalism. She started working as the student editor at KBIA, responsible for regional new coverage while also serving as the student reporter for KOMU-TV. Soon after graduating from college, Elizabeth started working for KTVN, a CBS-affiliated television station. She soon became a lead reporter at KTVK-TV, where she worked for three years before joining WBBM-TV.

She worked for NBC News as a correspondent after 1993, but her career truly flourished after joining ‘Good Morning America’ as a newsreader. Elizabeth excelled at her job, and due to her determination and hard work, she became an anchor of ‘World News Tonight Sunday’ in 2003. In the following year, she was also named as the co-anchor of ’20/20.’

Elizabeth always remained faithful to her beliefs throughout her career and fearlessly expressed her opinions in several controversial debates and interviews. The most famous example of this was the special report regarding the book ‘The Da Vinci Code’ and Mary Magdalene’s portrayal in it. Elizabeth questioned the limitations of women’s participation in church while challenging the age-old religious myths, which eventually helped fuel a nationwide debate. She went on to win an Emmy award in 1999 for her exemplary coverage of the Elián González story.

Elizabeth continued to anchor several shows on ABC before ultimately leaving it in May 2018, after dedicating more than two decades of her life there. In 2018, she started working for A&E Originals and now works with A&E’s FYI as an anchor. She is also the host of ‘America’s Most Wanted’ on Fox. Elizabeth has written a book named ‘Between Breaths: A Memoir of Panic and Addiction’ in which she explains her struggle with alcoholism and anxiety. Her long career as a journalist and TV news anchor has helped her amass a vast fortune. So, without any more discussion, let’s have a look at it.

Elizabeth Vargas’ net worth is estimated to be around $6 million. Her book is likely to bring a lot of royalty, and as she continues to work as an anchor, we can expect her to earn more money. So it won’t be wrong to assume that her net worth will see a rise in the coming years.

Read More: What is David Muir’s Net Worth?