What Is Fatih Terim’s Net Worth? 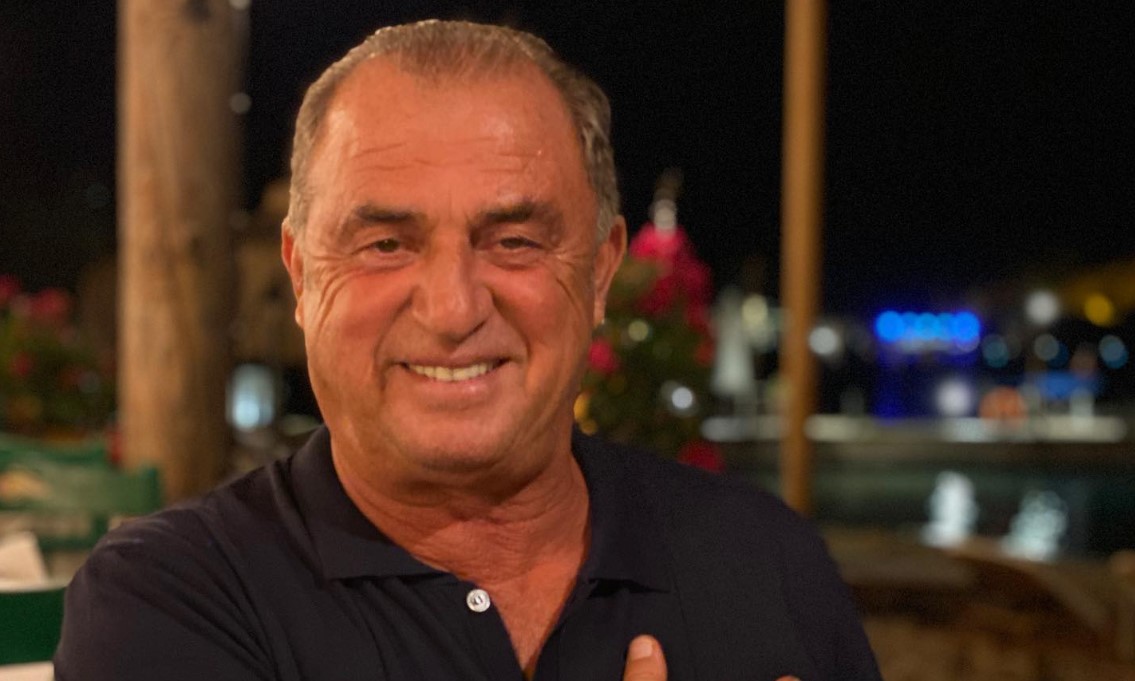 Fatih Terim is probably best known as a former football player and a manager of the Turkish football club Galatasaray. A native of Adana, Turkey, his younger years were quite challenging as his family went through some financial difficulties. However, football had always been his one true love, and determined to turn his passion into a living, Fatih soon began making headlines as a talented player. Today he is a household name in the world of football, and with Netflix’s docu-series ‘Terim’ bringing his story to the world, we decided to jump in and find out his current net worth.

How Did Fatih Terim Make His Money?

Since Fatih’s family was facing some financial issues, he put his football skills to good use and joined the Turkish club Adana Demirspor as a youth player in 1963. In 1969, he got called to join the senior team and shone as a defender. In fact, Fatih was even made Adana Demirspor’s captain in 1972 but ultimately left his youth club to join the Istanbul-based Galatasaray in 1974. Meanwhile, he also represented his country, Turkey, in the Under-19 section in 1971 and the Under-21 section from 1973-75.

Eventually, in 1974, Fatih was promoted to the Turkish senior national team and made 51 appearances for his country between then and 1985. On the other hand, his career as a player at Galatasaray ended in 1985 after a total of 327 appearances and 16 goals. In 1987, Fatih took on his first role as a football manager at the Turkish club, MKE Ankaragücü, which helped him earn some much-needed experience. Subsequently, in 1989, he joined Göztepe as their manager before coaching the Under-21 Turkey national team in 1990.

Fatih had quite a successful run with the Under-21s, and once his reputation as a manager grew, he was asked to take charge of the Turkish national team between 1993–1996. The same year, he returned to club football and became the coach of his old club, Galatasaray, before moving to Italy and joining Fiorentina in 2000. Fatih’s career in Italy took off to a flying start, and he even managed AC Milan before returning to Galatasaray in 2002.

Since then, Fatih has had three consecutive managerial terms with Galatasaray interspersed with his Turkish national team duties. The last time he managed the national team was in 2017, after which he returned to Galatasaray for the last time. His final term lasted from 2017 to 2022, and although he had signed a three-year contract in 2021, the club decided to give him his severance pay and let him go as the players were showing consistently poor results in the second half of the season.

While Fatih earned a handsome salary as a football player, especially after joining Galatasaray and being called up to the Turkish national team, his career as a manager makes up most of his wealth. An average football manager in Turkey earns about $500,000 annually, whereas UEFA-level clubs like Galatasaray and AC Milan pay their managers around 1-2 million per year.

Moreover, Fatih managed the national team, and his contract at Galatasaray during the later stages of his career fetched him around $2.5 to $3.1 million each season. Thus, considering all his avenues of income and substantial severance pay, we can safely assume that his total net worth lies around $45 million.

Read More: What Was Anne Heche’s Net Worth At The Time Of Her Death?