What is Jackie Tohn’s Net Worth? 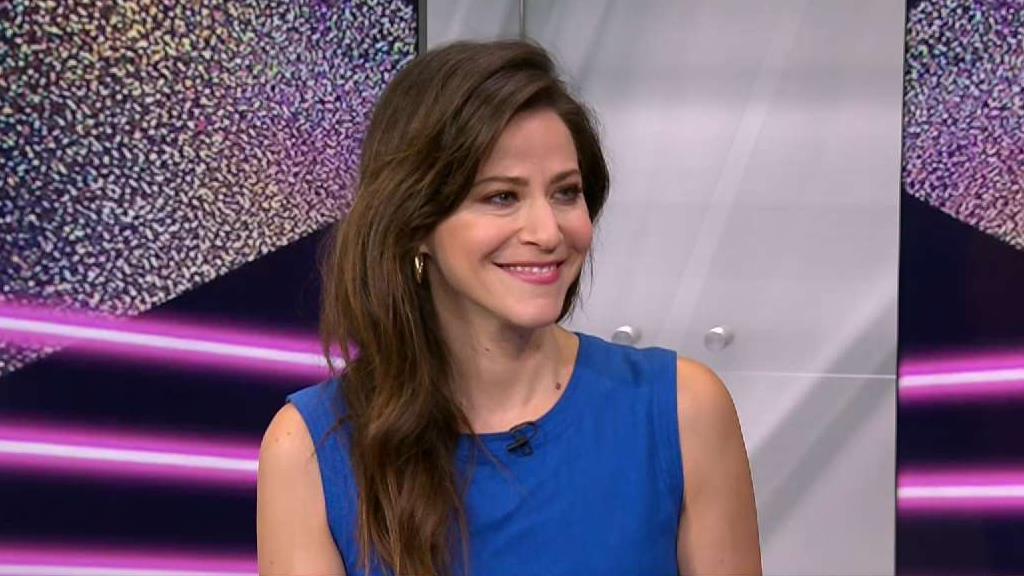 Jaclyn “Jackie” Tohn is an American actress and musician who was born in August 1980, to parents Alan and Bella Tohn (both P.E. teachers). Tohn grew up with two older brothers, in Oceanside, Long Island, New York. She is most widely known for playing the role of Melanie “Melrose” Rosen on the Netflix Original series ‘GLOW’. She is also an accomplished singer, songwriter, and guitar player. Tohn went to college at the University of Delaware and graduated with a degree in elementary education. On the relationship front, Tohn dated singer Jason Mraz for some time in the mid-2000s. Curious to know more about Jackie Tohn’s current net worth and how she amassed her wealth? Here is everything that you need to know.

How Did Jackie Tohn Make Her Money?

Jackie Tohn has been in the entertainment biz for most of her life, having started her career at age 10. She made her on-screen debut as an extra on the PBS’s ‘Ghostwriter’. Tohn’s first credited role was on ‘The Nanny’ (CBS sitcom). In November 1999, she acted in the play ‘This Property is Condemned’ by Tennessee Williams. Soon after, Tohn moved to Los Angeles with her mother. She got the role of Tina in ‘Tony-n-Tina’s Wedding’ while in Los Angeles and also portrayed the role of Joanie in ‘Body Snatchers: The Musical’, performed at the Odyssey Theatre. ‘Jewtopia’, performed at the Coast Playhouse in West Hollywood, is also among her theatre credits. When the producers moved the play to the Westside Arts Theater in New York, Tohn also relocated.

In 2005, Tohn released a music album called ‘The Golden Girl’, which was recorded at a studio in New York. She has played successful gigs (as singer and solo guitarist) at Pianos, The Living Room, The Cutting Room, and The Rothko in NYC and at The Mint, Wizard Finger, and Highland Grounds in Los Angeles. Tohn’s feature film credits include the 2002 movie ‘Dawg’ (alternatively titled ‘Bad Boy’), ‘Deuces Wild’, and ‘Return to Sleepaway Camp’. She has also acted in the film ‘Postal’. In television, Tohn has appeared on ‘The Sopranos’, ‘Strangers with Candy’, ‘Angel’, ‘Rules of Engagement’, ‘Veronica Mars’, and ‘It’s Always Sunny in Philadelphia’.

In 2009, Tohn competed in ‘American Idol’ season 8 and got to the top 36 before getting eliminated in the semi-finals. In 2011, she participated in the songwriting competition show ‘Platinum Hit’ on Bravo, reaching 7th place before her elimination. In 2016, Tohn landed the role of Melrose on the Netflix series ‘GLOW’. In 2019, she made an appearance on ‘Epic Rap Battles of History’, portraying Joan Rivers in the episode ‘George Carlin vs Richard Pryor’. She also hosted ‘The Howard Stern Show’ during “Wack History Month” in 2019. Most recently, she has been making waves as the host of Netflix’s ‘Best Leftover Ever!’, a series in which contestants have to create new dishes out of leftovers.

Jackie Tohn’s net worth is estimated to be a respectable $1 million.

Read More: Is Jackie Tohn Married? Does She Have Children?