What is Kody Brown’s Net Worth? 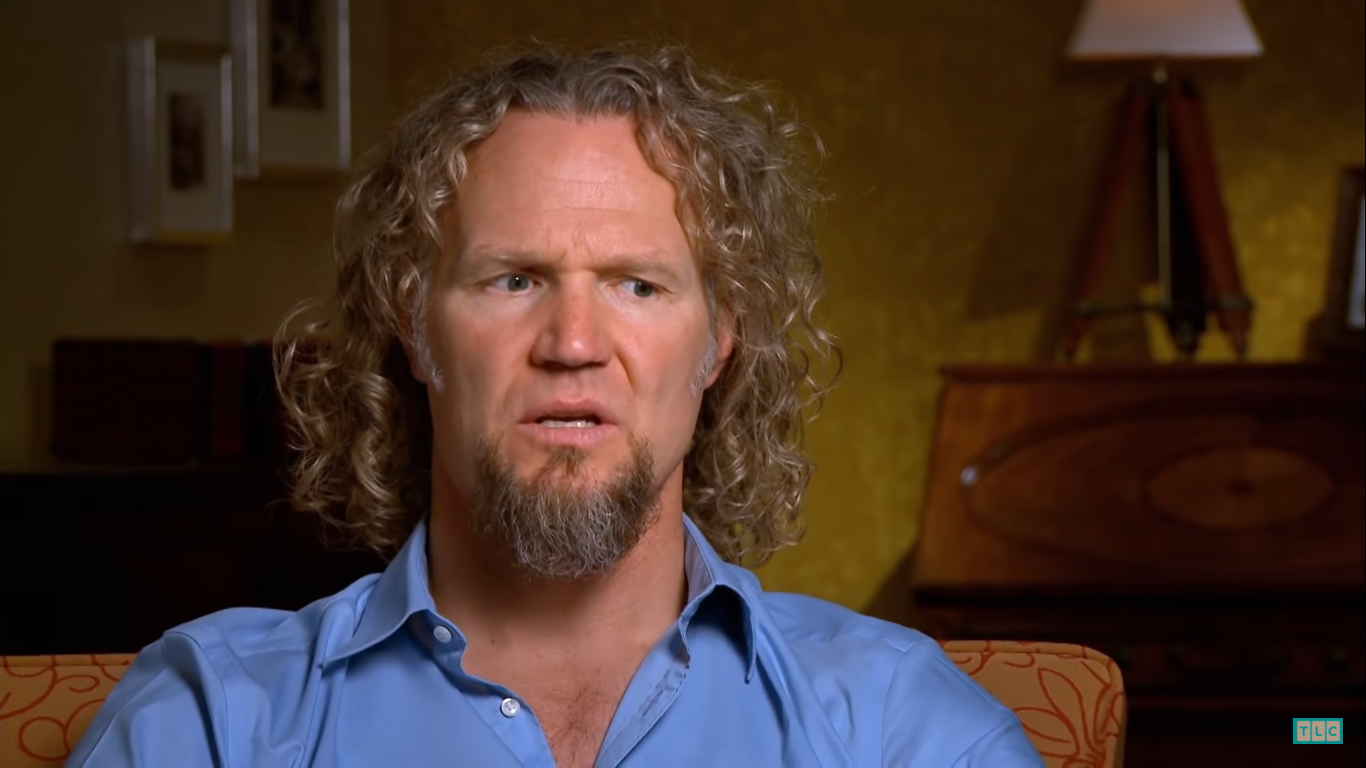 Kody Winn Brown is predominantly known for being one of the reality TV personalities featured on TLC’s ‘Sister Wives.’ He was born in 1969 to William Winn Brown and Genielle Tew Brown. His father was a polygamist and had three wives. William did not turn polygamous till late in his life. Kody was raised in a Mormon household and claims that his parents had issues with the dichotomy of the Mormon way and with the multiple marriages. Kody was one of ten siblings. He also followed in the footsteps of his father and currently has four wives.

Kody Brown’s first wife, Meri Barber, was an acquaintance of one of Kody’s sisters, which is how they first met. The couple started dating soon after and got married in 1990. However, the marriage ended in divorce in 2014. Kody then married Robyn, who adopted Meri’s children. Kody currently has four wives, of whom he is legally married to Robyn and “spiritually” unified with Meri, Janelle, and Christine. He has fathered 18 children. His polygamous lifestyle is the main subject of TLC’s ‘Sister Wives.’ Curious to know how much Kody Brown is worth? We have the answers.

How Did Kody Brown Make His Money?

Before Kody Brown and his wives stepped into the limelight, Kody and Meri struggled to fend for their large family financially. Kody worked as a salesman at a Billings, Montana, sign shop where he earned around $4,000 a month. The family’s fate changed when, in 2009, a pair of executive producers proposed the show centering around the Brown family to a North Carolina production company. In 2010, the production crew approached the Brown family for ‘Sister Wives.’

Following the confirmation of the show, Kody left his job to concentrate on building an image for his family through the series. The series became the major source of income for Kody and his family. Sources state that the family earns $25,000-$40,000 from each episode in the show, which has had more than 150 episodes till now. 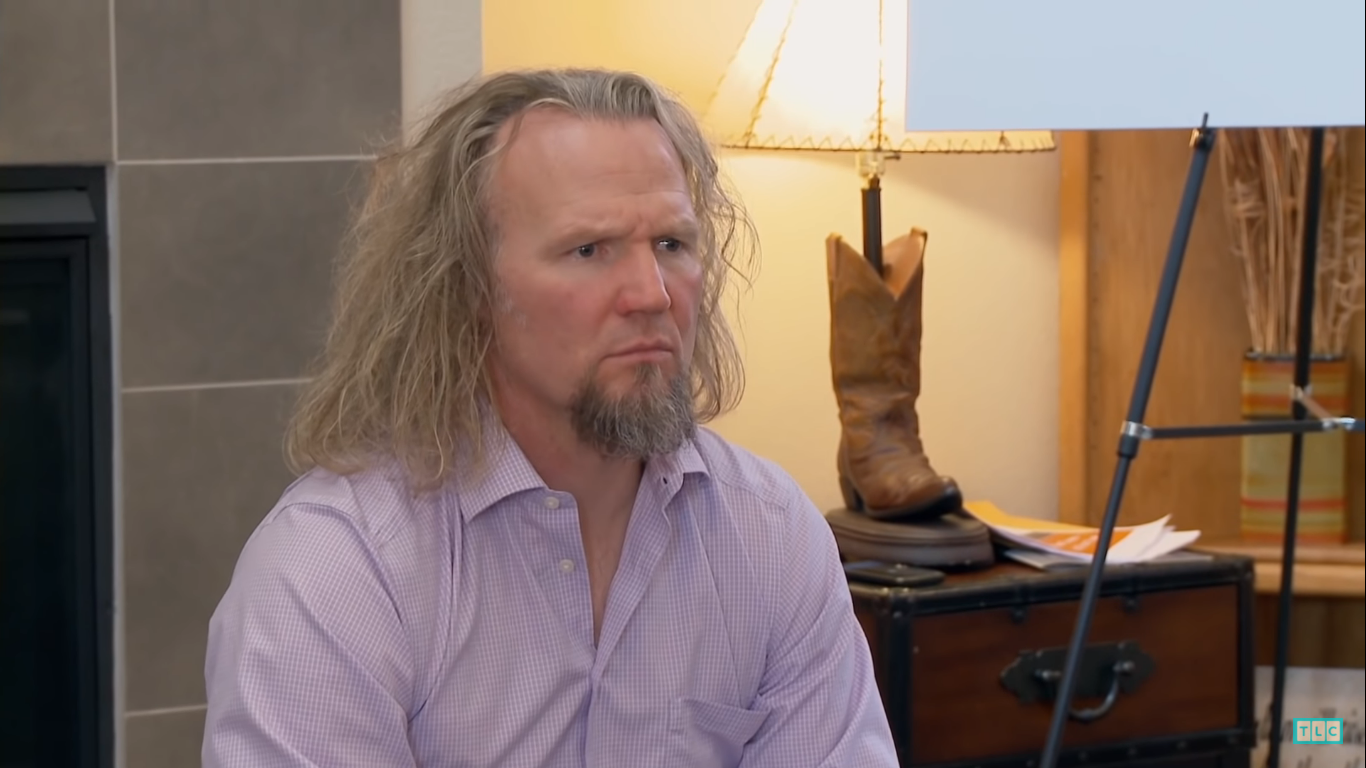 Apart from the gleaming TV career, Kody and his wives have also penned down their experiences of leading a polygamous life in a book titled ‘Becoming Sister Wives: The Story of an Unconventional Marriage.’ The book received massive success as a New York Times Bestseller. The book is a tell-tale on the workings of polygamous relationships and has received almost 500 reviews. After the success of the book, the Browns became the executives for a health and wellness company called Liv International. The family even planned to open a gym, but there are no recent updates on that end.

‘Sister Wives’ has been subjected to several controversies, some as soon as the show launched. But the show has continued to air episodes since then and is currently one of the more popular ones on TLC. 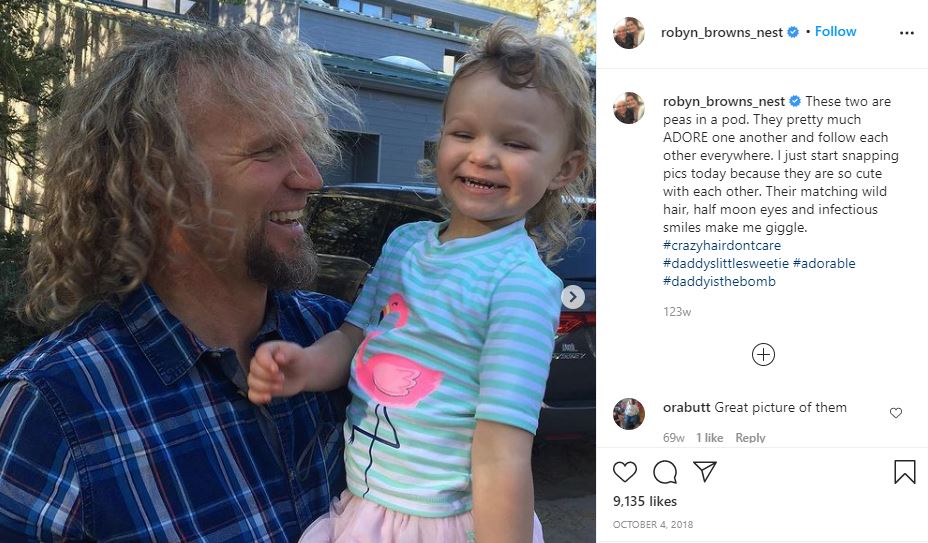 What is Kody Brown’s Net Worth?

Kody Brown’s net worth is a combination of the earning from ‘Sister Wives’ and the book. It is estimated to be around $1 million, which is deemed to increase with new seasons.