What is Lauryn Shannon’s Net Worth? 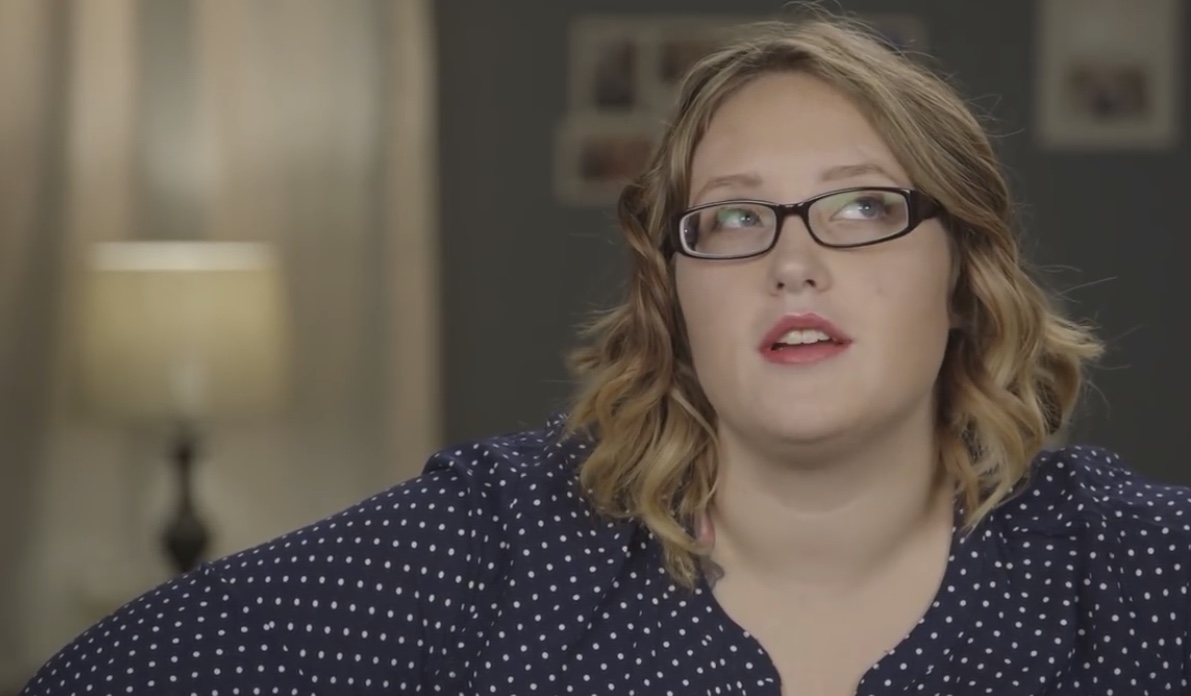 Lauryn Shannon is an actor who is widely known because of her affiliation to the Shannon family, a popular name in reality television. She is the third child of June “Mama June” Shannon and the older sister of Alana “Honey Boo Boo” Thompson. She currently lives with her husband, baby daughter, and younger sister Alana. The January 2000-born Georgia native created a name for herself at a very young age, and now, her fans can’t help but wonder how she managed to amass her fame and fortune. Well, here’s everything we know about it!

How Did Lauryn Shannon Make Her Money?

In August 2012, the Shannon family got their own reality show called ‘Here Comes Honey Boo Boo,’ which continued for four seasons (plus an unaired one that was released by TLC as a two-hour special). Throughout their presence on screen, the family candidly portrayed their lives, often filled with unabashed drama and problems. These problems constituted legal battles, financial exploits, and personal crises, which have gravely affected their income and wealth. 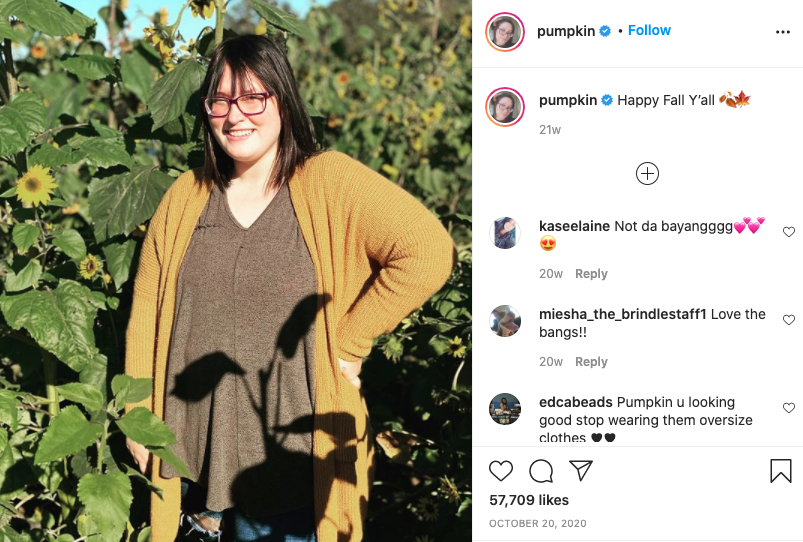 Through the show, the Thompson-Shannon family raked in a good deal of money. The show went on for two years before being discontinued in 2014. Its debut episode itself attracted 2.2 million viewers, with critics calling it outrageous but addictive. Lauryn’s mother then started another reality show ‘Mama June: From Not to Hot’ in 2017, which then became their primary source of income. Although the show fell through hard times in 2019, the family still retained its assets. In 2018, Lauryn married boyfriend Joshua Efird in Vegas after welcoming their daughter, Ella Grace, into the world in December 2017.

Following her marriage to Joshua, her financial problems took central focus in the show, especially after she became sister Alana Thompson’s “de facto guardian.” This happened after their mother was arrested in 2019. The whole experience was taxing for Lauryn, who herself was of tender age. However, she managed to hustle her way through the mess and became a paid ambassador for the weight loss program Boombod, which she advertises for on Instagram. 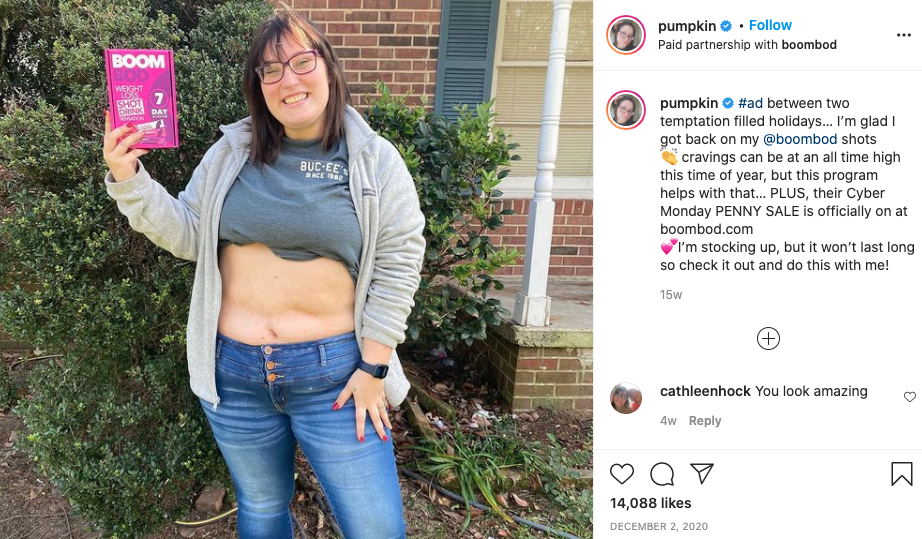 Her previous works include the reality TV series ‘Toddlers and Tiaras,’ ‘Here Comes Honey Boo Boo,’ and ‘Mama June: From Not to Hot.’ She has also appeared in the TV series ‘Steve Harvey’ and ‘Inside Edition.’ Apart from ‘Mama June: Road to Redemption,’ paid brand promotions on social media are seemingly Lauryn’s primary source of income.

Lauryn Shannon’s net worth is estimated to be $200,000. In 2020, it was estimated that the family made $2.75 million from its 55 episodes on TLC. Lauryn made the rest of her money from ‘Mama June: From Not to Hot,’ and once the glamor of the show fizzled, she moved on to other roles mostly related to advertising and campaigning. Nevertheless, her net worth might increase if her popularity and influence grow and she continues to be hired as an ambassador to various brands.