What is Lindsay Hubbard’s Net Worth? 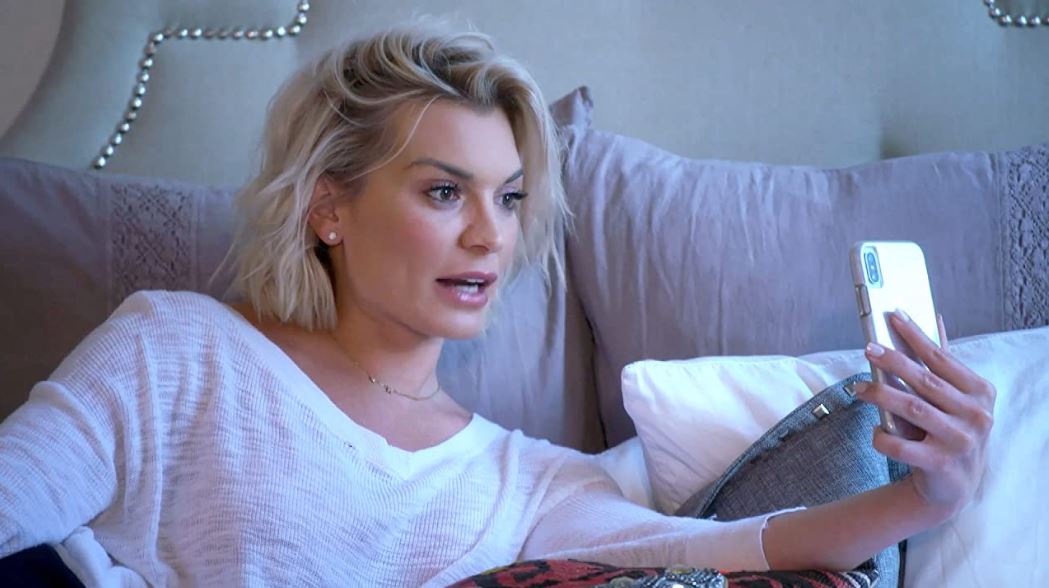 Lindsay Hubbard is one of the original cast members of Bravo TV’s ‘Summer House.’ She has provided the audience of the reality series with quite a bit of show pertaining to her love life. And that is why she has also gained a loyal fan following. Her unapologetic and vibrant personality makes her a perfect fit for the show, which follows a group of affluent New Yorkers as they spend their summers in Montauk. Besides being a prominent presence on the show, Lindsay is also a full-time publicist and has her own public relations company.

After all, she pursued a Bachelor of Science degree in Public Relations, Advertising, and Applied Communication from the University of Florida and passed out from the university in 2008. As far as her personal life is concerned, the New York native, born in August 1986, is very close to her father and is often found mentioning him. He stopped watching ‘Summer House’ after seeing his daughter take her top off and get into a hot tub in the first episode of the second season. However, he continues to support his daughter in all her endeavors. Lindsay also has a brother, Brandon, who is a military professional.

Lindsay had a somewhat tumultuous relationship with her former boyfriend, Stephen Traversie, which lasted for about a year and a half before they called it quits. Nevertheless, with a career as a reality TV personality and as a publicist, Lindsay seems to lead a luxurious life off-camera as well. If you are wondering how she came to be this rich, we have the answer for you.

How Did Lindsay Hubbard Make Her Money?

Before Lindsay Hubbard became a famous face of reality TV, she made a career for herself in the public relations industry. After graduating from University, she was hired by Shadow PR as an Account Coordinator. The job required her to manage accounts on a daily basis and communicate with clients such as NBC and MySpace. After seven months of retaining this job, she became an Event Coordinator for the Women’s International Zionist Organization (WIZO) for five months. She then worked for Model Home Project for 11 months as their Account Executive till 2010.

How I feel after a long holiday weekend! 🤕✌🏼New episode of #Summerhouse in one hour 10/9c on @BravoTV #bravotv #MDW pic.twitter.com/Dv5LQNphSq

In 2010, Lindsay landed a breakthrough job in her career as the Director of New York for Fingerprint Communications, where she was responsible for managing hospitality accounts between NY, LA, and Las Vegas for various clients of the company. In 2014, she left this job and became the President of Indulgence Public Relations for two years. In 2016, she started her own company, Hubb House Public Relations. On her official LinkedIn profile, the description of her company says, “Hubb House PR specializes in travel, hospitality, beauty, consumer products, technology, lifestyle, and entertainment.” She is the President of the company, which is currently her primary profession. 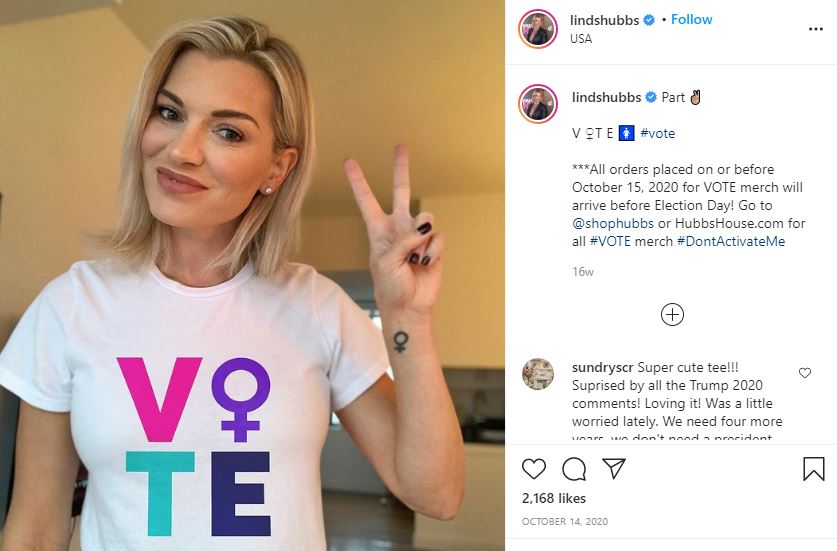 Lindsay also has a website called Hubbs House with an online store that sells different official merchandise, including clothing items under the collection titled “Don’t Activate Me.” The online store is currently “getting upgraded,” according to Lindsay’s Shorby profile. Besides, her regular appearance on ‘Summer House’ from the very beginning has also contributed to her wealth.

Don’t Activate Me. 😎 From my #nofilter mouth straight to your wardrobe – I am soooo excited to announce that I am now selling a “Don’t Activate Me” line of shirts, sweaters, crop tops, hats, etc. for ya’ll to wear! 🙌🏼 Go to https://t.co/T8A6C55x4C to purchase! 💋 #Summerhouse pic.twitter.com/39mWtc6gGM

What is Lindsay Hubbard’s Net Worth?

According to sources, her job as the Owner and President of her company earns her approximately $200,000 per year. Combined with her earnings from ‘Summer House’ and her social media presence, Lindsay Hubbard’s net worth is roughly around $1.1 million as of February 2021.