What is Lori Arnold’s Net Worth? 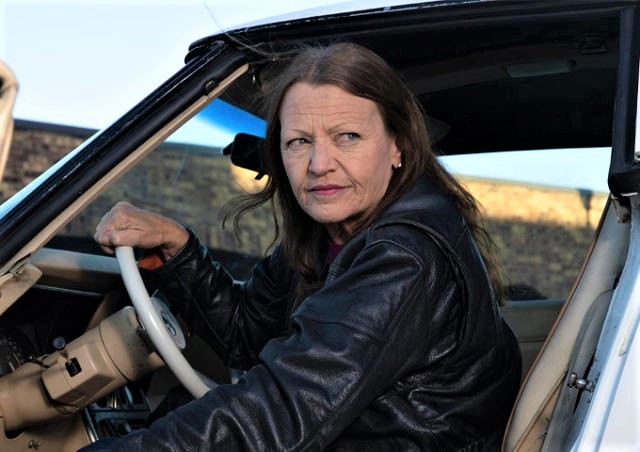 Lori Arnold, also known as the Queen of Meth, was born in 1960 to Jack Arnold and Linda Kay in the small town of Ottumwa, Iowa. After her parent’s divorced in the 60s, she and her siblings had a rocky childhood. Jack later married his neighbor Ruth and raised the children. Lori was reportedly a good student till seventh grade, used to participate enthusiastically in school activities, went to church twice every week, and got excellent grades. However, when she turned 14, Lori, along with her elder brother Tom, moved in with their mother, who was an alcoholic.

Lori soon quit going to the church, became addicted to alcohol, and started hanging out in bars. Around this time, she met her first husband, Bobby, who was 23 years old. The couple got married, but their relationship did not last long as they got divorced in six months. A few years later, she tied the knot with Floyd Stockdall in May 1980. They were not just husband and wife but also partners in their illegal drug business, which made them wealthy beyond their wildest imagination. Lori saw numerous ups and downs in her life, and at one point, she was making millions of dollars every year. So, it natural for people to wonder about her net worth. However, before we get into that, let’s have a look at her career so far.

How Did Lori Arnold Make Her Money?

Lori Arnold was first introduced to the addictive drug Meth around 1984 by Floyd’s brother. She saw it as an opportunity to escape her financial troubles but initially, she had never imagined how her life would be changed by it. As the drug hit her town and the demand went up, she started buying and selling Meth by 1986. It didn’t take her long to realize the potential drug trade had. She made connections with dealers in different states, and her illegal business soon proliferated.

Just a few years later, she bought a 170-acre ranch, sports cars, and thousands of dollars worth of expensive jewelry. At one point in her life, she was making $200,000 every week through the drug trade. But Lori was eventually caught in 1991 after a raid at her ranch and arrested for several years. Soon after her release, Lori was arrested again in 2001 and spent a total of around 15 years in prison. After her release from prison, she married John Woten, a truck driver by profession, and got a job at a call center in Phoenix.

However, her relationship with John turned sour in 2017, when he allegedly stole from Lori and filed for divorce. Just two years after that, Lori Arnold filed for bankruptcy. But her intriguing life got the attention of Discovery+, which released the docuseries ‘Queen of Meth,’ chronicling her life, experiences as a drug dealer, and much more. Although Lori had no dearth of money at one point, things are different now, so without any more speculation, let’s have a look at her net worth now.

Lori Arnold’s net worth is estimated to be around $50,000. Even though the Discovery+ docuseries must have helped her earn a lot of money, but these opportunities are rare, and therefore we can presume that her overall wealth won’t increase at the rate it did before.

Read More: Where is Queen of Meth’s Lori Arnold Now?