What is Marcus Lemonis’ Net Worth? 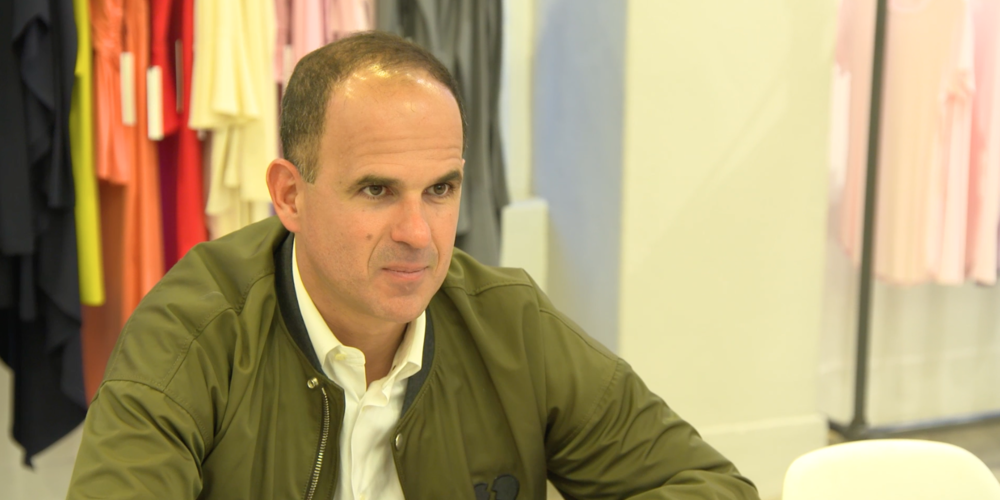 Star of CNBC’s business reality show, ‘The Profit’, and businessman-extraordinaire, Marcus Lemonis is very close to becoming a billionaire. Born on November 16, 1973, in Beirut, Lebanon, Marcus was just 4 days old when his birth parents left him at an orphanage. It was from there that he got adopted by Florida-based parents – Leo and Sophia Lemonis – at eight months old. Marcus’s adoptive father Leo was of Greek descent while his mother Sophia was Lebanese. Marcus grew up in Miami and graduated from Christopher Columbus High School in 1991. He went to college at Milwaukee’s Marquette University and got a B.A. in political science and a minor in criminology, graduating in 1995.

Since 2018, Marcus has been married to Roberta “Bobbi” Raffel, a woman almost 20 years his senior whose fashion business he had acquired two years prior to getting married. Between 2003 to 2017, he was in a tumultuous on-and-off marriage with Ila Penfold. Marcus and his wife Bobbi split their time between Montecito, California, and Lake Forest, Illinois. Curious to know how Marcus Lemonis amassed his considerable wealth and how much his current net worth is? Here’s everything you need to know.

How Did Marcus Lemonis Make His Money?

After college, Marcus unsuccessfully ran for office as a Democratic member of the Florida House of Representatives. After his political aspirations didn’t pan out, Marcus went back to working for his grandfather’s car dealership. After AutoNation acquired his grandfather’s car dealership, Marcus stayed on in a number of different sales and management capacities. It was around this time that Lee Iacocca (erstwhile CEO of Chrysler and the man behind Ford Mustang), who was a family friend, became a mentor to Marcus, taking him under his wing.

Iaccoca, who wanted to create the largest RV retail chain, helped Marcus buy Holiday RV Superstores by lending him millions in start-up capital. Marcus remained the CEO of that company from 2001 to 2003. After that, Marcus co-founded the company called Freedom Roads and started acquiring more RV dealerships. Freedom Roads was merged with Marcus’ other company Camping World in 2006. While he was the CEO of Camping World, Marcus entered into a partnership with NASCAR and sponsored the racer, John Andretti. In 2011, the company Camping World was merged with Good Sam Enterprises, also owned and headed by Marcus. This company is valued at a whopping $2 billion.

In early 2017, Camping World bought out the assets of the fishing, camping, and hunting gear store Gander Mountain and also the boating superstore known as Overton’s. Also later in 2017, Marcus’ Camping World purchased the online bike, skateboard, and snowboard retailer The House Boardshop. Since 2013, Marcus has been the star of his own reality show called ‘The Profit’. On the show, Marcus finds struggling small businesses and saves them from failing by investing his own money in exchange for a stake in the company. He also appeared in a spin-off series called ‘The Partner’, in which he searches for a business partner.

Marcus Lemonis’ estimated net worth is a jaw-dropping $900 million. He owns a sprawling property in Lake Forest, Illinois, which is roughly priced at $7 million. He also bought a home in March 2017, in Montecito, California for a sweet $6.85 million.