What is Stephanie Davison’s Net Worth? 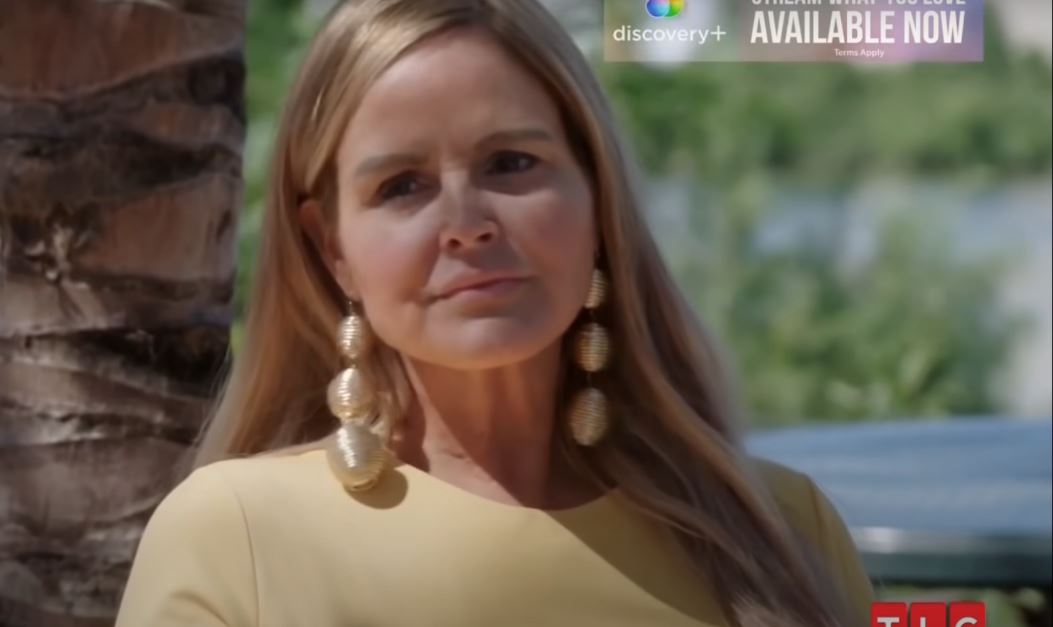 Stephanie Davison is one of the wealthier cast members of TLC’s ’90 Day Fiancé’ season 8. She has labeled herself as the “cougar” of the season. The 52-year-old business owner is engaged to 27-year-old Ryan Carr. Davison looks after not only the wishes of her fiancé but also his family. Born as a Native American in 1968, Stephanie is a successful businesswoman who is primarily self-made. She currently lives in Grand Rapids, Michigan. Not much information is available on Stephanie Davison’s childhood, parents and education.

Stephanie has had a very tumultuous relationship with Carr. Fans speculate that the two are not together anymore. There are also rumors that Davison has started seeing another man. In the show, Davison also revealed that her entrepreneurial ambitions arise from her father’s bipolar disorder, which has had an adverse effect on her. She decided to focus more on her businesses than on her personal life. She has therefore managed to create a very successful business. If you are curious to know how this ’90 Day Fiancé’ celebrity made her fortune, we have you covered.

How Did Stephanie Davison Make Her Money?

Stephanie Davison is the accomplished owner of a very successful business that she built all by herself. The venture is that of offering beauty treatments and services to her clients through her weight loss centers under the name Skin Envy Non-Surgical Weight Loss Center. The company has been in business for more than 17 years and has options of European advancements to enhance physical appearances. Davison has admitted to taking shots of Sermorelin doses herself. According to Stephanie, this particular injection is apparently suitable for individuals looking for younger skin, lowered body fat, and renewed energy. Stephanie also claims that her business is primarily focused on weight loss and age reversals. 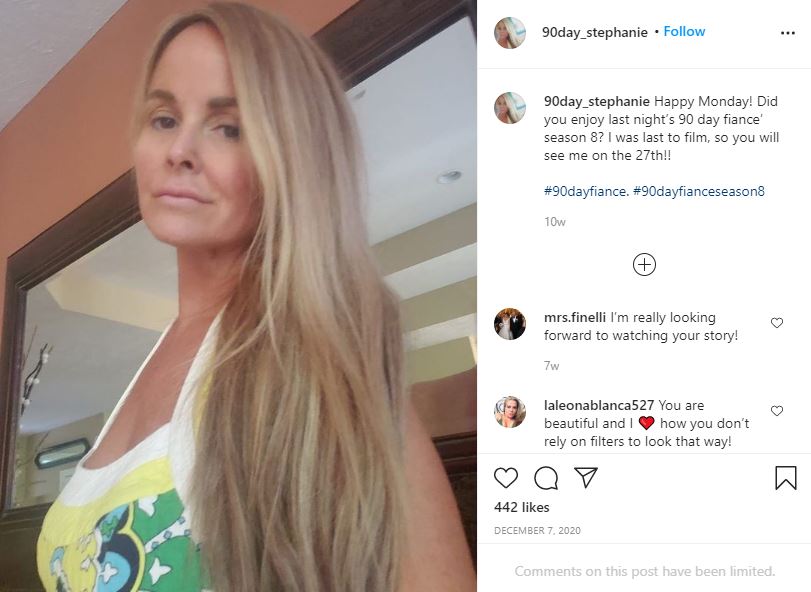 Stephanie’s business is established in three locations – Grand Rapids, Kalamazoo, and another at Petoskey in Michigan. It is a non-surgical center, which implies that the business does not offer any surgical procedures. The clinic also does hydrafacials, acupuncture, and Mesotherapy. The firm has several clients, and judging from the feedback given by most of them, the firm is good at what it does. Stephanie’s Skin Envy sales have brought in a substantial amount of wealth for her. Besides, starring in the TLC show also gives her a hefty sum of income. Therefore, she can afford to play sugar mama for her 90 Day Fiancé Ryan and drive around in a Maserati. 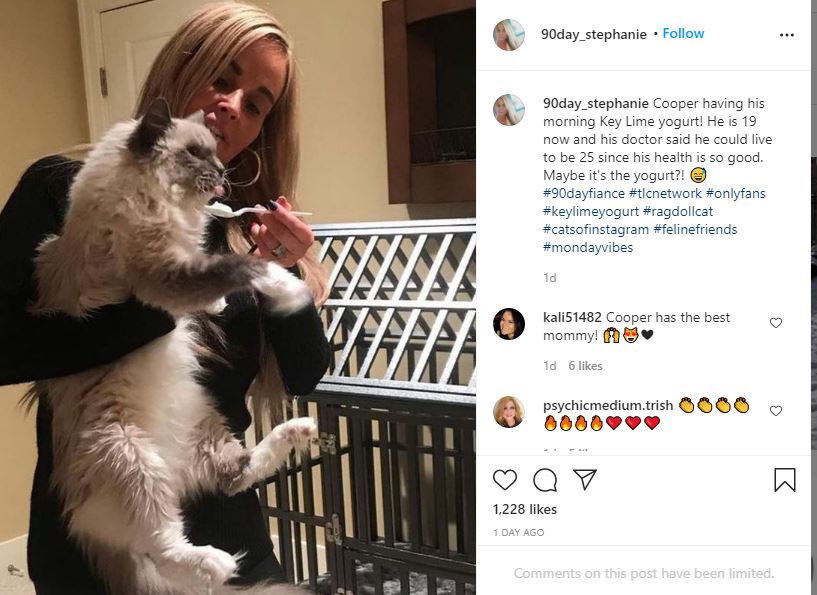 Stephanie also has an Onlyfans account where she gives Lifestyle, health, and weight loss tips and shares her routine with subscribers. Subscription to her channel is $15.99 per month. She also gives away fancy (and expensive!) Valentino bags to followers on her Instagram.

What is Stephanie Davison’s Net Worth?

Stephanie Davison’s successful businesses and her appearance on ’90 Day Fiancé’ contribute to her overall net worth, which is estimated to be around $1.5 million as of 2021.

Read More: Are Ryan and Stephanie From 90 Day Fiancé Still Together?