What is Tony Parker’s Net Worth? 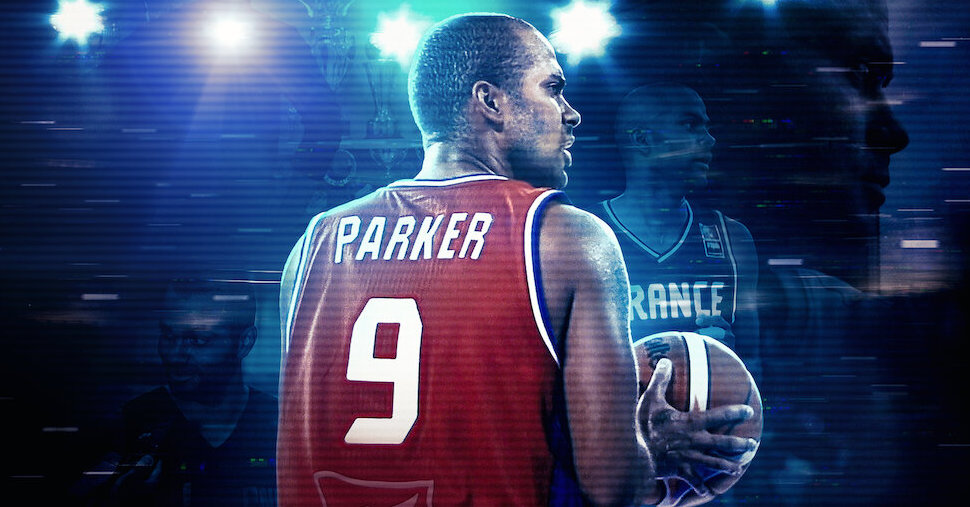 Tony Parker is a pro basketball player who is best known for playing with the NBA team, San Antonio Spurs. Born William Anthony Parker Jr., on May 17, 1982, in Bruges, Belgium, to parents Tony Parker Sr. (also a basketball player) and Pamela Firestone (a Dutch model), Tony grew up in a close-knit family with two younger brothers, T. J. and Pierre, who also followed in his footsteps and became basketball players as well. As a kid, Tony was way more interested in soccer than he was in basketball, but after following Michael Jordan’s evolution into an international basketball superstar during boyhood summer trips to his father’s native city of Chicago with fascination, Tony changed his mind. As he developed his skill, he played the point guard position, realizing that his quickness and dexterity made this position perfect for him. When he was 15 years old, Tony became a naturalized French citizen while maintaining his American nationality.

Tony is also a recognized philanthropist. While playing for the NBA, he made sure to always set aside 20 tickets at each home game for the underprivileged kids. He is also associated with the Make-A-Wish Foundation and has the honor of being the first Ambassador for Make-A-Wish France. From 2007 to 2010, Tony was married to popular actress Eva Longoria. After his split with Longoria, Tony married French journalist Axelle Francine in August 2014. They share two sons between them – Josh Parker and Liam Parker. In August 2020, Tony announced that he and Francine were no longer together. Curious to know how Tony Parker made his money and what his current net worth is? We’ve got you covered.

How Did Tony Parker Make His Money?

If we look at his NBA career, Tony joined the NBA after he got drafted as the 28th pick of the first round of the 2001 draft. He started playing as a starting point guard for the San Antonio Spurs and, in his rookie season, made 77 regular-season appearances. Tony merited his first NBA Championship ring when the Spurs crushed the New Jersey Nets in the post-season finals in 2001. Tony won a total of four NBA Championships with the Spurs in 2003, 2005, 2007 (also named MVP that year), and 2014. In 2014, Tony signed a three-year-long $43 million contract extension with the Spurs.

He also briefly struggled with injuries during the 2017 season. In July 2018, Tony signed a two-year contract with the Charlotte Hornets. However, less than a year later, in June 2019, he declared his departure from the NBA. He retired from the sport after a prolific 20-year-long career. He has also produced a few French hip-hop albums and purchased a 20% stake in the French basketball club ASVEL in Lyon, France. In September 2015, Tony announced his own basketball academy in Lyon and got a new arena constructed in Villeurbanne, which served as ASVEL’s new home court.

Tony Parker’s net worth, as of 2021, is estimated to be around $75 million. During his career, Tony managed to earn almost $170 million in salary alone. His average salary while playing for the Spurs was $12.5 million. His highest career salary was $15.4 million, paid for the 2016-2017 season with the Spurs.