What is Vivienne Westwood’s Net Worth? 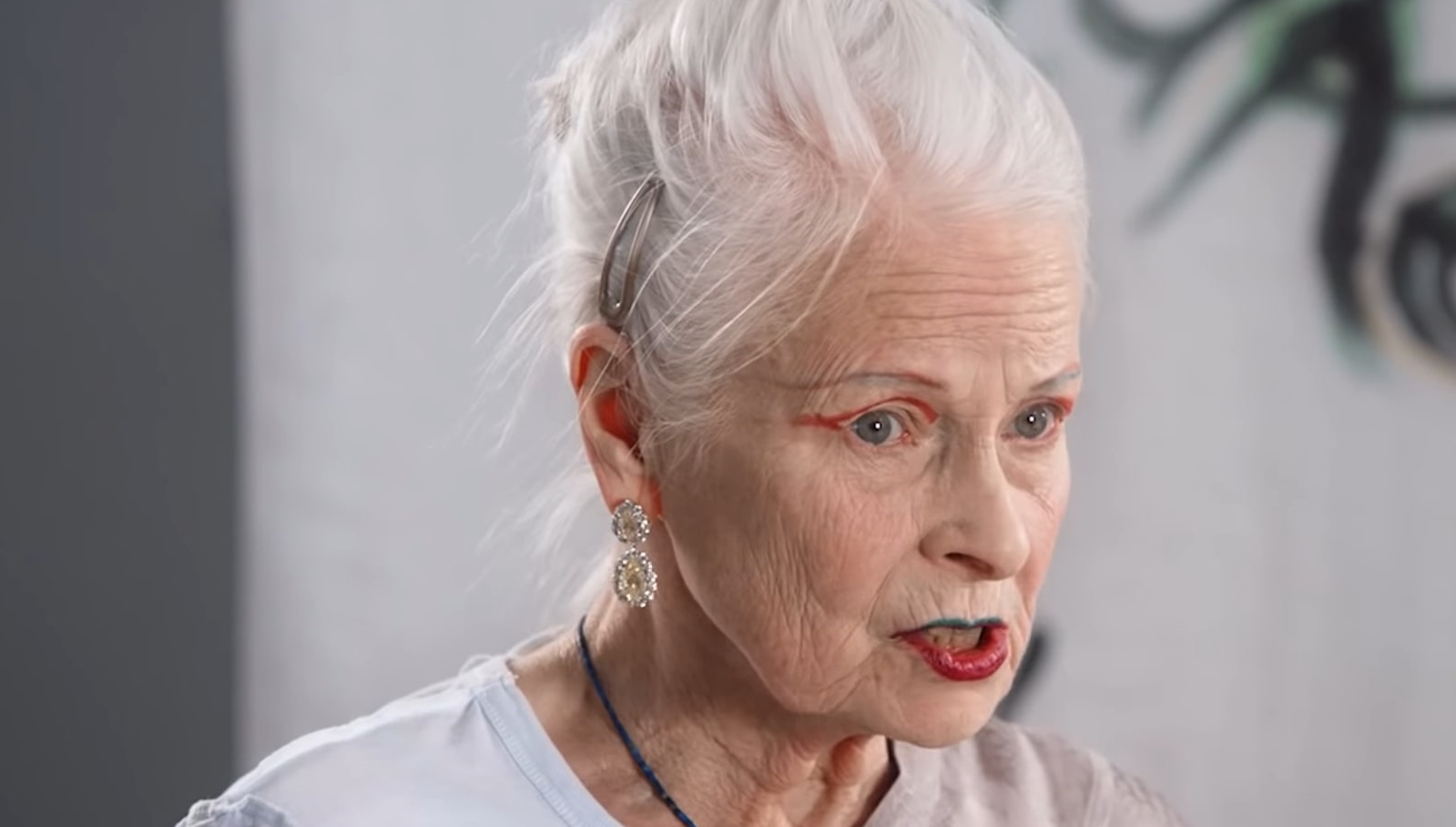 Vivienne Westwood is an English fashion designer, businesswoman, and activist who is credited with popularizing modern punk and new wave fashions. Her parents, Gordon Swire and Dora Swire, tied the knot two weeks after the outbreak of World War II, and she was later born on April 8, 1941, in Tintwistle, Cheshire. Her father was a greengrocer, but during the tense years of wars worked in an aircraft factory.

Vivienne enrolled in the Harrow Art School (now known as the University of Westminster) after her family moved to Harrow, Middlesex. However, she later dropped out in just one term because she did not see value in the jewelry and silversmith course as a working-class girl. But she did use her knowledge, later on to make jewelry while working as a primary school teacher. Vivienne married Derek Westwood on July 21, 1962, and the couple had a son the following year.

However, their relationship fell apart when the fashion designer met Malcolm McLaren. The duo worked together, and it was around this time that Vivienne finally started becoming famous for her work. The fashion designer is now married to Andreas Kronthaler since 1992, and the couple lives together in a Queen Anne-style house in Clapham. In case you admire Vivienne Westwood as a fashion designer or just wish to learn her more about the money she has made in her career, then look further; we have got you covered.

How Did Vivienne Westwood Make Her Money?

Vivienne Westwood worked as a primary teacher for several years after dropping out of her jewelry and silversmith course. After meeting McLaren, she also started making clothes that her husband designed. The designs made by the couple became even more popular when the punk band the Sex Pistols started wearing their clothes. The 1970s was a career-defining era for Vivienne, as she played a crucial role in bringing punk fashion into the mainstream.

Vivienne and McLaren launched several collections together like Pirate, Savages, Buffalo/Nostalgia Of Mud, Punkature, Witches, and Worlds End 1984, until their partnership was dissolved around the mid-80s. In the following years, Vivienne’s work garnered more attention, and she went on to become a popular figure in the United Kingdom. She even designed academic gowns for the King’s College London at Patricia Rawlings’s request.

Vivienne then worked with the billionaire entrepreneur Richard Branson when he needed help to design uniforms for the use of the Virgin Atlantic crew. Her other notable clients included Princess Eugenie, who wore dresses made by Vivienne at the wedding of Prince William and Catherine Middleton. She counts artists like Marion Cotillard and Pharrell Williams as her customers and has even designed a wedding dress for the Final Fantasy XV character Lunafreya Nox Fleuret.

It should not come as a surprise that by 2015, Vivienne had 12 retail outlets in the United Kingdom alone. Her business has also expanded internationally, and around 2015, she had outlets in China, Hong Kong, the United States, Taiwan, and South Korea. Now, you must naturally be eager to learn how much she made from her several decades-long career as a fashion designer. So, without further ado, let’s have a look at her net worth.

Vivienne Westwood’s net worth is estimated to be around $50 million. Her work has inspired generations of fashion designers. Meanwhile, Vivienne’s retail outlets continue to make millions and expand globally.

Read More: What is Peter Nygard’s Net Worth?