What to Expect From The Expanse Season 5 Episode 4? 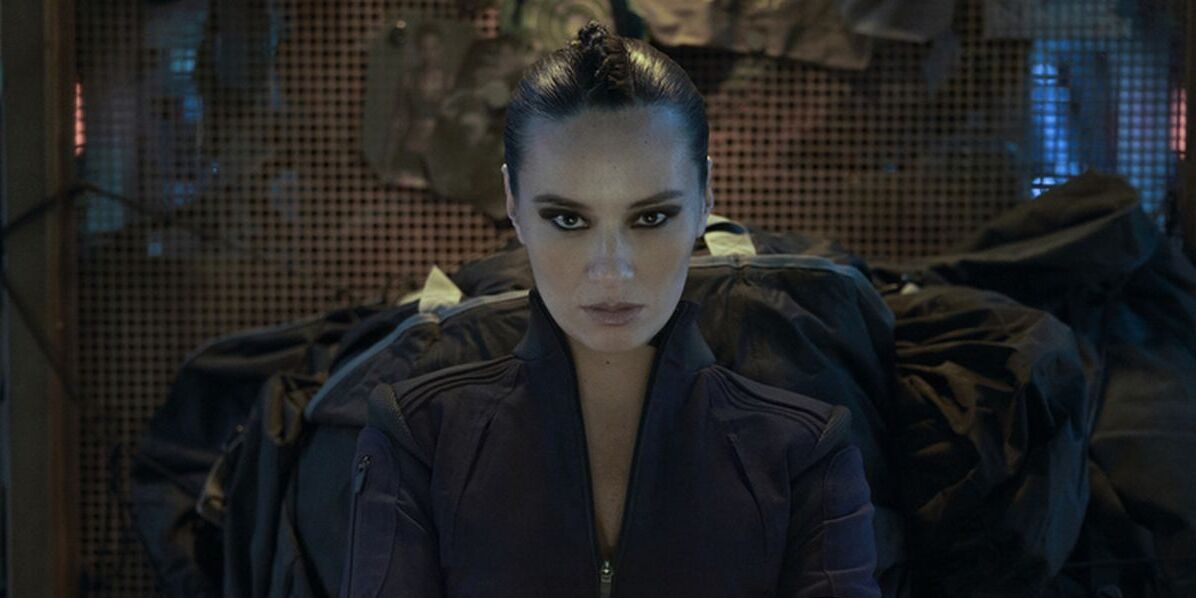 The third episode of season 5 of ‘The Expanse’ is called ‘Mother.’ We see that Naomi finally comes face to face with her son, Filip Inaros. While Avasarala has her plans laid out as far as Marco is concerned. You can read the detailed recap of ‘The Expanse’ season 5 episode 3 at the end of the article, but first, let us get you geared up for the upcoming episode 4!

‘The Expanse’ season 5 episode 4 will release on December 23, 2020, on Amazon Prime Video at 12 am ET. The first three episodes of the season released together on December 16, 2020, after which the series follows a weekly-release pattern with new episodes dropping every Wednesday until February 3, 2021.

Where Can You Watch The Expanse Season 5 Episode 4?

You can watch ‘The Expanse’ season 5 episode 4 on Amazon Prime Video.

Episode 4 of Season 5 is titled ‘Guagamela’ and will take things forward from the cliffhangers that episode 3 leaves us with. Fred Johnson and Holden, along with their team, feel threatened but have a plan in place, which will unfold in the upcoming episode.

With Drummer still struggling to come to terms with her reality, dark aspects of her past are being raked up. We will see how things turn out for her. Filip has captured Naomi and what becomes of her is something that episode 4 will address. Earth has been hit by the first asteroid sent by Marco Inaros; is there any hope left for the planet? The next episode will see if Alex and Bobbie’s plans are any good in digging up information regarding the rogue soldiers.

Naomi is desperate to meet Filip, and when they finally come face to face, it is not what she had hoped. Filip refuses to accept anything Naomi says and is understandably bitter about being “abandoned.” Although Naomi thinks that walking in Marco’s footsteps is going to leave Filip hurt, he doesn’t see it that way. It is clear that Filip sides with his father. In fact, he gets Naomi captured to be taken back with him.  Alex and Bobbie continue their investigation and decide to follow the ship on which Lt. Babbage is leaving for some “routine runs” with the intention of sending information to Avasarala. Oksana and Drummer have a heart-to-heart conversation regarding Drummer’s unhealthy process of grieving. The conversation ends with a kiss and more, but Drummer seems to not have gotten over Ashford’s death.

The recording that Ashford transmitted before falling to his death has finally been discovered and is doing the rounds, revealing the truth about Marco and the cloaked asteroids. After being criticized to no end, Avasarala finally has something to prove that Marco is in on major shady ongoings, including the attack on Earth. Unfortunately, the first of the asteroids have already made contact with Earth.