What To Expect From The Expanse Season 5 Episode 6? 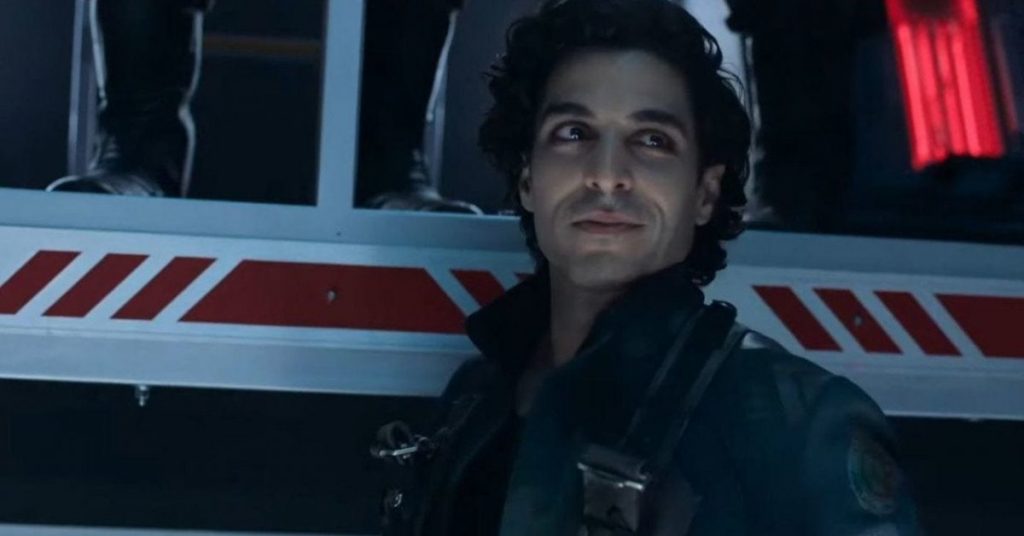 ‘The Expanse’ season 5 episode 5 sees Amos escape with Mao from the prison, which has completely been destroyed by the asteroid. Alex and Bobbie make a shocking discovery about the links between the Martians and Inaros’s Belters. While things continue to go downhill for Naomi, she manages to make contact with Holden. You can refresh your memory with the detailed recap at the end of the article while we arm you with all the information you need about ‘The Expanse’ season 5 episode 6!

‘The Expanse’ season 5 episode 6 will release on January 6, 2021, on Amazon Prime Video at 12 am ET. The show releases a new episode every Wednesday and will do so till February 3, 2021, which will mark the end of season 5.

Where Can You Watch The Expanse Season 5 Episode 6?

You can watch ‘The Expanse’ season 5 episode 6 on Amazon Prime Video.

The upcoming episode, ‘Tribes,’ will explore the consequences that Naomi will face as her true intentions come out in the open. We will also see what happens to Alex and Bobbie after they evade the hit. The result of Drummer’s team meeting Inaros face to face may also be addressed in episode 6 of season 5. Despite everything Filip has done, he has a lot of unresolved feelings towards his mother, Naomi. Marco warns him that he must keep his feelings aside and stand by him since he needs his son by his side, given the important juncture that the Belters are at. Is it possible that Filip has a change of heart?

In episode 5 of the fifth season, titled ‘Down and Out,’ Holden and Bull try to interrogate Sakai, who is responsible for Fred Johnson’s death. With Earth and Mars being hit by the cloaked asteroids, Drummer and her team are worried that they may be under threat from the Inners, who might see them as one of Inaros’s Belters. Meanwhile, they receive a message from Inaros inviting them to meet up.

Amos and Mao survive the asteroid hit on Earth, although they find themselves trapped in the partial rubble that the maximum-security prison has turned into. Eventually, with help from Konecheck and the guards, Amos and Mao climb out of the underground floors of the building. Konecheck gets out of control, putting everyone’s security in jeopardy, but Amos ultimately throws him down the elevator shaft that the group climbed out of. Amos leaves with Mao, who enjoys her freedom, although technically, she is still a prisoner in the eyes of the law.

Inaros almost mockingly tells Naomi that she is “not a prisoner.” While Cyn starts to feel like his treatment of Naomi is crossing a line and that there is “no need to play with her like that.” Just as it seemed as though there was warmth between Cyn and Naomi, she learns that Roci’s drive has been sabotaged, which could blow up the whole ship. However, Naomi manages to let Holden know that and also tells him that she is being held captive. Holden must think carefully about what needs to be done next.

Alex and Bobbie follow the Barkeith and learn that the Martians are directly involved with Inaros’s Free Navy, and the frigates are the weapons that were being transferred. But not surprisingly, their ship is detected, and they are under attack by the Belter ships. As a last resort, Alex activates the emergency core dump, which collides with the weapon that the Belters had unleashed on them. As Alex and Bobbie’s ship disappears in the distance, their fate is left unknown.