What Was Christopher Plummer’s Net Worth? 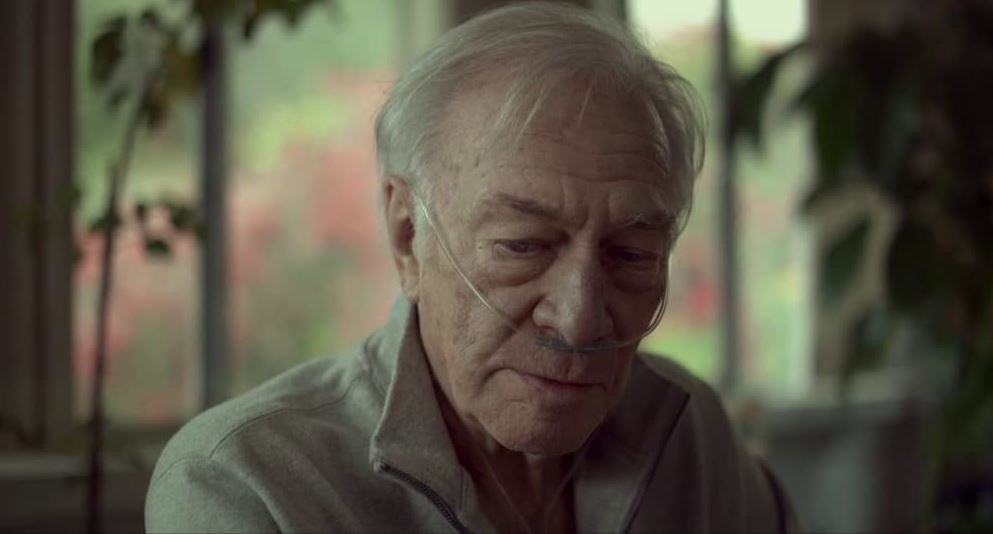 Arthur Christopher Orme Plummer CC was a Canadian actor. His career in the entertainment industry stretched over several decades, dotted with award-winning performances both on the screen and the theatre stage. Born in 1929, he was the only child of John Orme Plummer and Isabella Mary. Following his parents’ divorce shortly after he was born, Plummer was brought up by his mother in her family home in Senneville, Quebec. He spoke English and French fluently. During his school days, he began studying to be a concert pianist.

Plummer never received a college education, which he admittedly regretted all his life. He pursued acting after he watched Laurence Olivier’s film ‘Henry V’ (1944). His performance in a Montreal High School production of Pride and Prejudice caught the attention of a theatre critic who later cast Plummer as Oedipus in Jean Cocteau’s ‘La Machine infernale’ when Plummer was 18.

After a brief period as a Broadway actor, Plummer earned his first leading role as Hal in ‘Henry V’ at the 1956 Stratford festival in Ontario. He also landed his Canadian and American television debut in the early 1950s. As he continued his career in theatre playing several other leading roles, he got his first Tony nomination in 1959 for best actor category in Archibald MacLeish’s ‘J.B.’ Plummer was then cast as the legendary singing anti-Nazi Captain von Trapp in ‘The Sound of Music’ in 1965 which proved to be his breakthrough in the film industry.

After that, Plummer played numerous major roles in multiple award-winning TV shows and movies while also not completely disconnecting from the theatre. The veteran passed away in February 2021 but not before he had earned the respect of the industry and made substantial wealth for himself. Curious to know more about his career and his net worth? We have the answers.

How Did Christopher Plummer Earn His Money?

As surprising as it may sound, Plummer was initially unwilling to take up his career’s breakthrough role in ‘The Sound of Music.’ The actor had expressed his disdain for the movie frequently and not subtly. However, it did make him a popular choice, and he was cast in high-profile films in the period of late 1960s to mid-1970s. In the 1980s, Plummer returned to Broadway in two Shakespearean tragedies, ‘Othello’ and ‘Macbeth.’ The role of Iago in ‘Othello’ gave Plummer another Tony nomination. He then appeared in the 1983 five-time Emmy Award-winning television series ‘The Thorn Birds.’ 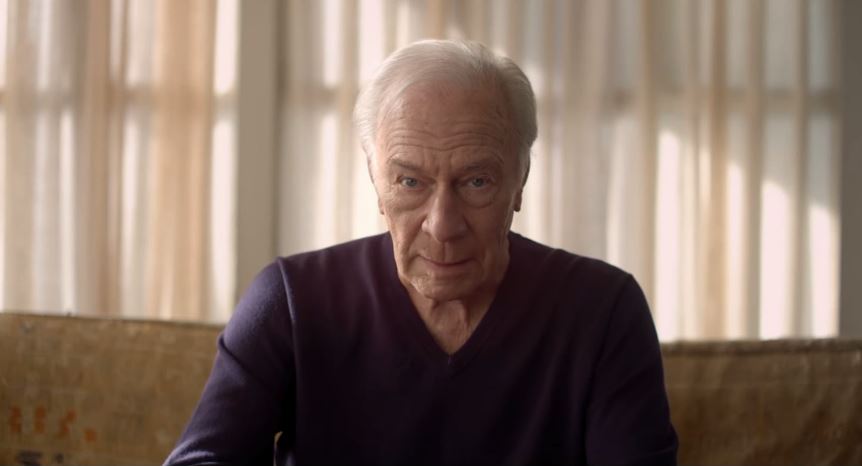 During the early 1990s, Plummer starred in several notable movies such as ‘Star Trek VI: The Undiscovered Country’ (1991), Spike Lee’s ‘Malcolm X ‘(1992).  In 1997, ‘Barrymore’ attained success and allowed Plummer to go on tour and get a Tony for playing the role of John Barrymore. He got yet another Tony nomination for a ‘King Lear’ production in 2002 after it was transferred to Broadway in 2004. Plummer attained his first Oscar nomination in 2010 for the Tolstoy biopic ‘The Last Station,’ and two years later, he became the oldest actor to be awarded an Oscar. He received the award for the best supporting actor for his role in ‘Beginners,’ where he played the role of a man who comes out as gay. He also became the oldest actor to be nominated for an Oscar when in 2018, he received a nomination for his role as J Paul Getty in Ridley Scott’s ‘All the Money in the World.’

Apart from his awards in the entertainment world, Plummer also received the Order of Canada in 1968, the second-highest honor for merit, and a governor general’s award for lifetime artistic achievement in 2001. Plummer’s memoir ‘In Spite of Myself,’ was published in 2012.

What Was Christopher Plummer’s Net Worth?

With a long career as an actor on the stage as well as on the screen, Christopher Plummer’s net worth in February 2021 at the time of his death was estimated to be around $20 million.

Read More: Where Was Sound of Music Filmed?