What Was Jackie Collins’s Net Worth at the Time of Her Death? 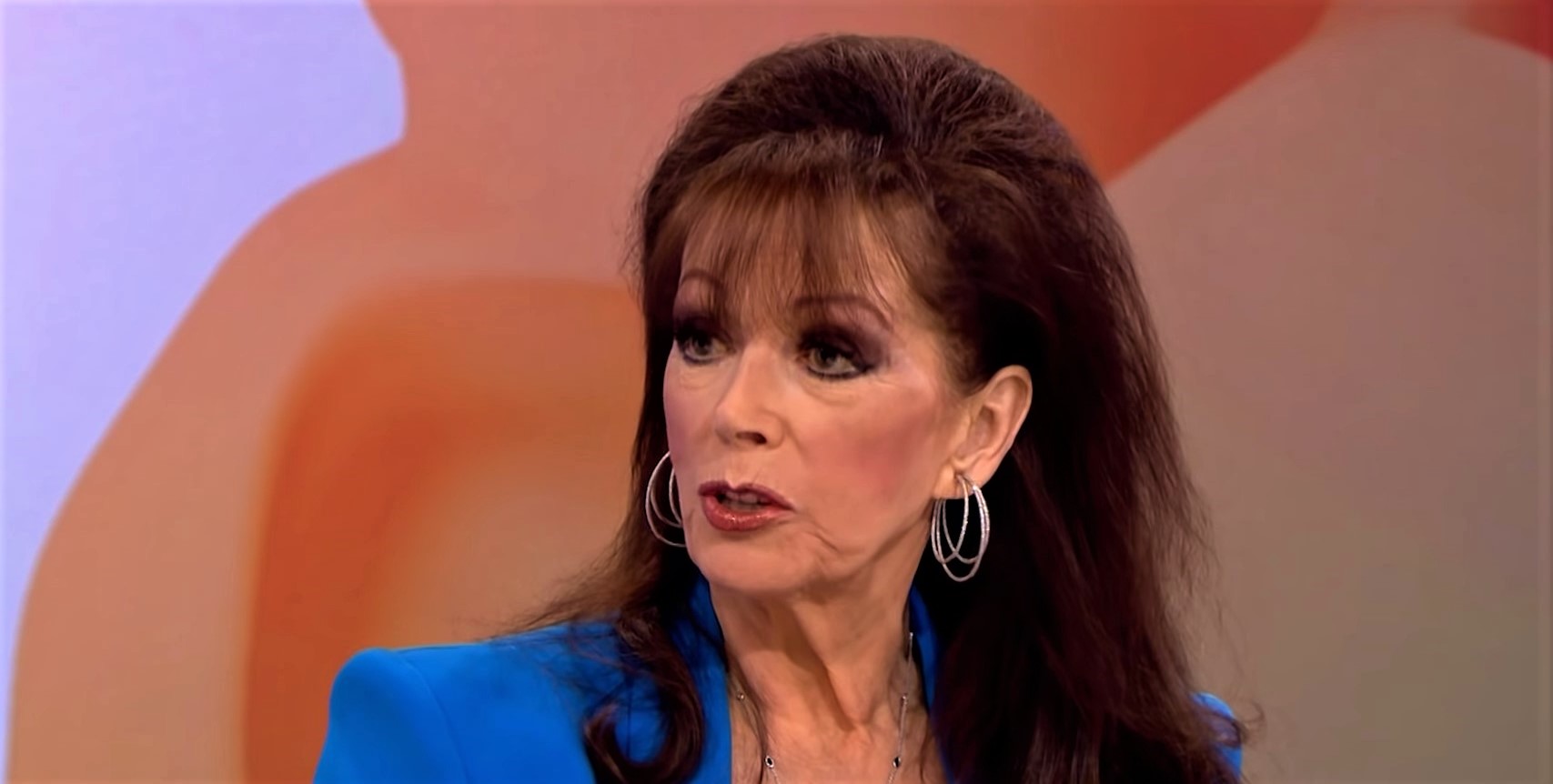 Raised in London by her parents Joseph William Collins and Elsa Collins, Jackie Collins was an actress and best-selling romance novelist. On October 4, 1937, she was born in England and attended the Francis Holland School, which expelled Jackie at the age of 15 for reportedly smoking a cigarette behind a tree. However, it proved to be a blessing in disguise for the teenager who was sent to Los Angeles to live with her elder sister Joan. Around this time, she briefly dated Marlon Brando (who was also dating her actress sister) despite not being an adult. By this time, she had already made her acting debut in a British B movie, but it was only a beginning of a long and inspiring journey that took her to unimaginable places.

Jackie got married in 1960 to Wallace Austin, but the couple got divorced in a few years because of irreconcilable differences. She then got married to Oscar Lerman, and they stayed together till 1992. However, Lerman passed away due to prostate cancer, and Jackie had no other option but to remain brave and move on. Unfortunately, tragedy followed her as Frank Calcagnini, Jackie’s significant other (after Lerman’s death), also passed away because of a brain tumor in 1998. But regardless of the challenges in her life, Jackie always focused on the bright side and lived an inspiring life. By that time she died, Jackie had amassed a considerable fortune. In case you are interested to learn more about it, we have you covered.

How Did Jackie Collins Make Her Money?

After moving to the city of Angeles from London, Jackie started getting minor roles in movies. But, her career as an actress never reached the heights that she may have wanted. Although Jackie had tried to work on several books in the past, she never actually completed any of the projects. That changed in the 1960s when her husband, Oscar Lerman, encouraged Jackie to write her first novel ‘The World is Full of Married Men.’ The contents of the book led to a huge controversy, and it was banned in Australia and South Africa. Still, everything ultimately worked in Jackie’s favor as the novel’s sales skyrocketed elsewhere.

Her first book was followed by ‘The Stud,’ ‘Sunday Simmons & Charlie Brick,’ and ‘Sunday Simmons & Charlie Brick,’ all of which made it to the best-seller lists. Jackie went on to write 32 novels that sold over half a billion copies in numerous countries around the world. She was also a screenwriter for the film ‘The Stud’ (based on Jackie’s book of the same name). It has often been speculated that most of her work was inspired by her friends in the entertainment industry whom she knew very closely; however, Jackie herself has never verified the claims.

She earned millions of dollars from the royalties of her books and the movie adaptations that followed. However, she also invested a lot of money in real estate and even rented one of her properties to Al Pacino. When the brave author was diagnosed with cancer, she kept it a secret and fought the disease for six years. She told her sister just two weeks before she passed away in 2015. However, by that time, Jackie has nothing else left to prove. She lived an exciting life and earned a huge amount of money. So, without further ado, let’s have a look at her net worth.

At the time of her death, Jackie Collins’s net worth was estimated to be around $180 million. Her Bel-air home was sold for over $5 million, while her Beverly Hills property fetched $21 million after she passed away.