What Was Selena Quintanilla’s Religion? Where Did She Live Before She Died? 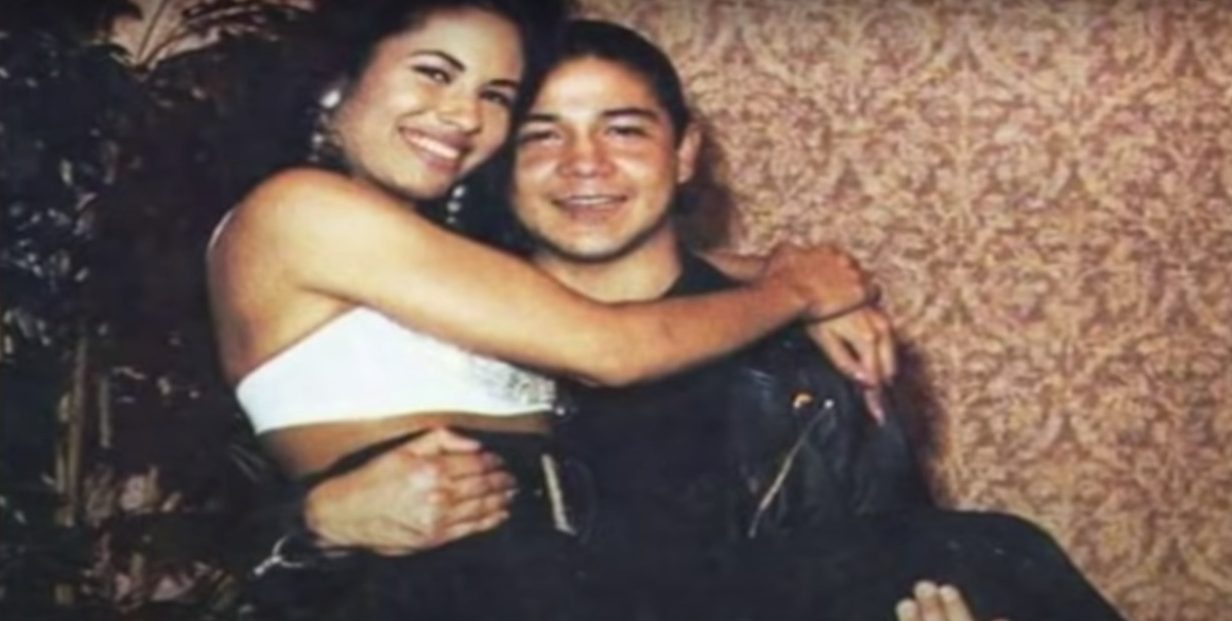 Selena was a Latin music icon whose inspiring life and tragic death continue to capture the hearts and minds of people. Widely known as the “Queen of Tejano music,” Selena is considered to be one of the most influential Latin artists of all time, and her version of upbeat Tejano music is responsible for bringing the entire genre into the limelight.

Like many late icons, various aspects of her life continue to come to light after her passing away. Though not portrayed on Netflix’s ‘Selena: The Series,’ one such aspect that became widely discussed after her death for the most unexpected reason was Selena’s religious identity. Let’s explore the role religion played in Selena’s life and death and where she lived before passing away.

What Was Selena Quintanilla’s Religion?

2 days after his daughter’s murder, during an interview with the media at the Bayfront Plaza Convention Center, her father Abraham opened up about the singing icon’s religious quest. Though not a part of her public persona, Selena was religious and had begun to study the Bible. The Quintanilla family are Jehovah’s Witnesses, and though Selena was not one, her Bible teacher was. Abraham himself is a Jehovah’s Witness.

One of the major reasons stopping Selena from becoming a full-fledged Jehovah’s Witness was her concern about the effect it would have on her stage performances and public persona. “Modesty of dress,” as Abraham’s brother Eddie Quintanilla explained, is one of the virtues held by Witnesses. Selena, who was also nicknamed “Tejano Madonna” for her flamboyant fashion choices, was understandably concerned about her career’s compatibility with the religious group’s values.

However, Selena’s religious beliefs came into the public’s focus for a completely different reason. After she was shot by the president of her fan club Yolanda Saldivar, Selena was rushed to Corpus Christi Memorial Hospital. Dr. Louis Elkins, the cardiac surgeon who attempted to save Selena’s life, described the effort to save the 23-year-old Grammy-winning singer as “heroic.” The bullet that killed her ripped through Selena’s shoulder, lung, and a major artery, leaving her with heavy blood loss that required urgent blood transfusions.

Upon learning about the blood transfusions, her father Abraham became distraught as it went against his beliefs as a Jehovah’s Witness. He stated that Selena would not have wanted that, as Witnesses believe in the sanctity of blood. Talking about Selena’s religious beliefs, her father said, “Selena believed that there is a truth. She believed there is a true Christianity, and she was searching for that.”

The Quintanilla family’s beliefs as Jehovah’s Witnesses have also caused conflict on how Abraham feels about celebrations surrounding the birth and death anniversaries of his widely celebrated daughter. “As Jehovah’s Witnesses, we don’t celebrate deaths or birthdays, and we don’t want people to think we’re behind all the festivities,” he reportedly stated, going on to say that the family has never gotten together on the death anniversary of Selena because they remember her every day.

Where Did Selena Quintanilla Live Before She Died?

Right after eloping on April 2, 1992, Selena and Chris moved into an apartment together. This was because Selena’s father was unhappy about her going ahead with the relationship that he had always been against. However, he eventually relented and accepted Chris back into the family as well as back into the band Selena y Los Dinos, from which he had earlier been fired due to his relationship with Selena. The young couple then moved into a house next to Selena’s parents’ house on Bloomington Street in Corpus Christi. The exact address of the house is 705 Bloomington Street, Corpus Christi, Texas, 78416.

It is here that Selena was living on the fateful day of March 31, 1995, when she was shot and killed by Yolanda Saldivar. She shared the house with Chris, but on the day of her murder, her father-in-law was also home, having come down to visit just the previous day. According to Chris Perez’s 2012 book ‘To Selena, With Love,’ the picture his father took of Selena and Chris sitting on their dining table at home, paying bills, is the last living photograph of Selena.