What Was Whitney Houston’s Net Worth? 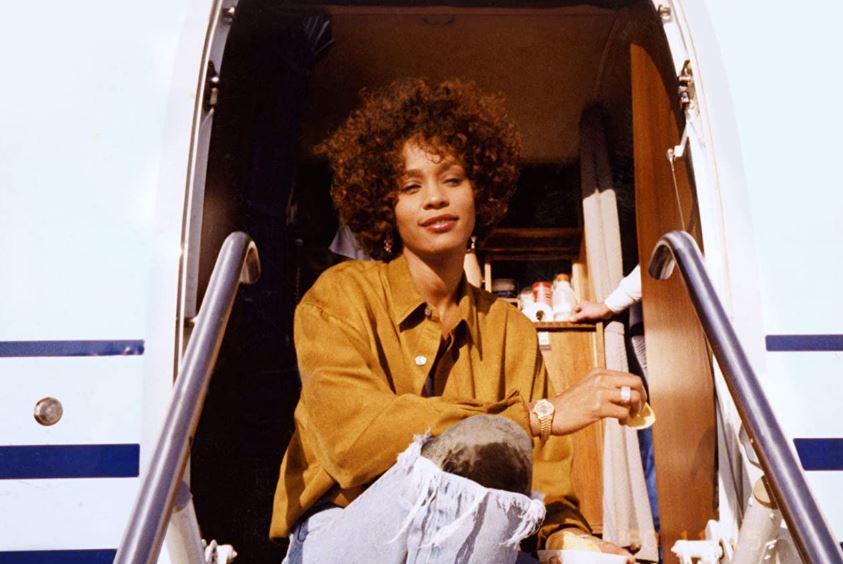 Whitney Elizabeth Houston is one of the most recognizable names in the entertainment industry. She was a renowned and much-loved singer and actress with a plethora of awards for her different ventures. She also held numerous records, some of which remain unbroken to this date. Whitney Houston was born in 1963 to John Russell Houston Jr. and gospel singer Cissy Houston. Owing to her background as an established singer, Cissy started training her daughter in music since her school days.

Whitney was a student at Mount Saint Dominic Academy, a Catholic girls’ high school in Caldwell, New Jersey. At the young age of 11, Whitney was already performing as a soloist in the junior gospel choir at a church while also expanding her musical skill set by learning to play the piano. She spent some of her teen years touring nightclubs where her mother performed. Whitney then started to do backup singing in 1977 and had quite a few projects in that field. She then went on to release several record-making singles and albums and also starred in various movies.

Whitney bagged as many as two Emmy awards, 6 Grammies, 16 Billboard Music Awards, and 22 AMAs. By 2012, Whitney had built a highly successful career but had suffered some serious setbacks. She was divorced from her former husband, Bobby Brown, and had the custody of their daughter, Bobbi Kristina Brown. She was in a lot of debt by the time of her death, according to reports. In case you were wondering how Whitney Houston made her money, we have the answers.

How Did Whitney Houston Earn Her Money?

In the early 1980s, Whitney Houston started working as a fashion model after being noticed by a photographer. She was one of the most sought-after teen models. Whitney signed her first contract with Arista Records’ representative, Gerry Griffith. She then debuted on television alongside Clive Davis on ‘The Merv Griffin Show’ and performed “Home” from the musical, ‘The Wiz.’ Her first single was a duet with Teddy Pendergrass titled “Hold Me.” 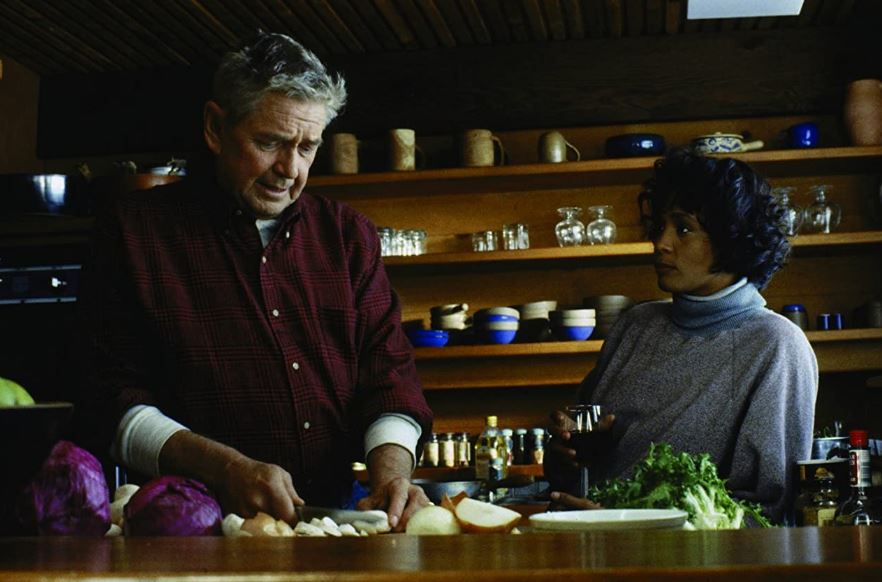 The single which appeared on Pendergrass’ gold album, ‘Love Language,’ was Whitney’s first step to success. The song was later featured in her own debut album in 1985 named ‘Whitney Houston.’ The track “You Give Good Love” gave Whitney her first record as it peaked at #3 on the US Billboard Hot 100 chart and No. 1 on the Hot R&B chart. Her album began to sell rapidly thereafter. In fact, the album was so successful that it allowed Whitney to go on her first world tour, Greatest Love Tour.

In 1986, she received her first Grammy Award for “Best Pop Vocal Performance, Female” for “Saving All My Love for You.” While Whitney’s debut album sold 22 million copies worldwide, her second album, ‘Whitney,’ sold 20 million. Her second world tour, Moment of Truth World Tour, was a massive success, earned Whitney the title of the highest-earning African-American woman and the third highest entertainer. Her subsequent albums and songs continued to chart on Billboard and other music charts, and she gained positive reviews from the majority of critics.

As for her acting career, Whitney debuted as an actor in 1992 in ‘The Bodyguard,’ opposite Kevin Costner. The single “I Will Always Love You” (originally from artist Dolly Parton) became the best-selling single by a female musician. Evidently, this was a highly rewarding time for her career. She then starred in the 1995 movie ‘The Preacher’s Wife,’ for which she earned $10 million. Her album ‘Whitney: The Greatest Hits’ garnered $10 million in sales worldwide and was certified platinum. In 2001, Whitney signed an extravagant $100 million contract with Arista/BMG. 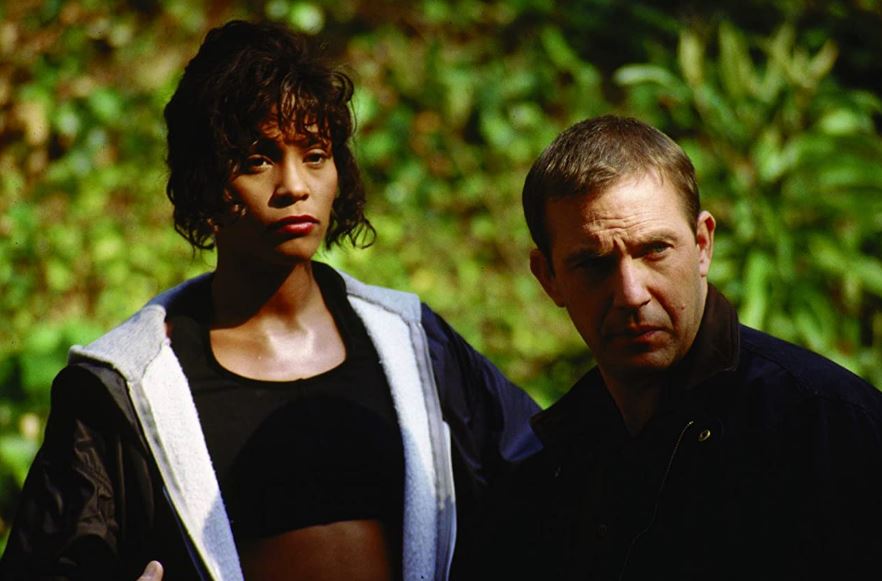 However, in the years following the contract, Whitney was riddled with several personal issues, including her relationship with her former husband. She was once also fired from performing at the Academy Awards. She later acknowledged that she had struggled with drug usage. Even though her subsequent works continued to achieve records, Whitney continued to live in controversy. She almost disappeared from the industry till 2007 and her interview with Oprah. Then she released her new album, ‘I Look to You,’ in August 2009. In 2010, her world tour, Nothing but Love, grossed $36 million.

What Was Whitney Houston’s Net Worth?

At the time of her death, sources said that Whitney Houston’s real estate was worth approximately $2.85 million. However, her records did not fare as well as they had in the past. Plus, the singer and actress ended up owing the label almost $20 million, which made her net worth at the time of her death to be -$20 million. But we would like to mention that after her death, her estate reportedly earned $40 million, seemingly alleviating a lot of the acquired debt.