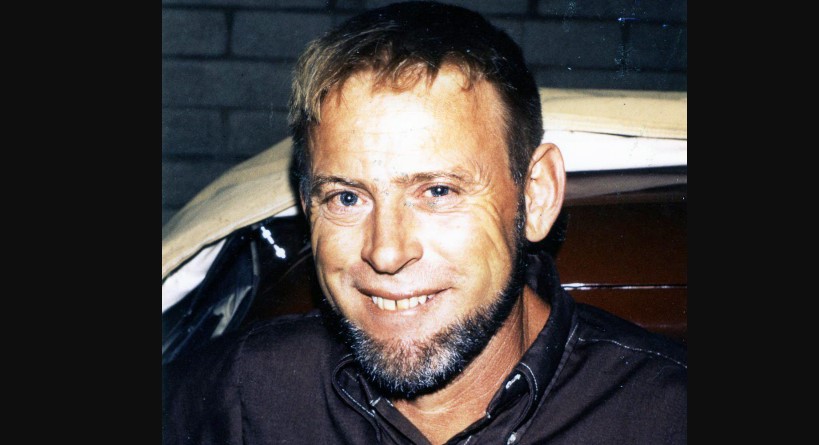 Hulu’s latest docuseries charts the meteoric rise and the emphatic fall of Von Dutch Originals, a clothing brand that everybody who grew up in the 2000s wanted to have. Titled ‘The Curse of Von Dutch: A Brand to Die For,’ Director Andrew Renzi brings to the fore the story behind the original Von Dutch, Kenneth Howard. Kenny was a prolific but temperamental artist and mechanic who was later named one of the fathers of the Kustom Kulture. So, here’s everything you need to know about his career and overall net worth!

How Did Kenny Howard Earn His Money?

Kenneth Robert Howard was born in 1929 in Los Angeles, California. Kenny’s father was a sign painter, and it seems that those talents rubbed off on him. By the time Kenny was ten years old, he had started painting and lettering professionally. It was around the same period that Kenny painted the flying eyeball that would become one of his signature works. He was nicknamed “Dutch” because people considered him “as stubborn as a Dutchman.” Later on, Kenny prefixed that with Von as his signature.

Kenny attended Compton High School in California, and during that time, he started pinstriping motorbikes and cars. He was credited with reviving an oft-forgotten art that eventually became all the rage in the hot-rod industry. A friend of Kenny’s, Robert Williams, said of him, “He was a zany beatnik artist that gave birth to this eccentric form of decorating machinery. He had a flattop [haircut] with fenders, and he looked like he was a cool dude, and he played the flute, and he fit in a place where he was really needed.”

The prolific artist pinstriped many vehicles over the years, with people driving in from all over the country to have his art imprinted on their cars and bikes. Among other things, Kenny was known for his surreal paintings, gunsmithing, and knifemaking. However, Kenny was infamous for his drunk and often volatile personality. He also had other drawbacks, with Robert adding, “He was quite a racist; didn’t like anybody. He had all the trappings of being a neo-Nazi. He could not tolerate black people.”

Sometime in the 1960s, Kenny was in a car wreck with his then-pregnant wife. At the time, he was allegedly behind the wheel while intoxicated. As a result, his wife lost the child. To avoid prosecution for manslaughter, Kenny ducked the police and lived in Arizona for a while before moving back to Orange County, California. He then lived on the property of James Brucker, who employed him and bought his art. Kenny died on September 19, 1992, at the age of 62 due to liver disease. He left behind two daughters, Lisa and Lorna. Kenny was also known not to take money for the work he finished.

After Kenny’s death, some reports mentioned that his daughters sold the rights of his namesake to Mike Cassel, while others mention the rights being sold to both Mike and Bobby Vaughn. Von Dutch is now an apparel company whose net worth is estimated at around $11 million. However, it is unclear how much Kenny’s net worth was at the time of his death.