When and Where Does George and Tammy Take Place? 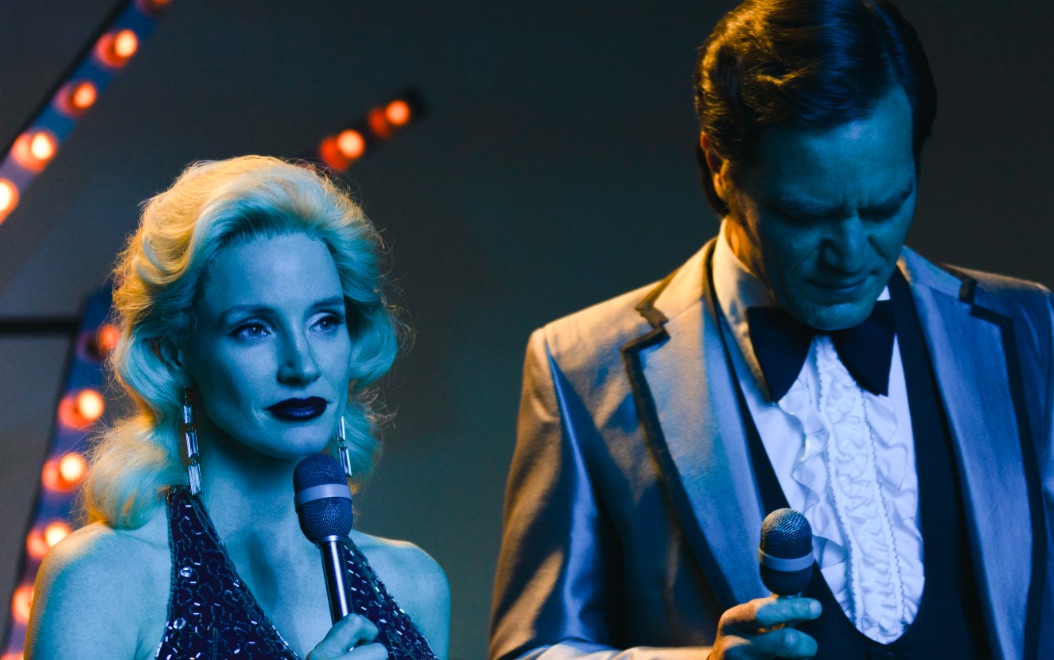 Showtime’s ‘George and Tammy’ follows the real-life romance and musical career of the iconic duo. The six-part miniseries explores several aspects of their relationship, viewing it through the jagged lens of the celebrity and their respective careers moving in different directions. In a short span of time, the show covers a lot of events and years, making time fly by with each episode. While this keeps things fast-paced, it can also get a little difficult to keep track of time in such a story. If you want a clear idea of when and where the show takes place, then allow us to simplify the matter. Here we present a breakdown of the events, the year in which they happen, and the important locations where the story takes place. SPOILERS AHEAD

When Does George and Tammy Take Place?

‘George and Tammy’ begins with the titular characters meeting each other for the first time, and for six episodes, it traverses their entire relationship, until the tragic death of Tammy Wynette. The pair first met sometime in the late 60s, when George’s bad habits had started catching up to his career and Tammy had started to make a name for herself in the country music scene. The first episode takes place sometime in 1967-68. This is when George and Tammy start to get to know each other while the latter is still married to Don Chapel.

Following this, the show takes a lot of time jumps and takes us through various decisive moments of their relationship. The couple got married in 1969 and stayed married for the next six years. This is when they recorded some of their best hits, while also going through some rough times in their marriage. Even when they got divorced, they continued to make music with each other, which continued well into the 90s. Their last album recorded together was released in 1995, by which time both of them had been through several relationships in their lives, and their individual situations looked a lot different than at the start of their relationship. Tammy Wynette died three years later in 1998, and that’s when the series comes to an end.

Where Does George and Tammy Take Place?

‘George and Tammy’ charts the career of the legendary duo, and over the course of six episodes, it takes them through many ups and downs in their lives. It is music that keeps them connected when even their marriage fails to do so. Because the show has George and Tammy on the tour, the locations keep changing according to it. Still, even as they move around the country on their tour bus, there are two places that become the focal points in their story.

Their story takes flight in Nashville, Tennessee. This is where Tammy had moved after her first marriage failed and she focused on pursuing a career in music. Here, she was still married to Don Chapel but later leaves him for George. The location changes to Lakeland, Florida, where the couple moves after they get married to each other. We see their lavish house where they spend a turbulent six years of their marriage, trying to keep things together even when everything is falling apart.

Once they separate, we find both of them ending up back in Nashville. The story stretches to cover the year of Tammy’s death. She died in her home in Nashville, and years later, in 2013, George too died in the same city. Thus, in a way, their story ends in the same place that it had started.