When Will Assault Lily Bouquet Return? 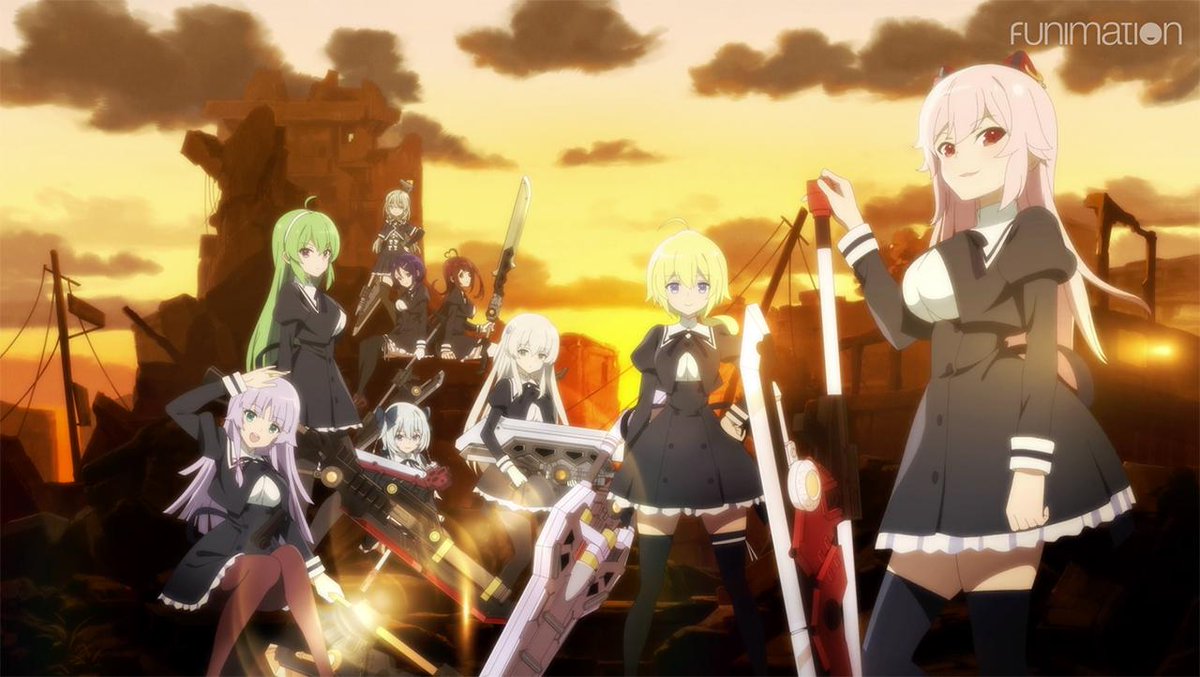 Developed as part of a multi-media franchise, ‘Assault Lily Bouquet’ is a science fiction anime set in the near future and tells the story of a group of teenage girls who fight against monsters known as the Huge. The weapons that can kill the monsters are called Charms and can only be wielded by young women. Each of these girls is called Lily, and the institutions where they receive their training and education are referred to as Gardens. The 1st episode depicts Riri Hitotsuyanagi joining the school and getting acquainted with other Lilies, including Yuyu Shirai, an accomplished warrior whom Riri idolizes. As the series progresses, Riri befriends several other students. She and other Lilies become especially devastated following the death of Yūri Hitotsuyanagi.

Since the show’s release, it has gained several positive reviews. If you are wondering when the next season of ‘Assault Lily Bouquet’ is going to come out, here is what we know.

Assault Lily Bouquet Season 2 Release Date: When Will It Premiere?

‘Assault Lily Bouquet’ premiered on October 2, 2020, and aired 12 episodes before concluding on December 25, 2020. As for season 2, the producer of the series, Shaft Studios, hasn’t released any statement on the subject yet. Anime production generally takes time. If ‘Assault Lily Bouquet’ gets renewed in the next few months, season 2 will likely release in 2022 or later.

Assault Lily Bouquet Season 2 Plot: What Is It about?

In the season 1 finale, titled ‘Bouquet: Flower Language,’ Riri’s Charm is somehow still working, and she attacks the Huge, which is responsible for nullifying other Charms. Soon, Yuyu joins her. With the help of other Lilies, they defeat the Huge. From their mentor, the girls learn that there is an ultra-class Huge under the ocean. Riri is chosen to neutralize the creature, and Yuyu volunteers to go along with her. As they travel, the two speak about Yūri, whose death has affected them both. They destroy the ultra-class Huge and then form a bubble around themselves with their uniforms. When they resurface, they discover their friends are waiting to greet them.

In season 2, Riri and Yuyu’s developing relationship might receive considerable focus. Riri’s bond with her rare Charm might grow stronger. The Lilies might encounter stronger and more dangerous Huge.