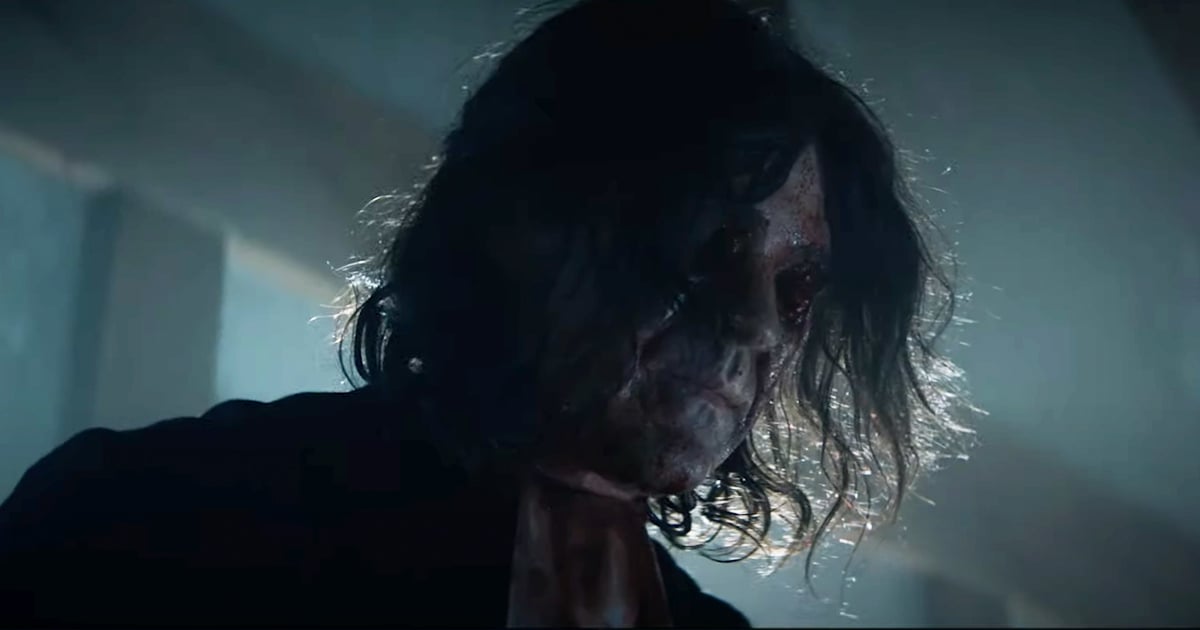 Developed from a namesake book series by popular children’s author R. L. Stine, the ‘Fear Street’ trilogy is a slasher horror film series. It takes place in the town of Shadyside, where rampaging murderers are so common that the town has received the nickname “Killer Capital of the USA.” It is revealed in the course of the first two films that a vengeful witch had placed a curse on the town and its citizens 350 years ago.

‘Fear Street Part Three: 1666’ is set to premiere on July 16, 2021, on Netflix. The three films are being released a week apart from each other. Leigh Janiak (‘Honeymoon’) directed all three films in the trilogy.

Rudd, Simpkins, Slye, and Brooks’ respective characters were killed off in the second film, but considering that the themes of the trilogy include witchcraft, magic, fantasy, and curses, they might return in ‘Fear Street Part Three: 1666.’ Furthermore, the film series has cast the same actors in multiple roles, so many of them are set to return in the third film to depict various characters from 17th century America. Elizabeth Scopel is set to appear as Sarah Fier, Michael Chandler as ‘The Pastor’ Cyrus Miller, Slye as Mad Thomas, Julia Rehwald as Lizzie, Zukerman as Solomon Goode, Scott Welch as Hannah Miller, Flores Jr. as Henry, Sink as Constance, Rudd as Abigail, Spiro as The Widow, Fred Hechinger as Isaac, Randy Havens as George Fier, Matthew Zuk as Elijah Goode, and Jeremy Ford as Caleb.

In ‘Fear Street Part Two: 1978,’ C. Berman or Christine tells the story of the massacre of Camp Nightwing to Deena and Josh. Her sister’s boyfriend Tommy becomes possessed by the Witch and starts killing people as the ax murderer. Although the camp houses young boys and girls from Shadyside and Sunnyvale, the killer only goes after the Shadysiders. Alice finds the Witch’s hand, but they fail to reunite it with the rest of the body of the Witch. Both Alice and Cindy die, but Young Nick revives Christine. In 1994, Deena and Josh find the hand and takes it to the place where the rest of Sarah Fier is buried. The film ends as Deena has a lucid vision in which she sees through Sarah’s eyes.

In ‘Fear Street Part Three: 1666,’ Deena might serve as the perspective character. We will likely learn the origin of the curse. The drastic difference between the quality of life of Sunnyvale and Shadyside might finally be explained. It is heavily implied that Nick and his predecessors’ job as the Sheriff is somehow tied to the curse and Shadyside’s suffering. ‘1666’ might offer an in-depth explanation for this.