When Will Great Pretender Return to Netflix? 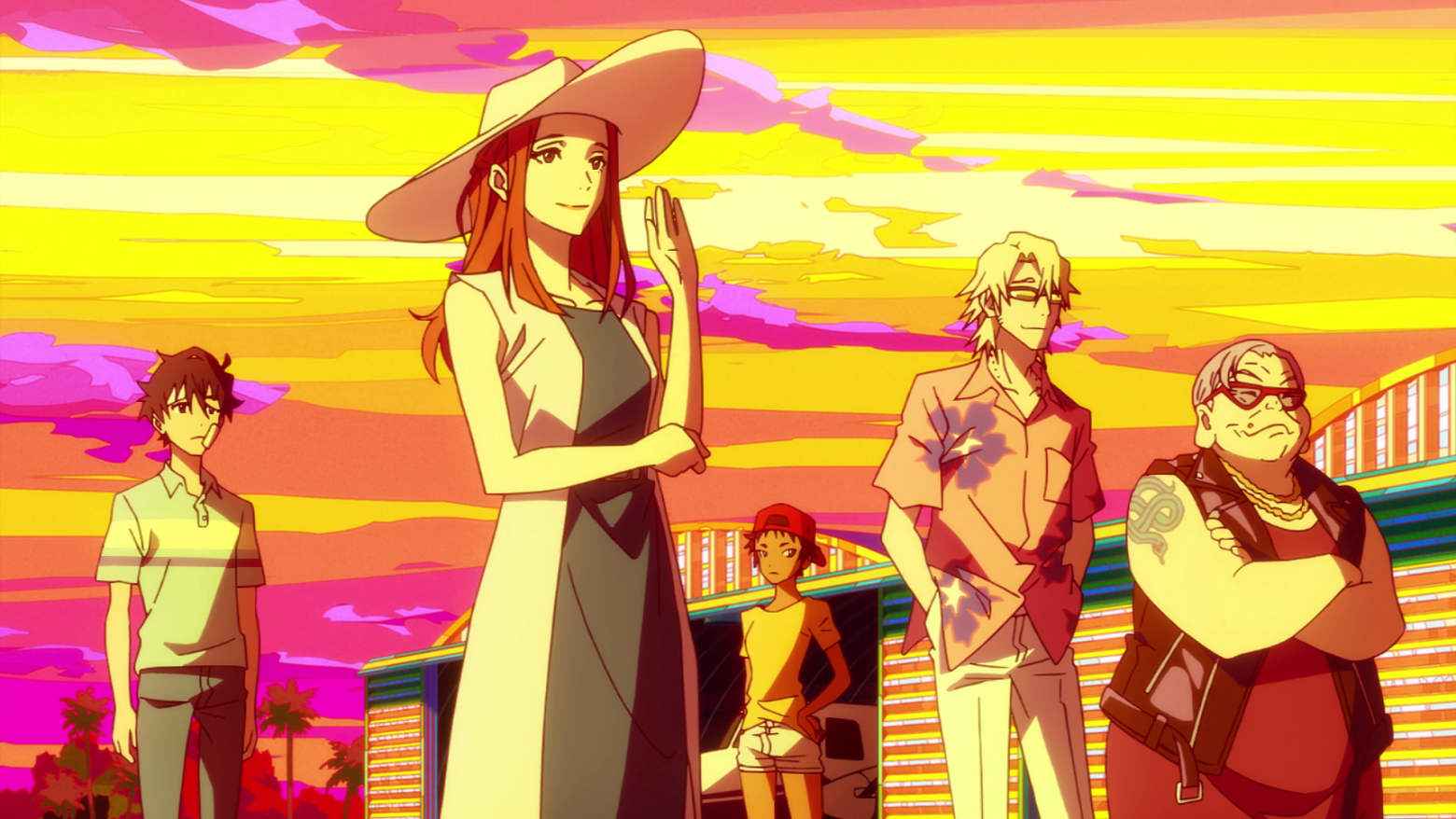 Developed by Wit Studio, ‘Great Pretender’ is a heist comedy series about a group of international con artists. Led by their Robin Hood-esque leader, the brilliant and enigmatic Laurent Thierry, they target some of the worst people in the world, from drug lords to human traffickers. The series is a split-cour, with the first cour of season 1 comprised of 14 episodes and the second of nine episodes. Netflix released the second cour as a separate season. The episodes are also grouped into four cases. Episodes 1 to 5 are part of Case 1. Episodes 6 to 9 are known together as Case 2. Episodes 10 to 14 are known together as Case 3. ‘Case 4: Wizard of Far East’ is made up of all nine episodes of season 2. If you have already watched the second season, you must be wondering when the next one is coming out. Here is everything we know about it.

Great Pretender Season 3 Release Date: When Will It Premiere?

‘Great Pretender’ season 2 became available on Netflix on November 25, 2020. As for season 3, Netflix has not released any official statement on the matter yet. But, considering the streaming service’s record of supporting animated content, the series is likely going to be renewed for another season. Since its premiere on Netflix Japan in June 2020, the series has garnered widespread acclaim for its breath-taking animation, complicated but relatable characters, and suspenseful plotline. So, after the renewal happens, expect ‘Great Pretender’ season 3 to release in 2021 or later.

Great Pretender Season 3 Plot: What Is It about?

In the pilot episode of season 2, Edamame leaves Laurent’s group for what must be for the umpteenth time. He returns to Japan and begins working for the Scarlet trading company, but soon learns that his new workplace, along with its parent company the Suzuku Association, is involved in human trafficking. He also quickly figures out that Laurent has set him up. Suzuku Association turns out to be a front for the Japanese mafia, and its CEO, Akemi Suzaku, is known as the queen of the Japanese underworld. Laurent’s real target, however, is not Akemi, but her business associate from the Chinese mafia, Liu Xiao, who seemingly killed Laurent’s girlfriend, Dorothy. The title of the case, “Wizard of Far East”, is a reference to Edamame’s father, Ozaki, who has been a longtime associate of Laurent and is involved in the case. Ultimately, everything goes according to the plans, and the con is successful. The crew gets help from their past victims, Eddie Cassano, Sam Ibrahim, and James Coleman, who are now partners in a legal business venture.

The season finale ends with Laurent getting ready to launch his next con job. His target will be the newly-elected President of the United States. Ozaki visits his wife’s grave. Abby climbs to the top of a hill in Red Rock Canyon and sends Edamame a selfie. As for Edamame, he is in Okinawa and has plans to travel around the world. In the post-credit scene, Dorothy is shown to be alive. She has amnesia and is residing with an old couple on an island close to Taiwan. In a fish’s gut, they find her ring that Laurent threw out into the sea earlier and gives it to her.

In season 3, expect Laurent to somehow once more rope in Edamame in his con jobs. He might find out that Dorothy is alive and try to locate her. The series has been hinting towards a possible romance between Abby and Edamame. This might happen in season 3. Cynthia, who gives helpful advice to Kawin, one of the children that the group saved from the traffickers, might get involved in his upbringing.