When Will I’m Standing on a Million Lives Return? 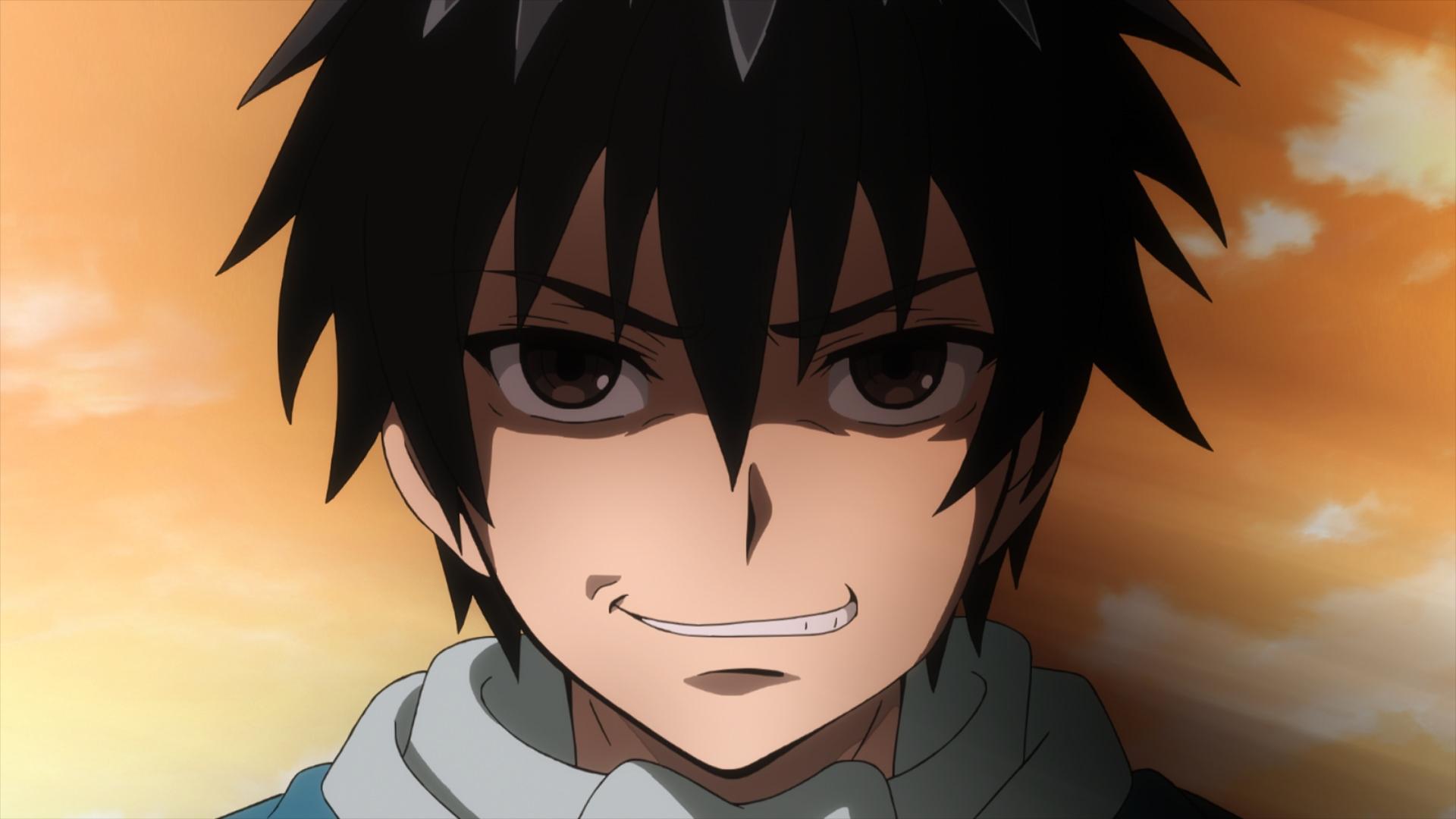 Based on the manga series of the same name written by Naoki Yamakawa and illustrated by Akinari Nao, ‘I’m Standing on a Million Lives’ or ‘Hyaku-Man no Inochi no Ue ni Ore wa Tatteiru’ is a two-way isekai TV anime that has its main characters go back and forth between their modern world and the fantasy parallel world. Yūsuke Yotsuya is a regular teenager tired of his moribund life in Tokyo. He is transported to a fantasy realm by a mysterious person known as the Game Master along with his two school mates, Iu Shindo and Kusue Hakozaki. Once they are there, the Game Master asks them to embark on certain quests, which they have no choice but to complete. Yotsuya and others initially think that they just have been transported into a game and begin thinking that their actions inside it will not have serious ramifications. They are horrified when they discover the truth about their new surroundings.

Following the show’s release, the series received positive reviews, with critics praising the show’s intricate plotline and complex and morally ambiguous characters. With the anime’s season 1 ending recently, many of you must be wondering when the next season will come out. Here is what we know about it.

I’m Standing on a Million Lives Season 2 Release Date: When Will It Premiere?

NEWS: I'm Standing on a Million Lives Season 2 Kicks Off in July of 2021

I’m Standing on a Million Lives Season 2 Plot: What Is It about?

In the penultimate episode of season 1, Yotsuya learns that the world they are currently in is not imaginary. Instead, it’s a parallel world, making him realize that he has actually killed a man. The guilt follows him into the real world. In his every waking moment, he is reminded of what he has done. A young girl appears out of nowhere in his room. She reveals herself to be the Game Master and asks Yotsuya to accompany her as she goes to see a new player. Later in a restaurant, Yotsuya prevents the new player and his brother from killing someone, warning them that they will end up in prison if they do. Later, he speaks to the Game Master and admits that he only saved the siblings because it will make the quests easier for him and his friends.

Season 1 ended with a sensational revelation: only the players in the game are virtual. The rest are real. This aspect of the story might be further explored in the upcoming season. Yotsuya, Iu, and Kusue are already becoming confident about the respective roles in the game. Season 2 might show them embracing their in-game destinies.