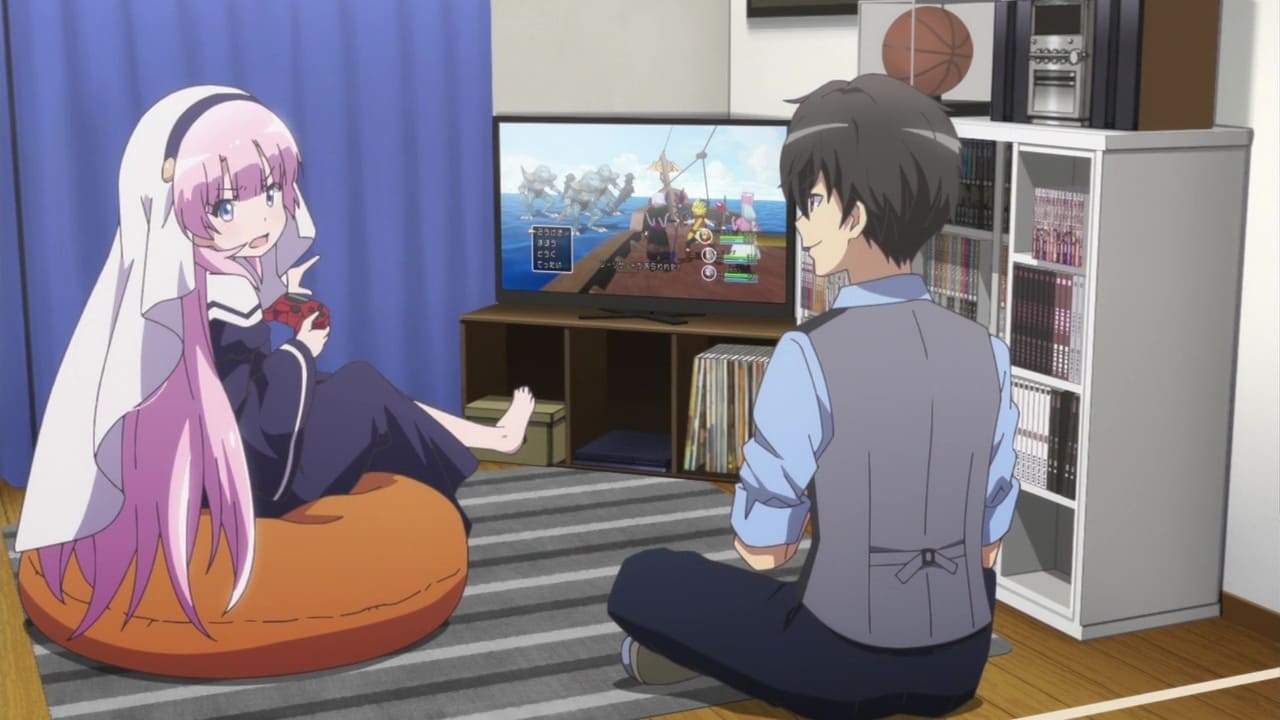 Developed by P.A.Works in collaboration with Aniplex, ‘Kamisama ni Natta Hi’ or ‘The Day I Became a God’ is a delightful slice-of-life anime with minor fantasy elements. The story follows Yōta Narukami, a normal teenager who serves as the point-of-view character. His life takes an unexpected turn when he meets Hina Sato, a young girl who claims that she is the god Odin and the world is coming to an end in 30 days. Fearing that Hina might be a missing child, he takes her to his home, where his parents happily welcome the strange girl in. Having noticed that Yōta is secretly in love with his childhood friend Kyōko, Hina decides to help him in his romantic pursuit.

The series is based on a screenplay by Jun Maeda, who is known for creating anime series like ‘Angel Beats!’ and ‘Charlotte.’ With season 1 of ‘Kamisama ni Natta Hi’ recently ending, many of you must be wondering when the next season of the show is going to come out. Here is what we know about it.

‘Kamisama ni Natta Hi’ season 1 premiered on October 11, 2020, and aired 12 episodes before concluding on December 27, 2020. As for season 2, the producers have not released any statement on the subject yet, nor have they spoken about a possible sequel. Maeda’s previous anime, ‘Angel Beats!’ and ‘Charlotte,’ are self-contained stories that began and ended in a season. While both anime have accompanying manga series that considerably extended their respective universe, those additional parts are yet to be made into anime. ‘Kamisama ni Natta Hi’ also has an accompanying manga series, written by Jun Maeda and illustrated by Zen. It began publishing on November 14, 2020.

The producers might consider renewing the anime for another season if season 1 is popular enough. If that happens, and the show gets renewed at some point in 2021, expect season 2 to come out in 2023.

Kamisama ni Natta Hi Season 2 Plot: What Is It about?

In the season 1 finale, titled ‘The Day You Choose,’ Yōta spends time with Hina at Yamada Sanatorium until Shiba asks him to leave. He pleads with Shiba to let him spend some more time with Hina. While she is conversing with Yōta, Hina suddenly remembers the names of the members of his family. When it is time for him to leave, Hina tearfully calls out to him, telling him that she loves him. This declaration prompts him to take her to his home. He knows that every day will be a struggle because of her condition, but he believes that he can endure all that with Hina beside him.

In season 2, we might see how the two protagonists are faring after a considerable time has passed. In a way, the world did end for Hina. She lost all her memories because of her condition. But with Yōta and his family supporting her, she is going to have a happy life. Following Hina’s grandfather’s footsteps, Yōta wants to become a researcher so that he can help her. This might serve as a major plot point in season 2.