When Will Moriarty the Patriot Return? 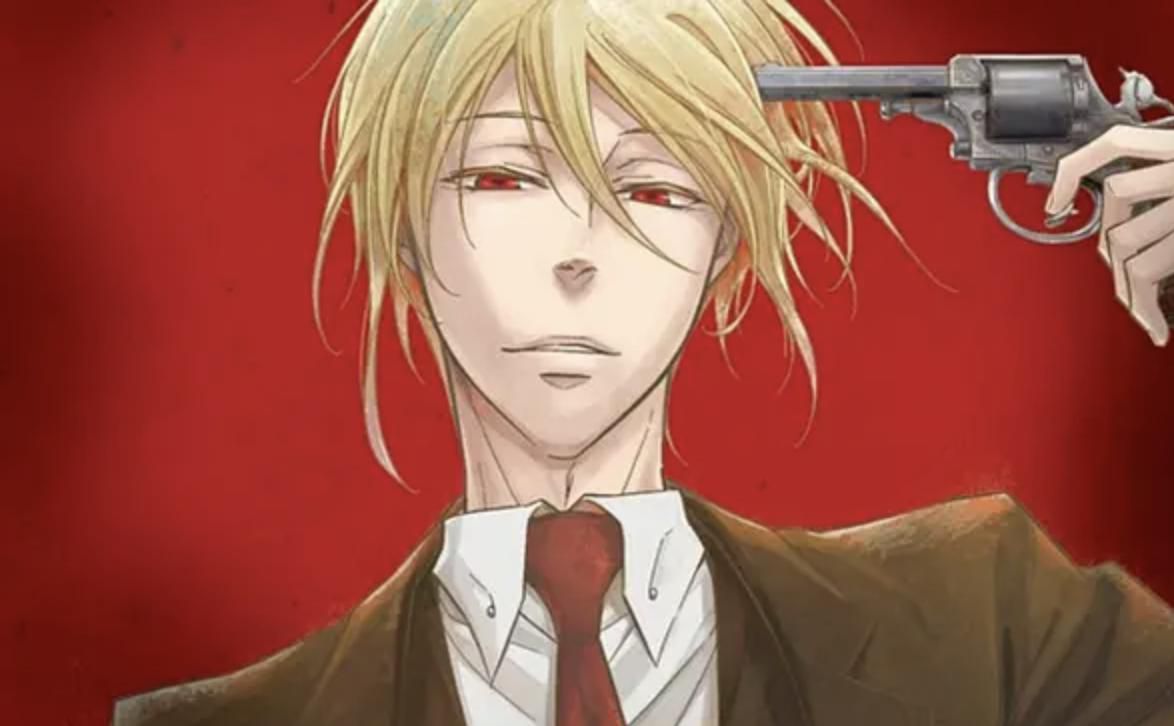 Developed by Production I.G and based on a manga series written by Ryōsuke Takeuchi and illustrated by Hikaru Miyoshi, ‘Moriarty the Patriot’ or ‘Yūkoku no Moriāti’ is a TV anime about the younger days of one of the greatest antagonists of all time, William James Moriarty, created by Arthur Conan Doyle for his ‘Sherlock Holmes’ series. The anime is set in the 19th century, serving as an unofficial prequel for Doyle’s stories and transforms the author’s brutal and manipulative villain into a hero, who fights against injustice in a society that is severely divided by class. The British Empire is at the height of its power. As Moriarty takes on the country’s nobility, he comes across the man who will eventually become his greatest enemy, Sherlock Holmes himself.

Following the release of the anime, it has garnered positive response from critics and audience alike. If you are wondering when ‘Moriarty the Patriot’ is going to return with new episodes, here is what we know.

Moriarty the Patriot Season 2 Release Date: When Will It Premiere?

Moriarty the Patriot Season 2 Plot: What Can it be About?

In the final episode of cour 1 of the inaugural season, a blood-covered Watson is apprehended by the Railway police. His insistence that the blood came from a man that he collided with near the toilets goes unheard. Moriarty and Holmes concluded that the victim, Trevor Redwood, was a jeweler before his death. Despite having drugs in his system, he woke up in the middle of a robbery and was killed. Holmes builds up a case with physical evidence, whereas Moriarty tries to understand the psychology of the murderer. He plants false evidence on porter Eddie Hawthorn, which eventually leads to the latter’s confession. After losing his bet to Moriarty, a dejected Holmes accepts Watson’s help to solve his case. Elsewhere, Sherlock’s brother Mycroft meets Queen Victoria, who gives him full powers to find sensitive documents about the empire.

In cour 2 or season 2, Moriarty might continue to establish himself as a powerful shadowy figure with a vendetta against the noble class. Holmes might figure out who Moriarty truly is. His relation with Watson might develop. Mycroft might bring the case about sensitive documents to Holmes.