When Will Noblesse Return? 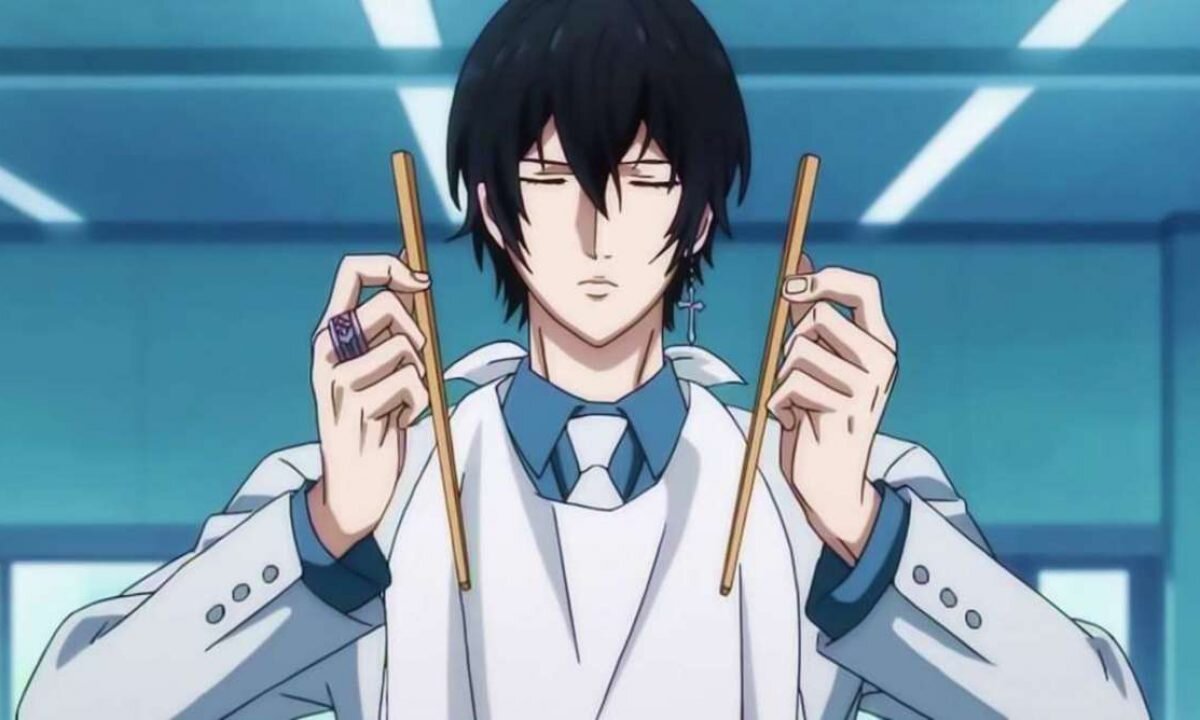 Based on the popular South Korean manhwa series written by Son Jeho and illustrated by Lee Kwangsu, ‘Noblesse’ is an urban fantasy anime set in a world where humans coexist with various supernatural races. One such race is the Noble. Since time immemorial, the Nobles have served as the protectors of humanity. In return, several cultures across the world used to worship them. The anime’s main protagonist is Cadis Etrama Di Raizel (a.k.a. Rai), the current holder of the eponymous title. In the Noble society, there are two leaders, the Lord and the Noblesse. If the former represents authority, the latter is the very manifestation of strength.

Waking up after 820 years of slumber, Rai discovers that the world has changed. Humanity has become more dependent on technology, and the meaning of his title has been distorted to refer to his entire race. He begins attending Ye Ran High School, where his human butler, Frankenstein, is the principal. He makes new friends, reunites with the old ones, and battles the threats that jeopardize both the Nobles and humans’ peaceful existence. With season 1 of the anime recently ending, many of you must be wondering when the next season is going to come out. Here is what we know about it.

Noblesse Season 2 Release Date: When Can it Premiere?

Noblesse season 1 premiered on October 7, 2020, and aired 13 episodes before concluding on December 30, 2020. The series was produced by Production I.G and licensed by Crunchyroll, making ‘Noblesse’ one of the latter’s original releases. As for season 2, none of the organizations involved in the production of the anime, including Naver Webtoon, which published the manhwa in Korean, released any statement on the subject. There is no news on a possible sequel to the anime either.

However, the good news is that the original manhwa has already published its last issue, so when the creators decide to revisit the Noblesse universe, they will have much freedom to maneuver through the story. It is quite possible that they already have multiple seasons planned for the series. Anime production generally takes time. So, if the ‘Noblesse’ is renewed in the next few months, expect it to return at some point in 2022.

Noblesse Season 2 Plot: What Can It Be About?

In the season finale, Rai’s timely arrival prevents the current Lord or Erga Kenesis Di Raskreia from executing Gejutel. Rai’s return to Lukedonia surprises many clan leaders who are present there, as he is now considered a traitor by most Nobles. When he declares that he will not let Raskreia kill Gejutel and Seira, three clan leaders, Kei Ru, Rozaria Elenor, and Ludis Mergas, try to prevent him from getting to the Lord. But they are all easily defeated. Initially, even Raskreia proves to be no match for Rai. It is only when she begins accessing her full potential that she is able to end their fight at a stalemate.

Rai merges the two Ragnarok swords, and the projection of the Previous Lord appears. He tells Raskreia, who is his daughter, that he chose to enter “eternal sleep” along with some of the clan leaders because he wanted the next generation to succeed them. When Gejutel volunteered to join them, the Previous Lord asked him to stay behind and watch over Raskreia. Realizing that she has been erroneously mistrusting the other supreme leader of the Nobles all this while, Raskreia reconciles with Rai. Later, Rai, Frankenstein, and others return to Japan. The episode ends as Rai and his friends arrive at the school.

In season 2, ‘Noblesse’ might finally introduce Dr. Crombel, a top Union scientist and one of the major antagonists in the manhwa. The KSA agents Na Yonsu and An Sangeen might also appear for the first time in the anime. Married to each other, Yonsu and Sangeen might eventually become allies of Rai and his friends.