When Will Our Last Crusade or the Rise of a New World Return? 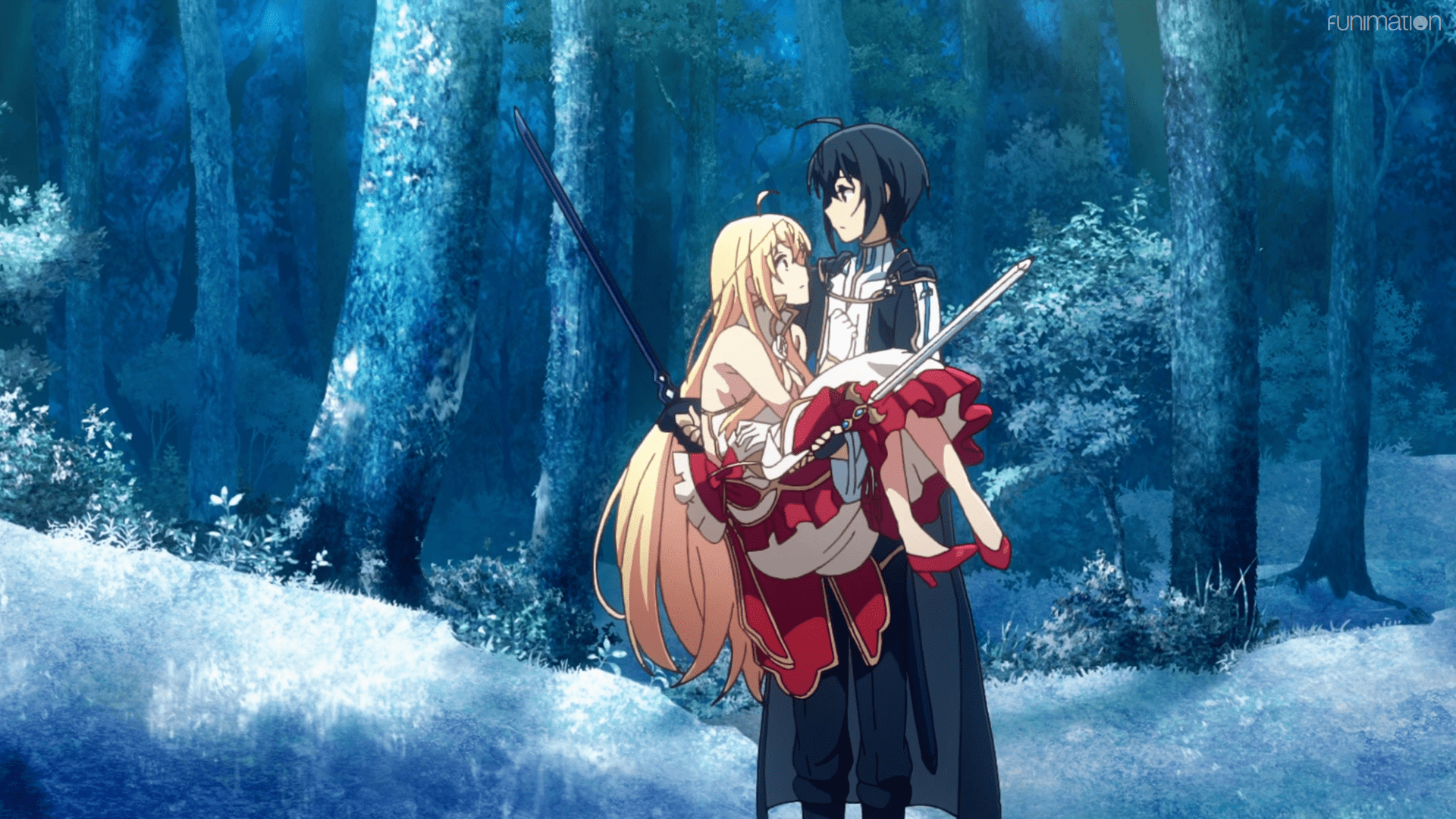 Based on a light novel series written by Kei Sazane and illustrated by Ao Nekonabe, ‘Our Last Crusade or the Rise of a New World’ or ‘Kimi to Boku no Saigo no Senjō, Aruiwa Sekai ga Hajimaru Seisen’ tells the story of a world that has been ravaged by the war between two nations, Heavenly Empire and the Nebulis Sovereignty. The former is a technological superpower, while the latter seems to have access to seemingly unlimited magic. Iska, a famed swordsman from the empire, encounters “Ice Calamity Witch” Aliceliese, a royal from the sovereignty, first time on a battlefield. Although both of them seek peace above everything else, they fully intend to kill each other. But as time goes on, they realize that they must end the enmity between them first to bring peace to the rest of the world.

Following its release, the anime received considerable attention, especially in Japan. Season 1 of the show has recently ended. Here is everything we know about the next season of ‘Our Last Crusade or the Rise of a New World.’

Our Last Crusade or the Rise of a New World Season 2 Release Date: When Will It Premiere?

‘Our Last Crusade or the Rise of a New World’ season 1 premiered on October 7, 2020, and aired 12 episodes before concluding on December 23, 2020. As for season 2, the anime’s producer, Silver Link, hasn’t released any statement on the subject yet. Silver Link is a relatively small animation studio. They only produce a handful of anime every year. If the series does get renewed in the next few months, expect season 2 to come out in 2022 or later.

Our Last Crusade or the Rise of a New World Season 2 Plot: What Is It about?

In the season 1 finale, titled ‘Beginning: The Two of Them Trigger the Rise of a New World,’ Iska and Nene try to contain the Object together. Lord Mask attempts to foil their plans but is forced to shift his focus when Jhin and Mismis arrive. However, they soon get overpowered. Lord Mask decides to use gasoline to kill them, but Mismis calls on her astral power to snuff out the flames, while Jhin corners him by shooting at him. When Alice makes her appearance, she and Iska start fighting together once more. After the battle ends, Alice’s sister Sisbell asks Iska to be her knight, but he doesn’t give her an immediate answer.

In season 2, the war might escalate between the two nations. Iska might finally give a definitive answer to Sisbell’s request to become her knight. His and Alice’s relationship might continue to develop. Alice was shown to be jealous of her sister hugging Iska. This might get addressed in the next season as well.