Where and Jennifer and Fotis Dulos’ Children Now? 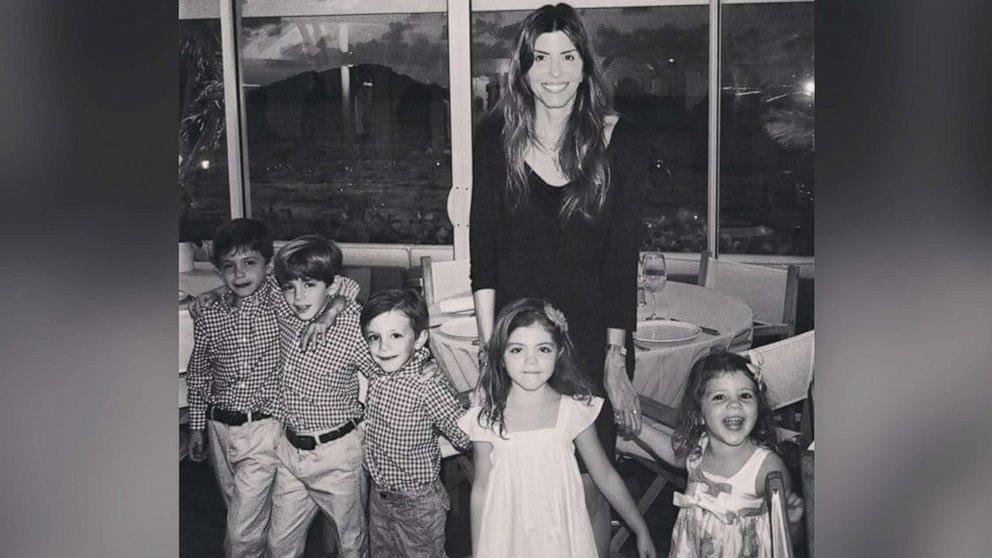 ‘Vanished in New Canaan: An ID Mystery’ covers the unsolved missing case of Jennifer Dulos. The New Canaan mother went missing on 25 May 2019. Her estranged husband, Fotis Dulos, was the prime suspect in the case, and was in January 2020, charged with the murder and kidnapping of Jennifer Dulos.  At the end of the same month, Fotis Dulos committed suicide. In the end, the major loss was incurred by their five children who are now left without both their parents.

Jennifer Dulos and Fotis Dulos married in 2004 and had five children together.  Their marital problems seem to have begun several years before they filed for divorce. This is made clear in one of the blog posts Jennifer wrote. She narrated at length how both she and her daughter Noelle, who was 18 months old at the time, found it easier to sleep when Fotis was not at home. And on a sad note towards the end, she wrote, “Oh, Noelle, I know that this too shall pass. But I fear I may be in a body bag by then.” Even when the couple filed for divorce, Jennifer had alleged that she feared for her children.

In any case, as Fotis Dulos was held as a suspect and subsequently charged with the murder of Jennifer, the custody of the children was entrusted with Jennifer’s mother, Gloria Farber. In the public statement given by Fotis in July 2019, he said, “My children are the center of my world. I worry about them and Jennifer, and I would tell them that I know it is hard now, but everything IS going to be alright eventually.”

The same year, Jennifer’s family made a public statement saying that the children are safe and healthy. The family spokeswoman, Carrie Luft, said, “We give thanks that they share their mother’s deep sense of empathy and curiosity about the world around them. And, as ever, we are deeply thankful to the New Canaan and Connecticut State Police for their ongoing efforts to solve this case and bring those responsible to justice.” At the beginning of January 2020, the children’s attorney, Michael Meehan, filed a court request regarding his future legal responsibilities, and it was stated that he was never removed from the case. The children had visited their father in the hospital before he passed away.

Fotis Dulos’ Children: Where Are They Now?

At present, FotisDulos’ five children, aged between 8 and 13, live with their grandmother, Gloria Faber, in Manhattan. At the one year mark of Jennifer’s disappearance, in May 2020, her family made another public statement through Luft, which said, “It is a testament to her deeply loving influence as a parent that Jennifer’s children are healthy and well. They are safe and surrounded by love and support. Gloria, their grandmother and guardian, is also healthy and well, for which we are so grateful during this precarious time.” (Feature Image Credit: Family of Jennifer Dulos/ ABC News)