Where Are Aditya and Gayeti From The Big Day Now? 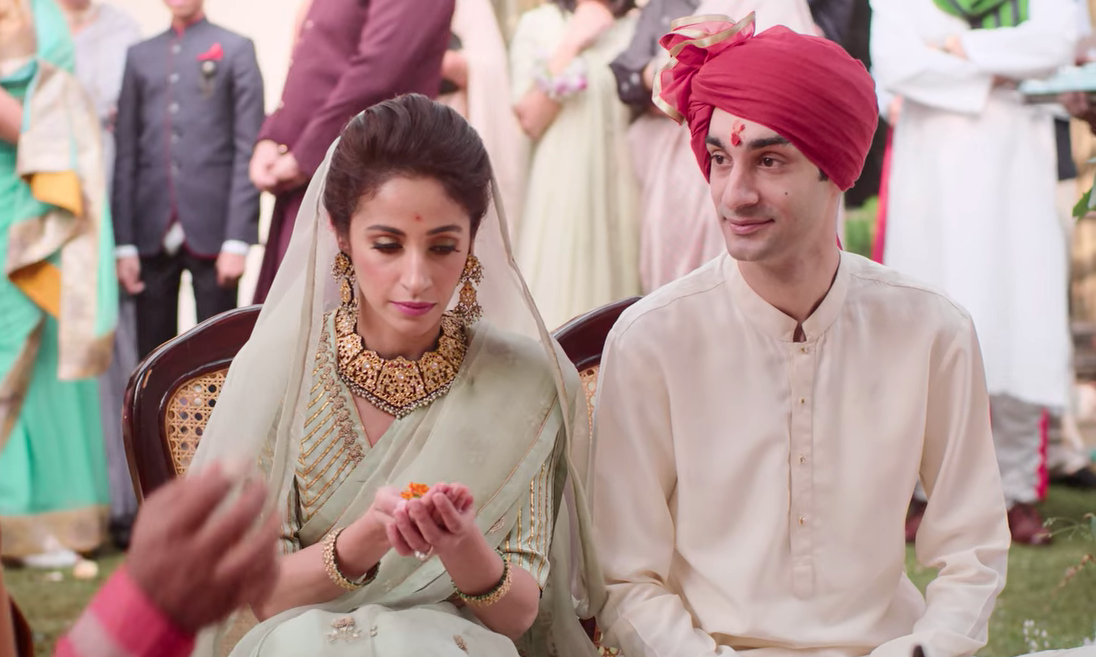 Aditya and Gayeti are one of the six couples whose grand Indian nuptials feature on Netflix’s three-part documentary series, ‘The Big Day.’ Their New Delhi wedding in 2019 was the stuff of fairytales, complete with precious family diamonds, flouncy couture dresses, and a hilarious proposal story. The mothers of the bride and groom took charge and planned the wedding of their children’s dreams. It was, through and through, a classy affair, reflective of both families’ open-minded beliefs and their modern outlook. Curious to know more about Aditya and Gayeti and where they are today? Here is all the information we have.

Who Are Aditya and Gayeti?

Aditya Wadhwani and Gayeti Singh have been in love since 2012. Apparently, they met at a Pitbull concert and started dating shortly after because Aditya realized that Gayeti was too cool to leave alone. Aditya was advised by his sisters to impress Gayeti’s group of girlfriends first if he wants to win her over, and it seems like their solid advice worked like a charm. Theirs is a modern-day, inter-faith marriage, and their parents were completely on-board with scrapping away patriarchal wedding customs like the “kanyadaan” (the giving away of the bride from her parents to the groom). 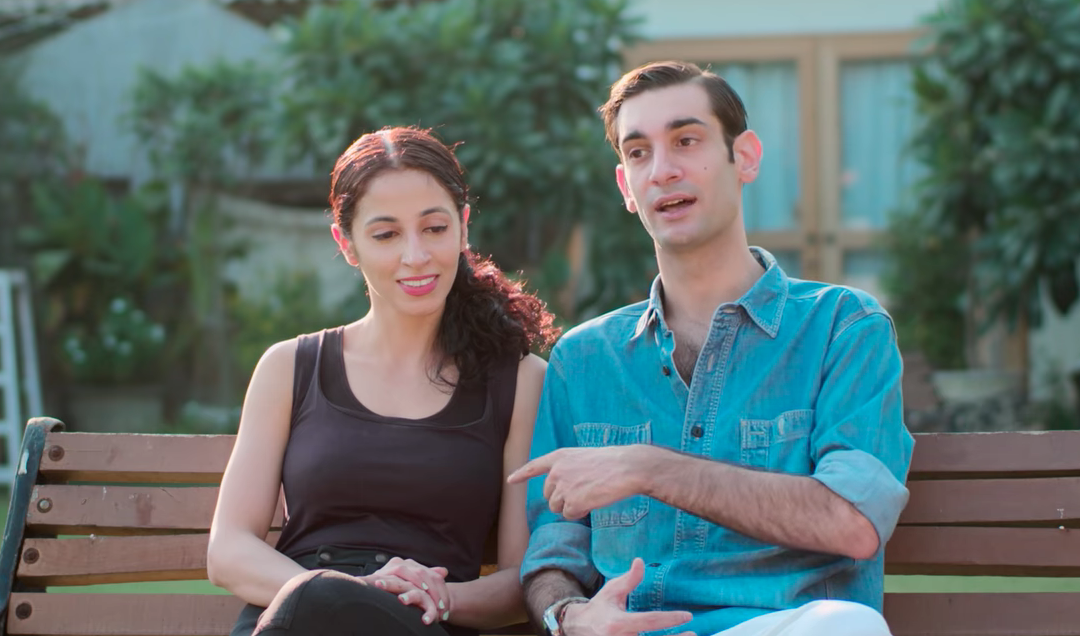 Aditya is a professional poker player, consultant, producer, and commentator for poker games. He dropped out of university to play poker and considers it a game of skill rather than a game of luck. He was born in Germany but moved to India when his parents – Ravi and Pushpa – decided they wanted their children to grow up knowing their roots. Gayeti’s late father belonged to the royal family of Benaras, while her mother hails from a prominent Muslim family. Gayeti, a journalist, was brought up on the principles of acceptance, tolerance, and equality.

Where Are Aditya and Gayeti Now? 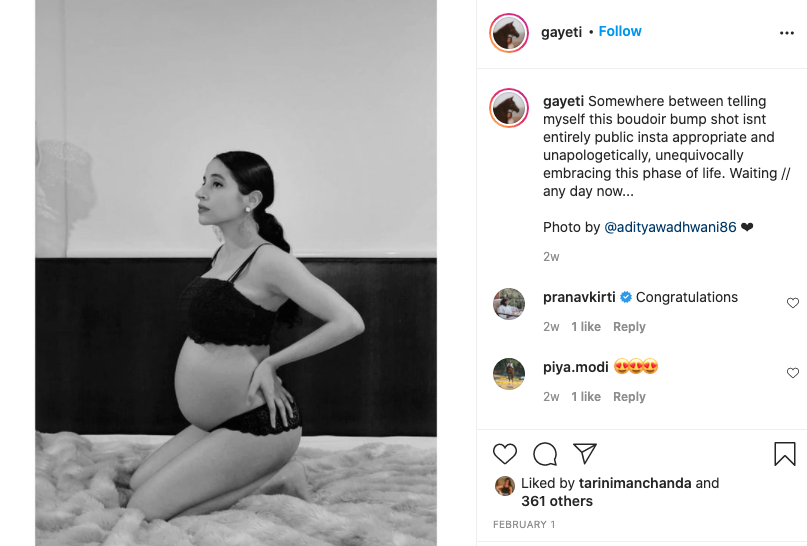 Aditya and Gayeti are blissfully married and live in New Delhi, India, at Aditya’s family home. Professionally, they’re both doing well – Aditya with his poker commentary and Gayeti with her journalistic endeavors (she is the co-founder and editor of The Citizen, an online daily). Personally, the husband and wife duo is doing even better – they are expecting their first child together! Aditya and Gayeti are set to become parents any day now. We wish them all the best for this exciting new chapter of their lives.

Read More: Where Are Pallavi and Rajat From The Big Day Now?