Where Are Amanda Logue and Jason Andrews Now? 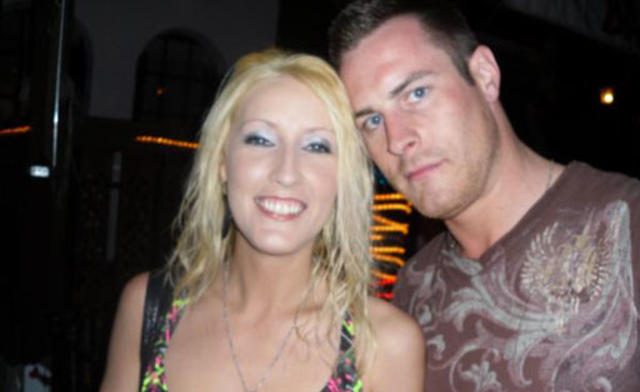 Who Are Amanda Logue and Jason Andrews?

Interestingly, before meeting Jason, Amanda was married to police officer Lamon Logue, with whom she had a wonderful marriage. However, the show mentioned that Lamon soon found himself in an accident that affected his legs, forcing Amanda to provide for the family. Unable to find a way out of her troubles, Amanda eventually turned to the porn industry and began appearing in several films so that she could put bread on the table. Yet, the industry seemed to suck her in, and she soon came across Jason Andrews, a man just two years younger than her. Pretty soon, Amanda and Jason built up a connection, and the former decided to leave Lamon for greener pastures. However, she had no idea about the dark fetishes her new partner cherished. 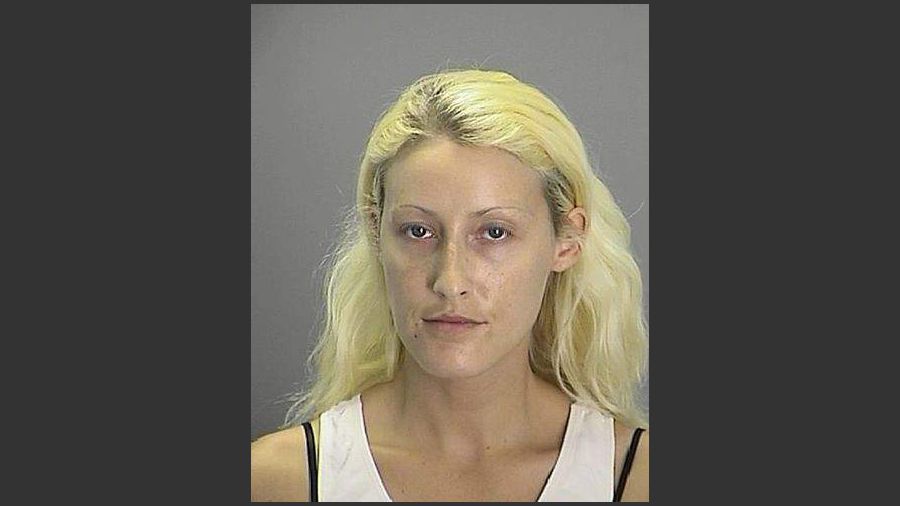 When Jason got Amanda all to herself, he began revealing his fetishes and mentioned that killing people turned him on. Although Amanda was quite taken aback by such a revelation, she was blinded by love and decided to follow Jason wherever he took her. Additionally, the show mentions that she also began working as a prostitute and was eventually hired by Dennis “Scooter” Abrahamsen for a party.

Interestingly, Scooter’s friends were present at the party, and they later insisted that left leaving Amanda and the tattoo artist alone in his house. In a shocking turn of events, Scooter was found stabbed multiple times to death inside his house, while the police also recovered knives, a bloody sledgehammer, and Scooter’s cellphone. When asking around in the initial stage of the investigation, Scooter’s friends, who were present at the party, claimed that the pornstar, Sunny Dae, was behaving quite strangely and kept texting on her cellphone. Besides, upon investigating further, detectives learned that the person Sunnt or Amanda was texting was none other than Jason Andrews.

Where Are Amanda Logue and Jason Andrews Now?

Initially, Jason and Amanda insisted on their innocence and claimed they had nothing to do with the murder. However, soon the blood at the crime scene turned out to be a match to Jason, and authorities even found text messages sent from Amanda’s phone, where she talked about the murder and how it would turn on both of them. Thus, with concrete evidence on their hands, the police were able to arrest both Jason and Amanda for murder. 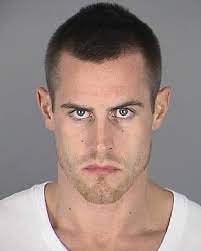 When produced in court, Jason and Amanda hoped to escape the death penalty by pleading guilty to first-degree murder and second-degree murder, respectively. As a result, in 2012, Jason was sentenced to life in prison without parole, while Amanda was handed a 40-year prison term. Thus, with the possibility of parole nowhere in sight, Jason remains incarcerated at the Calhoun Correctional Institution in Blountstown, Florida, while Amanda is serving her days behind bars at the Florida Women’s Reception Center in Calhoun County, Florida, and will be eligible for release in 2047.