Where Are Amrutha Chandrashekhar and Sridhar Rao Now? 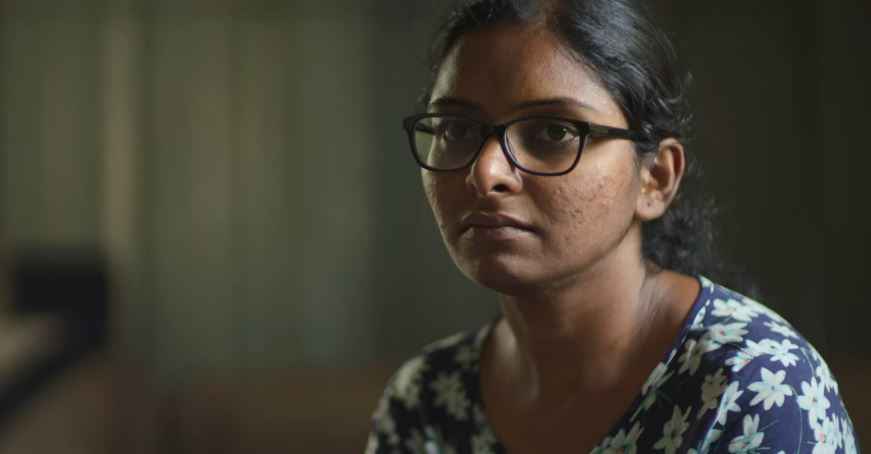 In February 2020, the chilling murder of a mother left the city of Bangalore in Karnataka, India, scrambling for answers. In a stunning twist, her son who survived the attack told the police that it was his sister that was responsible. ‘Crime Stories: India Detectives’ is the latest true-crime docuseries from Netflix that chronicles the investigation into four different cases. The first episode, ‘A Murdered Mother,’ deals with Amrutha Chandrashekhar and her alleged accomplice, Sridhar Rao. So, let’s find out what happened to them, shall we?

Who Are Amrutha Chandrashekhar and Sridhar Rao?

During the early hours of February 2, 2020, the authorities were alerted to the stabbing death of 54-year-old Nirmala Chandrashekhar, a stay-at-home mom. Also injured in the attack was 31-year-old Harish, who was rushed to the hospital to treat his injuries. Nirmala had been bludgeoned and stabbed multiple times, while Harish also suffered stab wounds and cuts. When police went to question Harish, he provided some startling details regarding the attack.

Harish claimed that it was his sister, 33-year-old Amrutha, who was the killer. The software engineer had told her family that she was moving to Hyderabad, India, for work and asked them to come with her. They were supposed to leave on February 2. But around 4 AM that morning, Harish said that Amrutha attacked him with a knife and later told him that she had killed their mother with the same blade as well. Harish fought her off and called for help while Amrutha fled the scene.

Through surveillance camera footage and phone records, investigators learned that Amrutha had been in contact with a man named Sridhar Rao. According to the show, Sridhar was waiting to pick her up outside her house that morning. The two then took a flight to Port Blair in the Andaman and Nicobar Islands, India, just a few hours later. By tracking Sridhar’s phone, the police took them into custody over there just days after the murder. On the show, it was stated that the flight tickets to Port Blair were booked in advance, pointing to some degree of premeditation.

Where Are Amrutha Chandrashekhar and Sridhar Rao Today?

Soon after Amrutha and Sridhar were arrested and brought back to Bangalore, Amrutha confessed to the killing. She stated that she was in deep debt and had trouble repaying the loans. According to the police, Amrutha was apparently suicidal. She decided to kill her mother and brother and then kill herself so that the debt collectors wouldn’t harass them after her death. The young woman planned to kill herself after returning from Port Blair.

As per the show, Sridhar maintained that he knew nothing of the attack until the arrest, something Amrutha seemed to have corroborated as well. Sridhar claimed that he started dating Amrutha a few months before the incident. In the end, both were charged with murder. On the show, it was stated that Sridhar was released on bail in March 2020 but his current whereabouts are unknown. As for Amrutha, she seems to remain behind bars waiting to face the consequences for her actions.

Read More: Is Crime Stories: India Detectives Based on a True Story?