Where Are Anne Heche’s Kids Now? 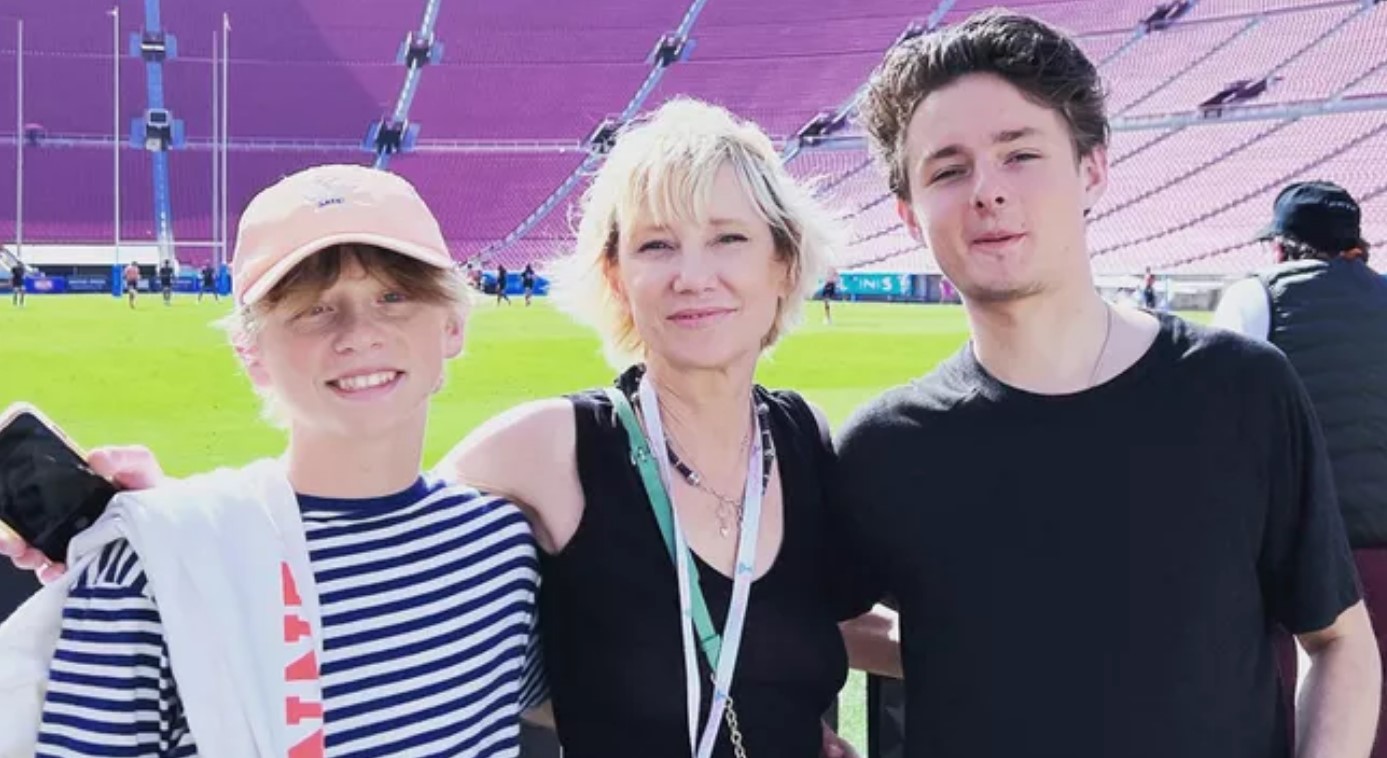 With incredible performances in several movies and TV shows, Anne Heche is a household name in the Hollywood filming industry. However, the entire industry was left shocked when Anne slipped into a coma after being involved in a tragic car accident on August 5, 2022. Even though she was under strict medical care, her injuries proved to be too much, and Anne eventually breathed her last on August 12. However, she left behind two loving sons, and with fans curious to know more about them, we decided to find out their current whereabouts.

Who Are Anne Heche’s Kids?

Apart from being a brilliant actress and director, Anne Heche has always embraced motherhood as a boon. She was a loving mother to two lovely boys whom she shared with her exes, Coley Laffoon and James Tupper. Interestingly, Anne had an incredible bond with her kids, who completely adored their mother. Moreover, even the actress’ ex-partners were supportive of such a relationship and were quite used to co-parenting. Anne shares her first child, Homer Laffoon, with her ex-husband, Coley. Homer came into this world on March 2, 2002, and grew up in a loving family.

Homer developed close bonds with both his parents. Even though Anne and Coley divorced in 2009, Homer maintained his connection with his father and mother. Interestingly, he often featured on both Anne and Coley’s Instagram accounts and was spotted accompanying the actress on several occasions. From the looks of it, Anne often took time out of her busy schedule to spend time with her kids, and Homer enjoyed the love his mother showered on him.

On March 7, 2009, Anne and her ex-partner, James Tupper, welcomed the actress’ second child, Atlas Heche Tupper, into this world. While Anne and James met on the set of ‘Men in Trees,’ they began seeing each other in 2007 and soon became proud parents to Atlas. Anne was delighted to have Atlas in her life, as she later mentioned how being a mother for a second time helped her slow down and enjoy the complete experience.

Moreover, even Homer seemed quite fond of his half-brother and was excited to take on the role of the protective elder brother. From the looks of it, both Homer and Atlas meant the world to Anne, who often shared their achievements and milestones on social media. Moreover, the boys often accompanied their mother in public, and Anne was someone a lot of mothers looked up to.

Where Are Anne Heche’s Kids Today?

The tragic and heartbreaking news of Anne’s death was extremely tough on Homer and Atlas, who still miss their mother dearly. In the aftermath of the actress’ death, Homer filed a petition to take control of his mother’s estate and put out a public statement that thanked the Hollywood fraternity for the love and respect they showered on Anne. The brothers also extended their gratitude to her mother’s fans for their support and said, “She was our Mom, but the kindness and the outpouring of the past few days reminded us that she also belongs to her fans, to the entertainment community, and now, to the ages.”

Besides, they also talked about Anne’s final resting place in the same statement and hoped that she would love the site they chose for her. From the looks of it, Homer, 20, still resides in Los Angeles, California, and has recently graduated high school. He seemingly stays with his father, Coley, as well as his stepmother, Alexi, and is expected to assume control of his mother’s estate.

On the other hand, 13-year-old Atlas is still in school and appears to reside with his father, James. While we understand that both Homer and Atlas are going through a tough time at present, we would like to offer our condolences and hope happiness never eludes them in the years to come.

Read More: What Was Anne Heche’s Net Worth At The Time Of Her Death?