Where Are Walt and Annette Kowalski Now? Are They Still Alive? 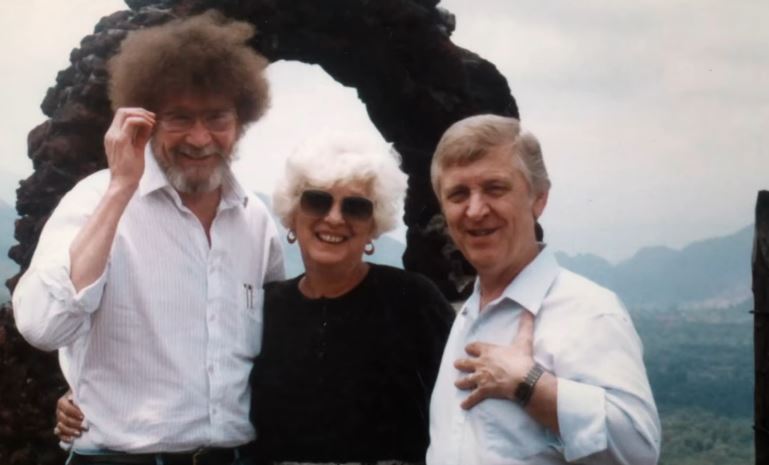 Netflix’s ‘Bob Ross: Happy Accidents, Betrayal & Greed’ has the creators look at the beloved painter and host’s eventful life and his influence over people of all ages. A former Air Force man, Bob always loved painting. In the early 1980s, when Bob was teaching art, he met Annette Kowalski, leading them to begin a business partnership that eventually became a multimillion-dollar empire. So, are you wondering how this came about and where Annette and her husband Walt might be? Here’s what we know!

Who Are Annette and Walt Kowalski?

Annette and Walt Kowalski lived in the outskirts of Washington DC at the time. Walt used to work for the Central Intelligence Agency, and the couple married young. They started a family, having five children over a span of nine years. A turning point in their lives came when their oldest son, then 25 years old, died in a car accident in 1982. Annette was deeply affected by it, dealing with bouts of depression after that. She said, “I was so devastated. All I could do was lay on the couch and watch television.” 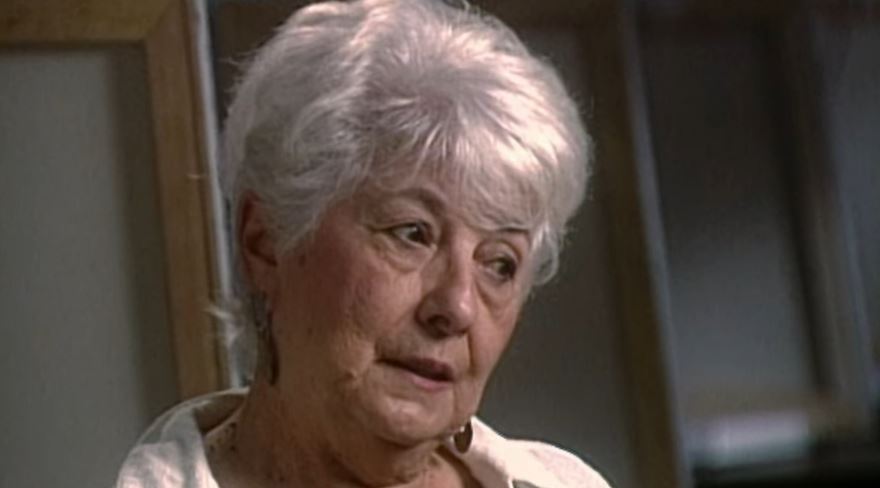 Annette caught William Alexander’s show on PBS at that time. William was Bob Ross’ mentor and had taken him under his wing. Annette wanted to take one of William’s painting classes. But when Walt enquired, the company told him that William wasn’t teaching at the time but suggested they should look into Bob’s classes. So, they made the trip to Clearwater, Florida, to take his class. This marked the start of a long partnership between Bob and the Kowalskis. Annette said of the time, “I was so mesmerized by Bob. Somehow, he lifted me up out of that depression. I just think that Bob knew how to woo people. I said, ‘Let’s put it in a bottle and sell it.'”

Where Are Annette and Walt Kowalski Now?

So, the Kowalskis wanted to start a business with Bob, where he would go to different cities and teach art to anyone that registered. Since the initial turnout wasn’t too great, they decided to stick with it and drum up some publicity for the classes. The shooting for a commercial led to the opportunity for Bob Ross to host his own show, ‘The Joy of Painting’ on PBS. Starting from 1983, Bob hosted more than 400 episodes, making him a global phenomenon. 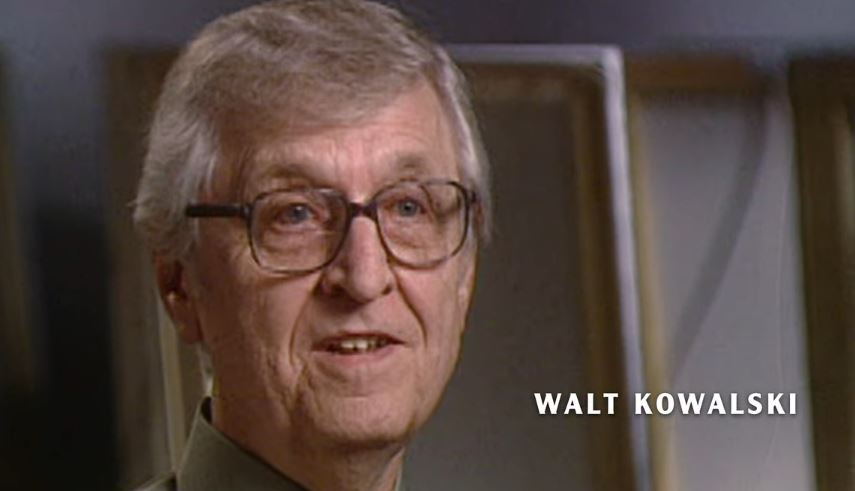 Annette and Walt entered into a business partnership with Bob and his then-wife, Jane, in 1985. Bob Ross Inc. then expanded to selling art supplies and other products under Bob’s name. In 2012, Annette and Walt passed on the company’s responsibility to their daughter Joan Kowalski, who was previously a media director. The company is headquartered in Sterling, Virginia, which is where Annette and Walt seem to live now as well.