Where Are Bill and Frances Hall’s Kids Now? 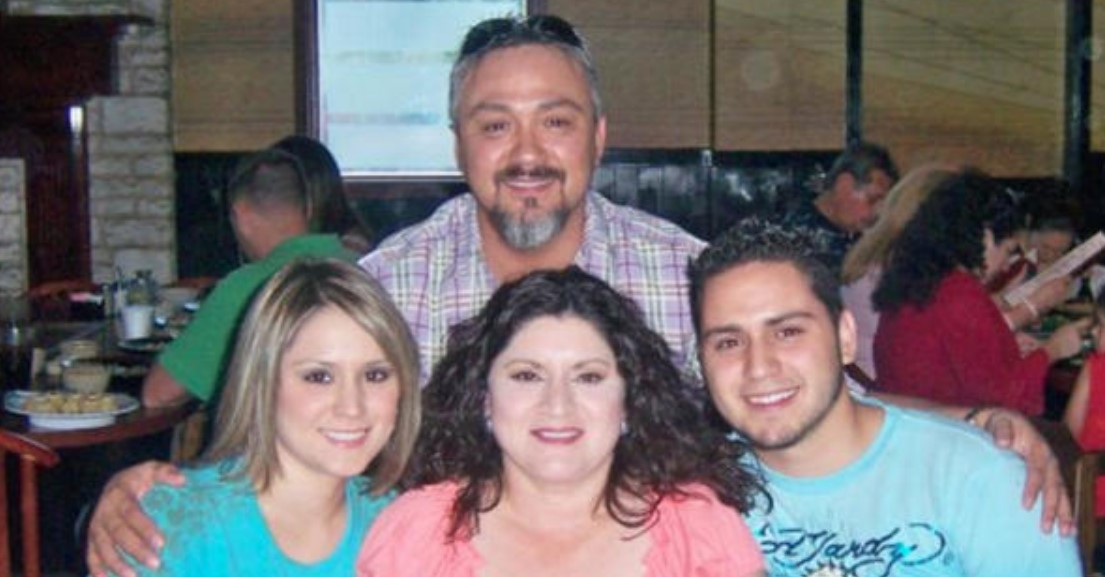 NBC News’ ‘Dateline: Collision’ chronicles the events that led to Bill Hall Jr.’s death in October 2013 and the legal proceedings that followed. The wealthy businessman was killed in what seemed to be a confrontation between his wife and his mistress, Bonnie Contreras, leading to a terrifying sequence of events on a highway. The authorities eventually arrested Bill’s wife, Frances, for murder. This suddenly left their two kids, Dominique “Nikki” Hall and Justin Hall, without their parents. So, if you’re wondering how they’ve been doing since then, here’s what we know.

Who Are Bill and Frances Hall’s Kids?

Bill and Frances had been married for about 32 years when the incident happened. The couple had two kids, Nikki, and Justin, born four years after her. Bill and Frances married young and built a lucrative trucking business from the ground up, making them millionaires. This meant that the family lived a luxurious life. Nikki said, “As a child growing up, I saw a lot of love in my home. My parents worked together, so at times, it wasn’t all love, but at the end of the day, they came home together. Mom cooked dinner, Dad was there.”

But the marriage began to go sideways when Frances learned about Bill’s affair with Bonnie Contreras. At one point, Bonnie called and texted Frances, with the former saying bad things to Frances. Nikki was understandably upset and afraid, adding, “It was very scary. She had over 4,000 pictures of him and her. And she was gonna just put those out on Facebook. She had our addresses.” Furthermore, Bonnie had also sent Frances naked pictures of her having sex with Bill.

It all came to a head one day in October 2013. While Bill was on his bike and Connie was following, Frances noticed them on the highway and decided to confront them. She called Nikki, who urged her to go ahead with it. Nikki then called Bonnie to tell her to watch her back. While it’s unclear what happened next, it ended with Bill in an accident that ultimately killed him. Bonnie and Frances had varying versions of the event, but Frances was arrested for murder and assault.

For Nikki and Justin, it was a double blow. First, they lost their father and then learned about their mother being arrested for murder. Nikki always believed it was an accident, but in the end, Frances was convicted of murder and assault. However, her lawyers argued that it was a crime of sudden passion, leading to a short prison sentence. While it was only two years, it still kept Frances away from her children and grandchildren.

Where Are Bill and Frances Hall’s Kids Today?

The siblings were at odds regarding their father’s estate in the aftermath of the murder. While Frances was in prison, Nikki took over the responsibility of running the company. However, Justin accused her of transferring trucks from Bill’s company to the one operated by her boyfriend. He also stated that she ran the company to the ground. In 2017, Justin hoped that the courts would declare him and Nikki as the beneficiaries of the trust, giving them each half their father’s share instead of having it passed on to their mother. However, a judge ruled against it in December of that year.

Today, the siblings seemed to have moved on from the ordeal. Nikki lives in San Antonio, Texas, with her partner, Richard Castro, and their children. She has a Business Management degree from Texas State University, and Richard runs his own transport company. As for Justin, he is happily married to Sylvia, and they also live in San Antonio with their children. He has owned a transport company since 2014 and recently traveled to Las Vegas, Nevada, with his wife.