Where Are Brooks and Leslie Douglass Now? 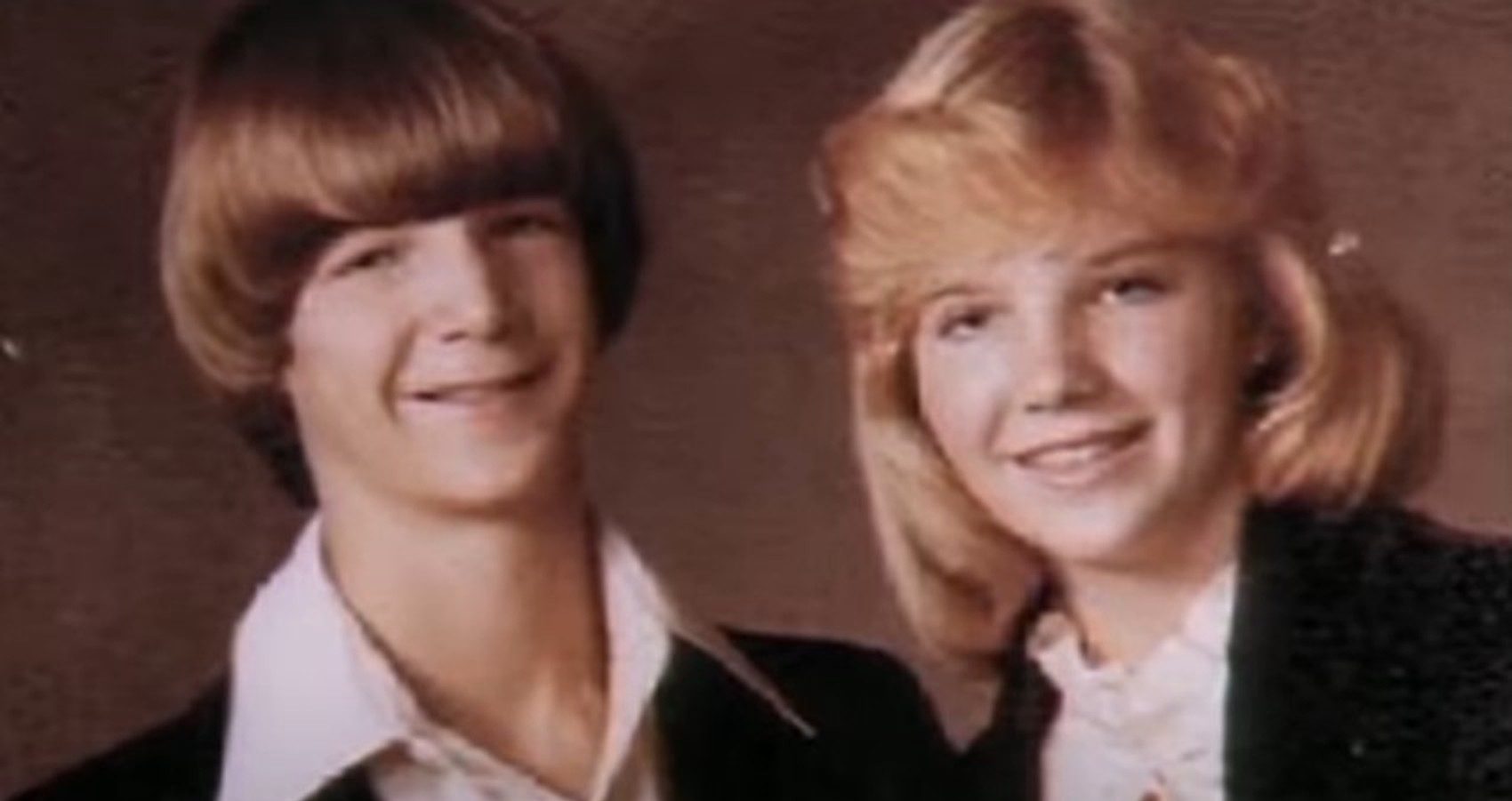 Any child’s worst fear is to lose their parents, yet to witness them being mercilessly killed in front of one’s eyes is the most unimaginable tragedy. Siblings Brooks and Leslie Douglass went through this very agony when their parents, Richard and Marilyn Douglass, were brutally murdered in front of them in October 1979. NBC’s ‘Dateline: The Haunting’ delves into the family’s painful ordeal and chronicles how the killers were eventually apprehended. Now, if you are curious about what happened to Brooks and Leslie and where they are currently, we have gathered all the answers for you!

Who Are Brooks and Leslie Douglass?

Brooks Douglass was born on September 28, 1963, to pastor Richard Douglass and his wife Marilyn, a singer. The couple welcomed their daughter, Leslie, into the world in 1967, and together, the family of four lived in Okarche, Oklahoma. In 1979, 16-year-old Brooks was in his senior year of high school, successfully managing a car detailing and a dog kennel business on the side. On the other hand, his bubbly 12-year-old sister was a beauty pageant veteran and had been crowned Miss Teen Oklahoma that same year.

Both siblings looked forward to a promising future and were close to their loving parents. However, their lives crumbled on the evening of October 15, 1979, when they heard a knock on the door. Brooks answered it to find a 24-year-old man named Glen Ake, who claimed he was reportedly lost in the neighborhood. The unsuspecting teenager offered the stranger a phone call, and the man went to his car to retrieve the phone number.

To Brooks’ shock, Glen soon returned with a gun, accompanied by an equally armed 26-year-old Steven Hutch. They forced the teenager back into the house at gunpoint and eventually threatened the entire family into the living room. After hog-tying Brooks and his parents, the duo forced Leslie to point them to where the valuables were kept and disconnected all the telephones. Much to the horror of the entire family, Glen and Steven dragged the 12-year-old into a bedroom and took turns raping her.

Leslie was then taken to her family in the living room and hog-tied like them, following which the attackers ate the meal Marilyn had prepared for dinner. Around 10 pm, Steven went outside and turned the car around while Glen used his .357 Magnum to shoot Brooks and his mother once each in the back. On the other hand, Richard and Leslie were shot twice in the back. Leaving the family bleeding on the ground, Glen and Steven fled with $43 and Richard and Marilyn’s wedding rings from the house.

Per Brooks, his dying father requested him to untie his mother, but before he could do so, they both succumbed in front of him, choking on their blood. As he processed the horror, he realized his sister was still alive and somehow untied her. Leslie crawled to the kitchen and got a knife to free her brother, who drove them to the nearest doctor and informed the police.

The gunshot had collapsed Brook’s lung, torn his esophagus, and nicked his heart; even Leslie lost a lot of blood. Meanwhile, Glen and Steven were arrested 37 days later in Colorado after they had committed two more murders in Texas. In 1980, they were convicted and sentenced to death, but Glen’s conviction was overturned in 1985 because of his paranoid schizophrenia diagnosis. He was finally given two 200-year life sentences.

Where Are Brooks and Leslie Douglass Today?

Sadly, Leslie and Brooks Douglass were in the hospital for the next 2.5 weeks and ended up missing their parents’ funeral. Unfortunately, they faced a lot of hardships after being discharged; Brooks continued living in Okarche and joined a local college. Leslie was sent to live with relatives in another town and left for college in 1984. Ever since the trial began in 1980, the siblings testified around nine times against Steven and Glen and were constantly haunted by the terrible memories for a long time.

At 17, Brooks dropped out of college and traveled around the country before joining Baylor University, Texas, in 1981. He graduated four years later and enrolled at Oklahoma City University School of Law to be nearby for Glen’s ongoing retrial. Disturbed by the latter receiving a life sentence, Brooks left law school. He subsequently got married and settled in Atlanta. But when he heard of Steven’s retrial, he spiraled and returned to Oklahoma in 1987. This resulted in Brooks’ first marriage falling apart, yet he somehow joined counseling and completed law school.

In 1990, Brooks became the youngest State senator in Oklahoma at 27 and helped amend the legal provisions for crime victims with a legislative bill. Brooks served as a Republican candidate from 1991 to 2003 and remarried in June 1996. In addition, he worked as a businessman and forayed into the film industry, producing and starring in the 2010 movie ‘Heaven’s Rain.’ The film elaborately depicts the painful incident from 1979 and spreads the message of forgiveness.

At 56, Brooks succumbed to cancer on May 9, 2020, in Dallas, Texas. He is survived by his wife, Julea, and kids, Richard Brogan “Brody” and Micaela “Cali” Sue Douglass. On the other hand, Leslie reportedly had a stormy first marriage just a few years into college, and she eventually separated from her husband. She remarried and became an elementary school teacher, settling with her two kids in Yukon, Oklahoma. Though her current marital status is unclear, she lives in Edmond, Oklahoma, and prefers privacy.