Where Are Buffalo Jim’s Daughters Jennifer and Jerica Barrier Now?

Netflix’s ‘Unsolved Mysteries: Death in a Vegas Motel’ chronicles the investigation into James “Buffalo Jim” Barrier’s death in April 2008. A well-known personality in Las Vegas, Nevada, his sudden death in a motel shocked many. At the time, the authorities ruled the unfortunate development an accidental death. However, Jim’s daughters were convinced there was foul play involved. The show featured interviews with two of them, Jennifer and Jerica. So, if you’re curious to find out more, here’s what we know.

Who Are Jennifer and Jerica Barrier?

Jim owned a successful auto repair shop in Las Vegas and was living with two of his four daughters, Jerica and Elise, at the time of the incident. Jerica was only 15-years-old when Jim left home at around 7:20 pm on April 5, 2008. She remembered how her father promised to give her $100 if he didn’t return by half past midnight. Sadly, Jim never came home. Jerica called and messaged him, but she never heard back. It wasn’t until the following afternoon that a call from the police changed things forever. 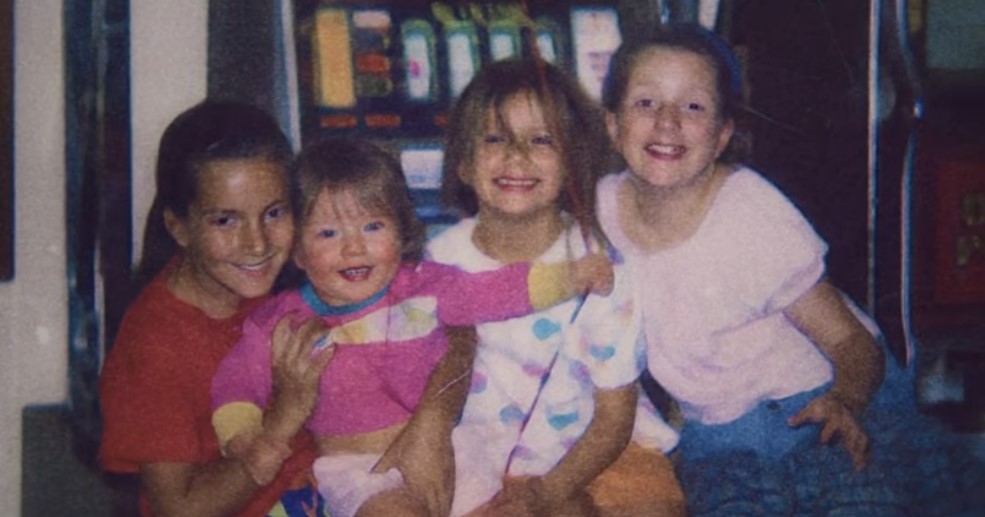 At that point, Jennifer, in her 20s, was vacationing in Southern California and headed to Las Vegas soon after hearing about her father’s demise. Jerica and Elise drove to the motel but didn’t remember seeing their father’s Rolls-Royce in the parking lot. They identified the body and received some of his belongings. It included the car’s keys and a prescription bottle inside his pocket. While Jerica thought the pills were Valium, which her father sometimes took, the bottle had a heart medication label, which expired.

Furthermore, Jim’s car showed up later that night in the motel parking lot. The autopsy revealed that Jim died due to heart disease and had high levels of cocaine in his body. According to the show, while Jim admitted to using the drug during the 1980s, he had been clean for a while and was trying to stay healthy. The family had also been wary of Jim receiving death threats and his feud with Rick Rizzolo, a man suspected of mob connections, who had been released from federal prison just the day before Jim’s death.

Jennifer later said, “I believe it was a homicide. It was a murder. We don’t really know until the autopsy. But from everything I’ve gathered, it looks to be a homicide.” Jerica echoed the same sentiment, adding, “We hope, and we want it to be natural causes, but we just know that it is not.” Furthermore, Jennifer was critical of how the police interrogated Lisa, the last person to have seen Jim alive.

Lisa provided conflicting accounts of what happened, and Jennifer said, “I asked why they won’t make her take a lie detector test, and they said she (Lisa) would have to agree to it. The way this has been handled is really not fair.” Jennifer further stated that her father was found with a single $1 bill. This was unusual because he always carried a lot of money; she felt he was killed by the mob, and the scene was staged in the motel room.

Where Are Jennifer and Jerica Barrier Today?

Jennifer Barrier worked hard to keep her father’s story in the press. Apart from organizing rallies, she went on the radio to discuss the case. Jennifer said, “I have to keep this in the light. I can’t help it: I’m just like my father.” At the time of Jim’s death, Jennifer had a profitable skincare business in Everett, Washington, but let it go to move to Las Vegas and pursue his case.

Jennifer was later named the President of the fundraising/political direction at Policy Communications for the Young Professional Society with the Women’s Chamber of Commerce. From what we can tell, she still lives in Nevada and possibly runs a skincare business there. Jerica also seems to be based out of Nevada, specifically in Henderson. However, not much else is known about what she currently does. The family has remained hopeful that someone will eventually come forward with information about the case.