Where Are Ciara Ingram’s Children Today? 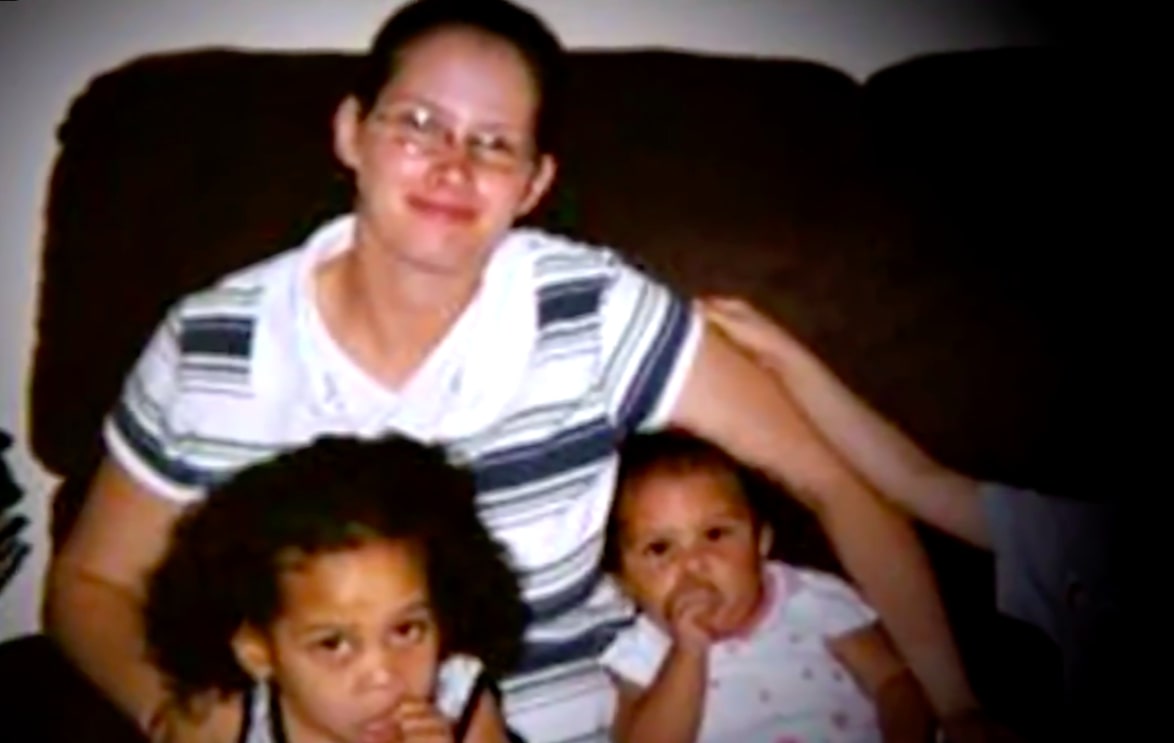 Ciara Ingram’s death was quite the tragedy for her family, and most importantly, for her children. In 2012, she was found stabbed to death in her apartment. However, her body was only found a week later. The lead suspect in the case turned out to be her former husband, Jarod Ingram. After almost six years, he was found not guilty. The years in between saw many who vehemently either supported his innocence or guilt.

Ciara Ingram was the mother of three children, Braden Barrett, Xzavier Ingram, and River Ingram. Xzavier and River are the children born to Jarod and Ciara. The two children were made to testify in court regarding what they saw and heard that night. This is alleged to be the last time she was seen alive. Earlier on the investigation itself, the police officers had asked them about what they saw. Jarod had told them initially that the children were waiting in the car as he went inside to bring some things.

Ingram’s son testified to the fact that he had heard both a laughter and a cry from within the apartment. But he later ran away when he saw a shadow-like figure. River, on the other side, said that she peeked through the mail slot to see her father standing inside the apartment. In any case, these testimonies were highly contested as it was believed that they were manipulated into giving those statements. To this day, what they may have heard of seen may be the only answer to the truth. After Jarod’s verdict, no new leads were found in the case.

Where Are Ciara Ingram’s Children Now?

After the incident, Jarod was only allowed to see his children once. They were taken under the custody of Ciara’s mother, Sue Barrett. The children now live with her in Indiana. Barrett was thoroughly convinced of the fact that Jarod was behind the murder of her daughter. She was one of the many people who were highly disappointed at the verdict.

It is perhaps because of this that she never really let Jarod stay in touch with his children post the verdict. However, Jarod hopes that someday he is able to regain custody of his children and re-kindle his relationship with them. There haven’t been any recent updates regarding if this has happened or not. (Feature Image Credit: Ciara Ingram/NBC Dateline)