Where are Cindy Madrid and Her Daughter Alison Ximena Now? 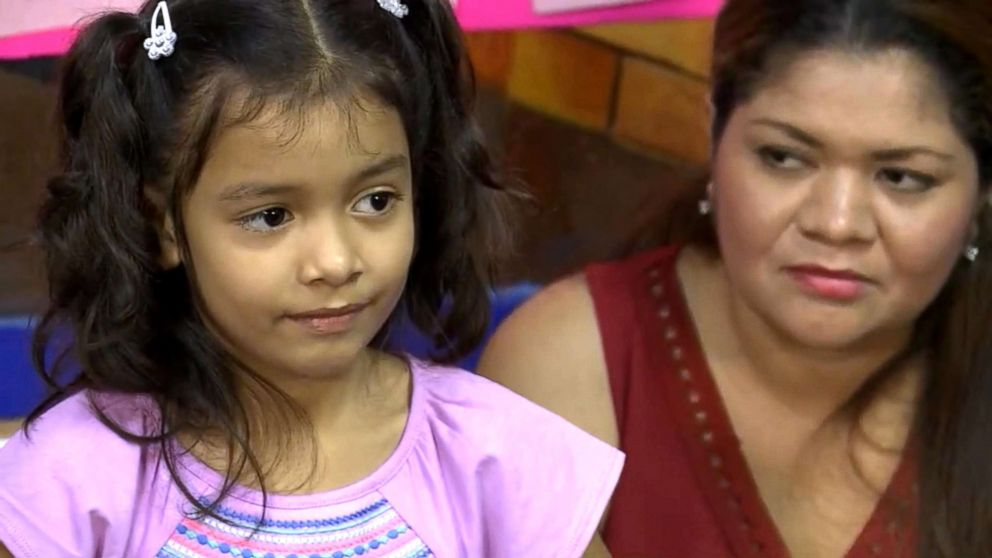 The heartbreaking story of Cindy Madrid and her daughter Alison Ximena Valencia Madrid sparked international outrage in 2018. It also unleashed a massive backlash against the immigration policies of the U.S. After all, the mother-daughter duo sought refuge in American due to the harsh conditions of their homeland, only to be subjected to the reality of immigration under the Trump administration. Lifetime’s ‘Torn From Her Arms’ looks at exactly this annal from recent history, and if you’re wondering how Cindy and Alison Ximena navigated their tumultuous reality and what they are up to today, then we have the information you seek.

Who Are Cindy Madrid and Alison Ximena?

In June 2018, Cindy and Ximena crossed the border to seek safety in the U.S., escaping from their gang war-ridden home country of El Salvador. However, due to the protocol of the Trump administration’s Zero Toleration policy, Cindy and Ximena were immediately separated from each other by Border Patrol and sent to different detention centers. An anonymous individual recorded Ximena’s cries for help at the Customs and Border Protection detention facility.

The whistleblower then handed the audiotape over to Jennifer Harbury, a civil rights lawyer. Harbury gave it to the independent nonprofit newsroom ProPublica, which immediately brought it to public attention. Instantly, the cruel and horrific premise of the Zero Toleration policy was put under harsh scrutiny. The audiotape reached the White House as well. Two days after ProPublica’s release of the recording, the Trump administration unofficially stopped the rule of the family separation border policy.

Where Are Cindy Madrid and Alison Ximena Now?

Cindy and Ximena reunited soon thereafter, in July 2018, after a month of being apart. Soon after Cindy, 32, and Ximena, 9, were reunited, they shifted to a relative’s house in Houston, Texas. Ximena slowly eased into the bliss of childhood under her mother’s care. Mother and daughter set up base in the garage of the house, joyous to simply be together. “We have a completely new life. Everything’s good for now,” said the single mother.

Ximena began attending classes at a school in Houston. Cindy pointed out that her daughter initially disliked going to school because of the sudden environmental shift and memories of their traumatic border separation. On the other hand, Cindy continued to pursue their asylum claim with the help of her lawyer, Thelma Garcia. Eventually, Cindy was able to find a psychologist who was willing to help Ximena free of cost. The single mother herself began attending classes at a local night school and eased back into social life by joining a Christian Salvadoran club.

Cindy hopes that by learning English she’ll be able to secure a job in the near future. In 2020, Cindy and Ximena were still residing in Chinatown, Houston. However, mother and daughter seem to be happy together, clearly safer in the U.S. than in their war-torn home country. Additionally, Ximena continues to attend school, is close to her cousins and friends, and enjoys playing with her toys. “She’s adjusted really well to school,” said Cindy.

Cindy continues to engage in the tiresome legal process required for her and her daughter to gain asylum. However, it seems as though a hopeful future awaits Cindy and Ximena. The two have already visited Disney World and New York City, gathering happy experiences and making wholesome memories like most stable families. We wish them safety and good health!

Read More: Is Torn From Her Arms a True Story?