Where Are Crystal Theobald’s Siblings Now? 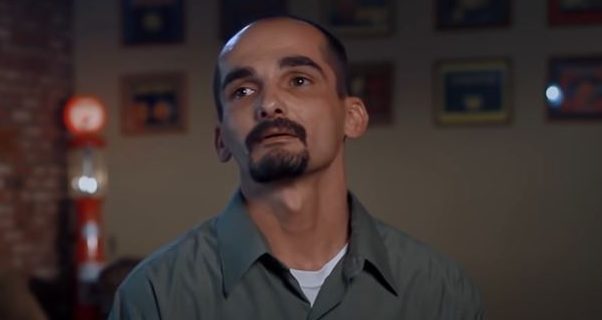 Netflix’s ‘Why Did You Kill Me?’ is a true-crime documentary directed by Fredrick Munk that details the horrific murder of Crystal Theobald in a case of mistaken identity and gang retaliation. The 24-year-old was shot dead close to her home on the evening of February 24, 2006. Julio Heredia, the triggerman, and the others who were responsible for the crime were convicted over a span of about 14 years after the murder. The family, of course, was devastated by Crystal’s loss. Her brothers, Justin Theobald, Robert Lane, and Nick Mariotti, recounted their experiences in the documentary. Curious to know where they might be now? Here’s everything we know!

Who Are Crystal Theobald’s Brothers?

Justin Theobald was 28 years old at the time of the shooting. In fact, he was in the car with Crystal and her boyfriend, Juan, but he wasn’t hurt in any way. He stated in the documentary that after the shooting, they somehow made it to a grocery store where they waited for help. Crystal lost her life two days later after a bullet hit her in the head. The people who attacked the car were the members of a local violent street gang called 5150.

It turned out that Julio shot at the car because he thought the victim and her loved ones were actually members of a rival gang. Robert Lane was also present in the same street a few minutes before the shooting, but Belinda had not mentioned that to the police initially. Robert was parked opposite his parents’ house in his white Ford Expedition with his girlfriend, and they were talking to a friend.

At that point, it was stated that there was another white Expedition (the same car that was later involved in the shooting) that came up to them brandishing a weapon. Robert wasn’t sure who it was, but he decided to leave immediately. They started to chase after him, but he lost them before heading to his daughter’s mother’s place. Moreover, Nick Mariotti was at home when the shooting happened. He was only 13 years old when he lost his sister. 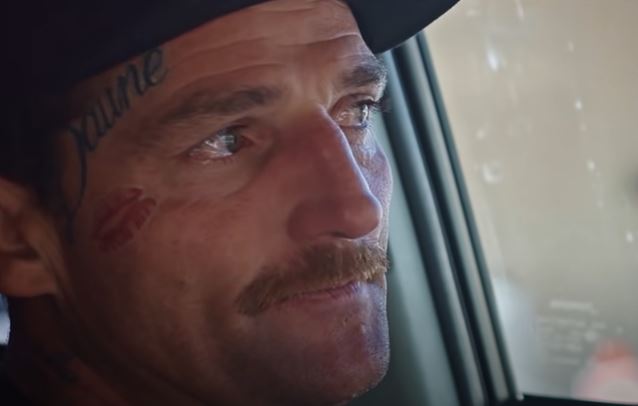 Nick was the one who had told Jaimie (a cousin who later helped Belinda, the mother, with the fake social media profiles) that the people responsible for the shooting had MySpace profiles. He had stated that he knew 5150 was responsible because he had heard it on the “streets.” After Crystal’s death, Nick had a tough time coping with it. He had issues with fights at school and had even joined a rival gang. He was arrested a few times as well.

Where Are Crystal Theobald’s Brothers Now?

Nick Mariotti testified at Julio Heredia’s trial. He had stated that he was at home while the rest of them left and that he had heard shots ring shortly after. Having said that, it seems that Nick, Justin, and Robert still seemingly reside in California. Beyond that, not much else is known about their current whereabouts, and it seems that they prefer to stay away from the public eye.