Where Are Dale Hausner and Samuel Dieteman Now?

Through the course of a year or so between 2005 and 2006, multiple random shootings in Phoenix, Arizona, resulted in several people dead and more injured. The residents were on edge, and the authorities scrambled to find anything that led to the killer. An episode on the second season of Netflix’s docuseries ‘Catching Killers’ focuses on how the police caught the culprits. Dale Hausner and Samuel Dieteman’s lives and crimes are explored on ‘Thrill Kills: The Phoenix Serial Shooter.’ So, let’s find out what happened then, shall we?

Who Are Dale Hausner and Samuel Dieteman?

Starting in May 2005, a string of nighttime shootings left everyone in Phoenix terrorized. On May 17, 2005, Tony Mendez was shot in the back while on his bike, starting the crime spree that left eight people dead, 19 people wounded, and ten animals killed. But the case didn’t really pick up pace until 22-year-old Robin Blasnek died in July 2006. She was shot in the back while walking to her boyfriend’s home.

The initial targets were transients, but the pattern was clear: the killer targeted pedestrians or bicyclists while mostly driving around in the night in a car. The authorities then believed that two people were involved in the shootings and had the vehicle’s description from a shooting survivor. Then, a man named Ron Horton called the authorities, saying he knew one of the men involved in the shootings. Ron said that his friend Samuel Dieteman had talked about killing people in what he called “random recreational violence.”

The police then realized that Samuel was in contact with another man named Dale Hausner, and the two were living together. Samuel was a former convict and an electrician, while Dale also had a criminal record. He was previously accused of threatening his former wife with a shotgun and someone filed child neglect charges against him. The authorities followed them around; the duo also used a car that matched the description they had.

Back at their apartment in Mesa, Arizona, the police saw Samuel throwing away a trash bag that was later collected. They found a shotgun shell casing (the shootings were committed with a shotgun or a .22-caliber rifle) and a map with dots that represented the shooting locations. A wiretap on Samuel and Dale’s phone brought to the fore even more information. Both talked about the murders, and Dale mentioned wanting to become the best serial killer ever.

The duo was arrested in August 2006. A search of the house revealed newspaper clippings of the shootings. Initially, Dale claimed to have nothing to do with the murders and blamed Samuel for it. He contended that his roommate took the car and the gun and committed the shootings. However, Samuel, then 30, told the police that both took turns shooting people on the streets. He admitted having killed Claudia Gutierrez-Cruz in May 2006 while Dale was driving. Samuel added that Dale was the one who killed Robin.

Where Are Dale Hausner and Samuel Dieteman Now?

Dale never admitted to committing the crimes. Regardless, he was convicted of six first-degree murder charges and 74 other crimes. In March 2009, Dale was handed down six death sentences in addition to consecutive life terms and 364 years in prison. On 19 June 2013, he was found unresponsive in his cell at a correctional facility in Florence, Arizona. Dale was rushed to a hospital but was pronounced dead there. The 40-year-old had killed himself by overdosing on anti-depressants. 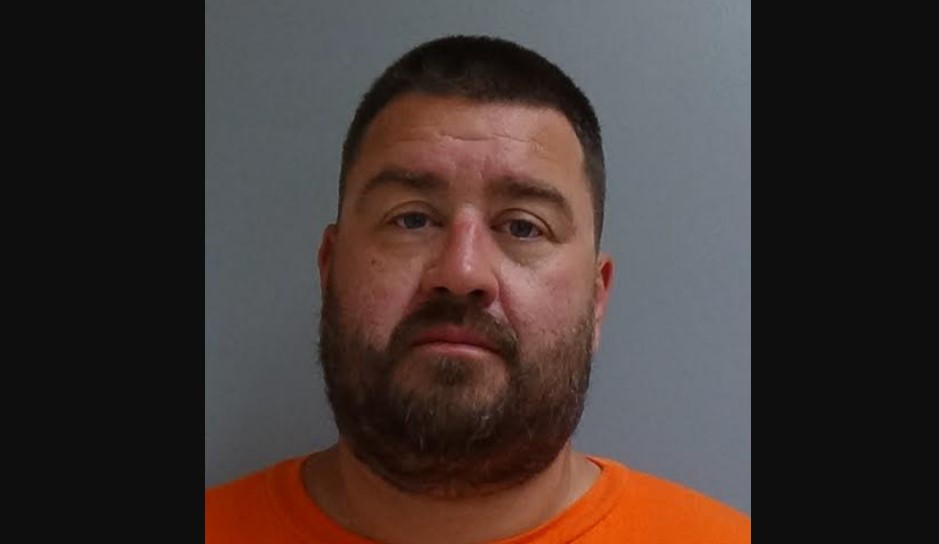 Samuel pleaded guilty to two murders in April 2008. He was sentenced to life in prison without the possibility of parole. Samuel and Dale were also involved in starting a fire at two Walmarts in June 2006. Furthermore, Dale’s brother, Jeff, who was part of some of the crimes, was also convicted. He was found guilty of attempted first-degree murder and aggravated assault. As per prison records, Samuel remains incarcerated at the Arizona State Prison Complex – Safford, Tonto Unit, in Graham County.