Where Are Daniel Perez’s Wife and Children Now? 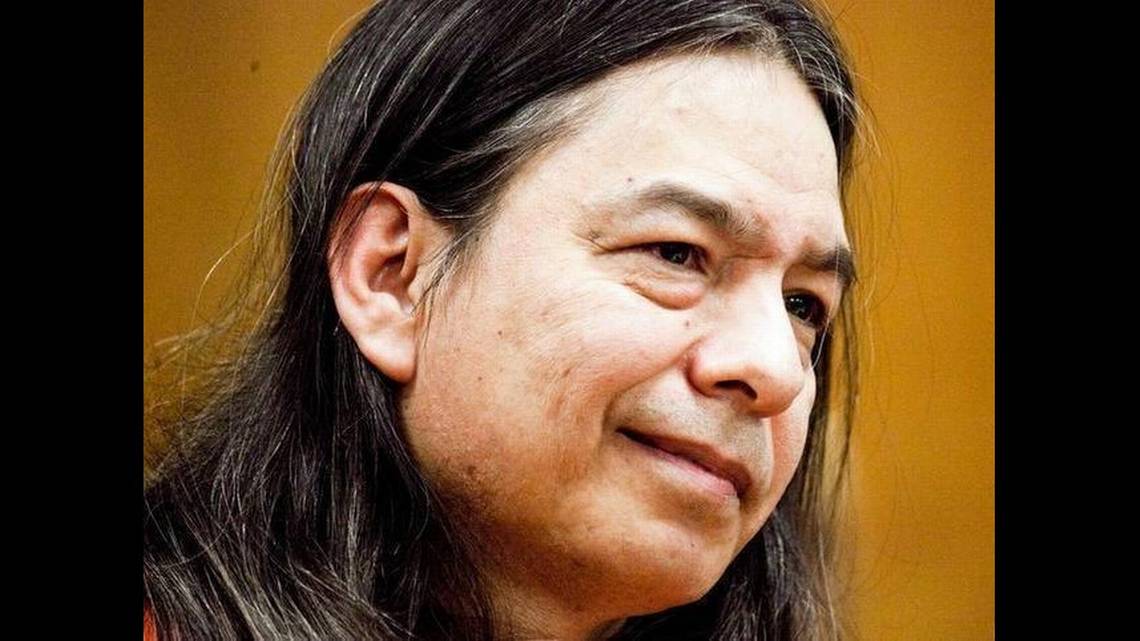 ‘Dateline‘ is an immensely popular show that has its loyal fan based on the edge of their seat every week with their thoroughly researched pieces on murders that have taken place in America. Debuting in 1992, it has discussed many cases that have left the audience shocked at the violence and atrocities. One such episode, ‘Angels and Demons,’ presented the heinous crimes committed by self-proclaimed psychic Daniel Perez, whose known alias is Lou Castro (amongst others.) In this article, we explore his background and take a deeper look at his personal life.

Who is Daniel Perez’s Wife?

Daniel Perez lived in an old colonial-style home in Tenessee with his fiance. However, there is no other mention of her name or what she is doing today. The current whereabouts of her is not known.

Perez moved often from one state to the other, and in the process of doing so, found many people to follow him. To evade law enforcement, he would often use aliases, and at this point in time, he called himself Lou Castro. He supported his lavish lifestyle by cashing in the life insurance policies of the various members that had passed away.

The murder of Patricia Hughes, one of his followers, is what eventually lead to his capture. Herself a mother to an infant daughter at the time, Perez told her that he foresaw her death. He said so in order to obtain the million-dollar life insurance she had. He staged the murder in the pool, and it was initially thought that her death was an accident. When a member, who was 11 at the time and was made to participate in the crime, came forward is when the truth came out.

Who is Daniel Perez’s Daughter?

Daniel Perez went on to father a daughter with his fiance. However, there is no other information available about her today, despite exhaustive research. The current whereabouts of her is not known.

Considering his criminal history, it is probably for the best that he has not fathered any more children. It was reported that the cult leader had convinced the members that he was an angel and that he needed to participate in sexual activities with the young female members of the group to live. Many of his victims were between the ages of 8 to 16 years.

In 1997, he was also wanted for child-sex crimes, but this did not inhibit the convicted pedophile. A former cult member testified in court against him and alleged that she was forced to tape an 8-year old in the bathroom. These tapes and many others were found at his residence by the police as well.  The very fact that he forced an 11-year old child to aid him in his murderous plot is appalling, and one cannot even begin to imagine the pain and suffering of the poor child. She was made to call 911 and falsely explain that Patricia had lost her life while trying to save her daughter in the pool.

After a jury found him guilty, he was awarded a life sentence for his involvement in sexual activities with minors. This, however, was not his only sentence. He received another life sentence for his numerous other crimes, with parole after 80 years, and will spend the rest of his life in prison.