Where Are Denice Smith And Deborah Graham Now? 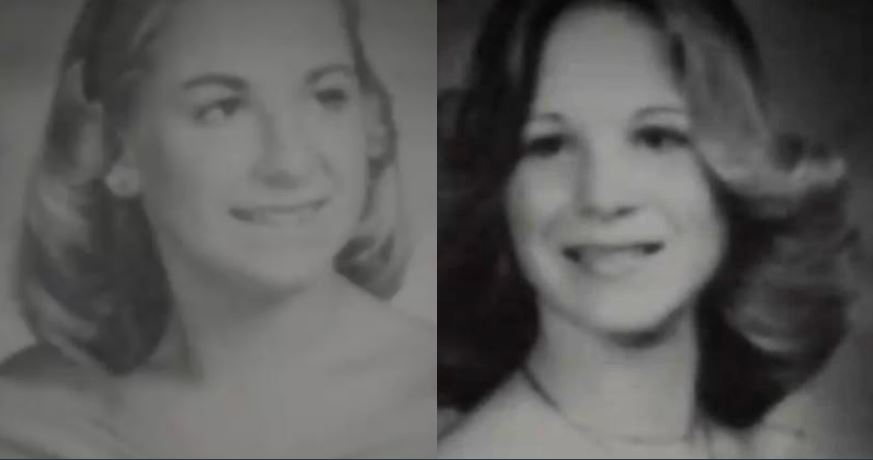 Executive produced by Khloe Kardashian, ‘Twisted Sisters’ is a true-crime series broadcasted by Investigation Discovery. The series, comprised of hour-long episodes, brings to screen, harrowing tales of betrayal, desire, and comradery as audiences are given abstract glimpses into variations of the relationship shared by sisters. Some episodes highlight crimes committed by sisters working together, while others portray the dreadful consequences of sisters working against each other.

In one such episode, the series retells the case of Aaron Smith’s murder in 1997 by his ex-wife and her twin sister. Aaron was found dead by his father on the walk leading to their house. It was later revealed that Denice Smith, Aaron’s ex-wife, and her twin sister Deborah Graham, with the help of Deborah’s supposed boyfriend, Alexandro Rivera, had executed a plan that ended in Aaron’s death. The dreary circumstances leading up to the crime has left us somewhat intrigued to know more about the twin sisters. Here we have compiled all we know about them.

Who Are Denice Smith And Deborah Graham?

Denice Smith was living with her husband, Aaron Smith, in a house on the campground the couple operated. In 1995, the couple started having issues in their marriage which led to Aaron moving in with his parents. At a certain point, Aaron filed for divorce and the custody of their two children, Brittany and Joshua. The custody battle ended with Aaron winning over Denice. However, before the children were handed over to Aaron, Denice fled with them to Florida where she contacted her twin sister Deborah and his alleged boyfriend, Alexandro Rivera.

While Denice stayed in a motel with the two kids, Deborah and Rivera drove up to the Smith house. Rivera broke into the house, ransacked it, and stole at least eleven pieces of precious jewelry. Aaron unexpectedly encountered him, and in that confrontation, Aaron was shot thrice. According to the autopsy of Aaron’s body, conducted later, the gunshot to his head was the probable cause of his death. On August 22, 1997, Deborah was arrested from New York where the police also retrieved the stolen jewelry from her belongings. Denice was also arrested along with her sister in connection with her former husband’s death.

Where Are Denice Smith and Deborah Graham Now?

Deborah Graham and Denice Smith were tried on counts of first-degree murder. During their trial, several witnesses came forward with statements from both the alleged killers. While Aaron and Denice were caught in the custody battle, Sharon Jarvis looked after their two children at her in-home center in the summer of 1996. Jarvis testified to the jury that Denice had told her that she would kill Aaron if he won the custody battle. Martin Giovi, another witness, claimed to have lived with Deborah Graham on prior occasions during which she had asked Martin to kill Aaron Smith at least three times. Further adding to his testimony, Martin mentioned that Deborah had confessed to hiring someone to kill Aaron.

Another affirming testimony came from Shannon Jarnigan, who was also an inmate of the Cocke County Jail, where Denice was being held. She said that Denice had reportedly told her about hiring her twin sister’s boyfriend to kill her husband. Denice had also given her accounts of Aaron sexually molesting their children and physically abusing her.

The evidence and the testimonies provided formed the cumulative basis on which Denice and Deborah were convicted of murder and subsequently sentenced to life in prison with the possibility of parole. They are currently serving their sentences.

Read More: Aaron Smith’s Murder: How Did He Die?