Where Are Dhruv and Irina From The Big Day Now? 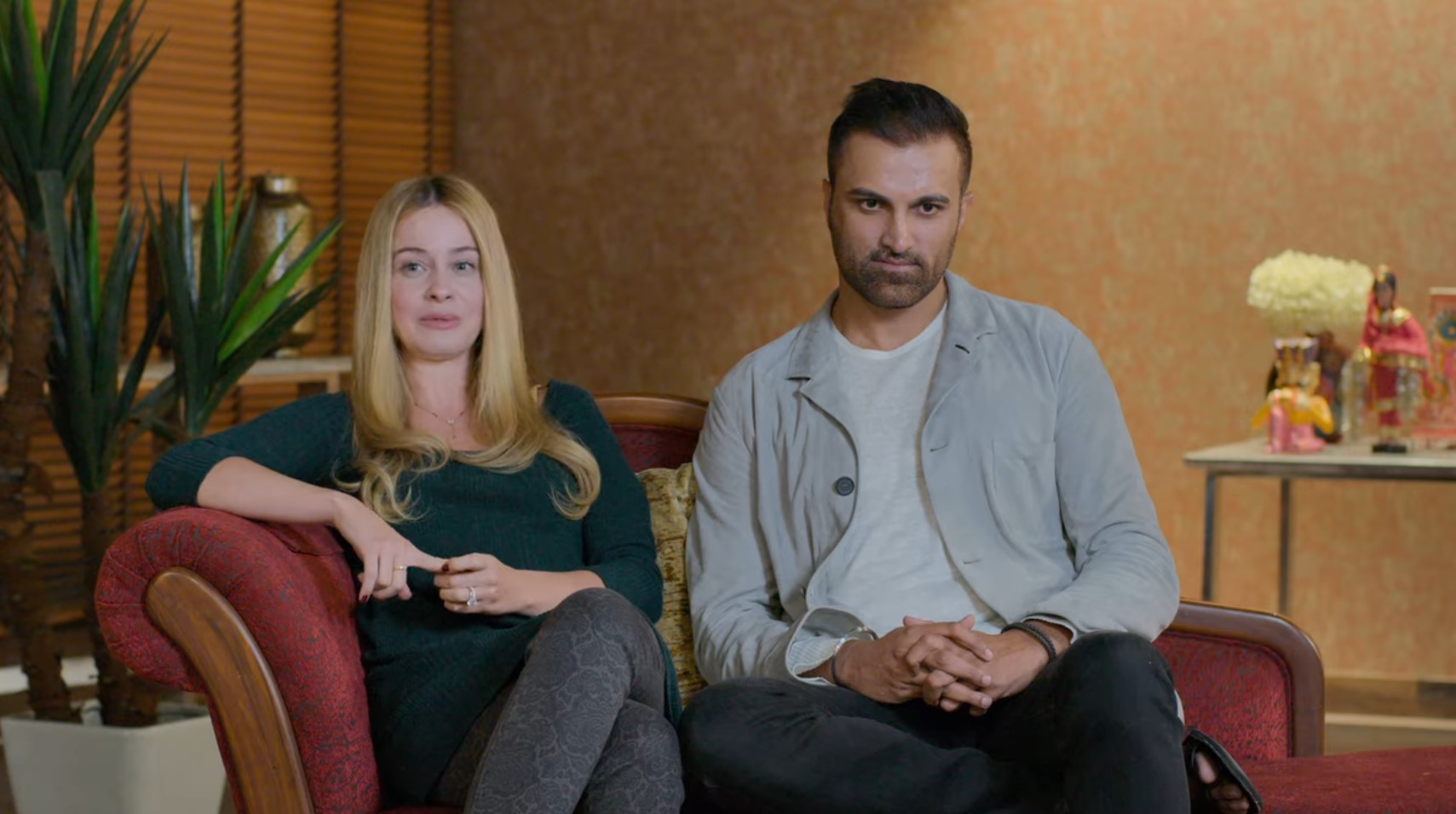 Netflix’s ‘The Big Day’ chronicles the stories of six modern-day engaged couples who want to tie the knot in a lavish and wonderful wedding ceremony. The second collection’s first episode holds the common theme of interracial marriages and how entire families belonging to different races have accepted and come to love each other.

Irina and Dhruv Piplani are one such couple featured in the reality series. Irina, of Russian origin, met Dhruv, an Indian, through mutual friends in New York. What followed was a long-distance love affair as Dhruv was forced to move back to Hong Kong for work. The couple felt an instant connection on their first meeting and decided to tie the knot in a grand Indian wedding ceremony after dating for a bit. Let us find out where Dhruv and Irina are today, shall we?

Who are Irina and Dhruv Piplani?

Irina and Dhruv met through mutual friends while at a party in New York. When Irina got to know that Dhruv was a Hong Kong resident, she was hesitant to get into a long-distance relationship. Still, things turned out well for the couple, and soon enough, they were engaging in a beautiful relationship. It wasn’t long before they started spending hours on the phone with each other, even with a 12-hour time difference. They also decided to meet in Amsterdam, which was halfway between both their bases. The couple was deeply in love with each other, and soon enough, they found themselves discussing marriage plans. 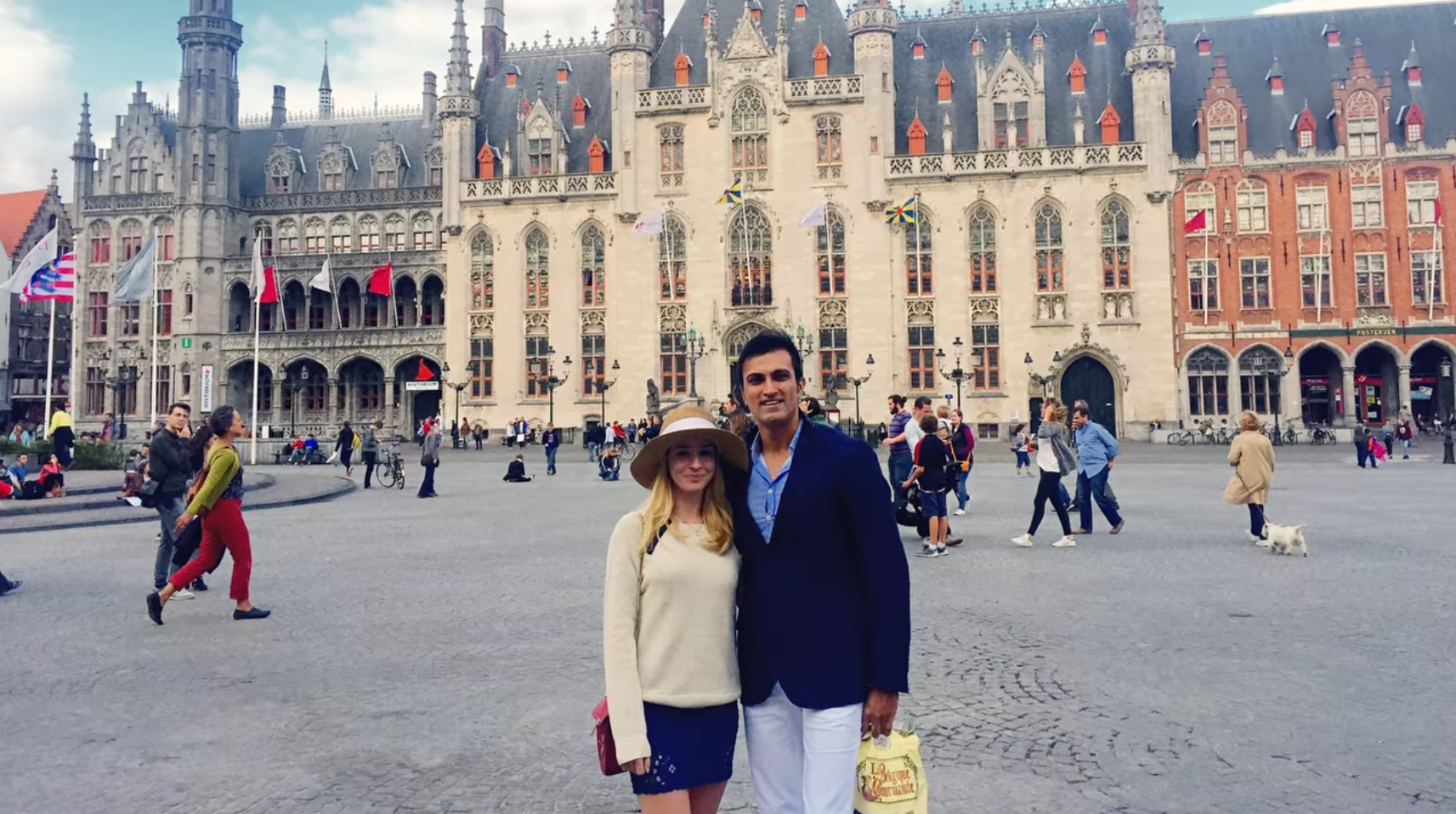 Dhruv, who grew up in India alongside his sister, came from a traditional and close-knit family. Initially, the family was hesitant about their son marrying a foreigner, but the couple convinced Dhruv’s family, and a wedding was agreed upon. Unfortunately, Irina never met Dhruv’s parents properly. When she came to India, Dhruv’s mother had already passed away, and his dad was in a late stage of dementia. 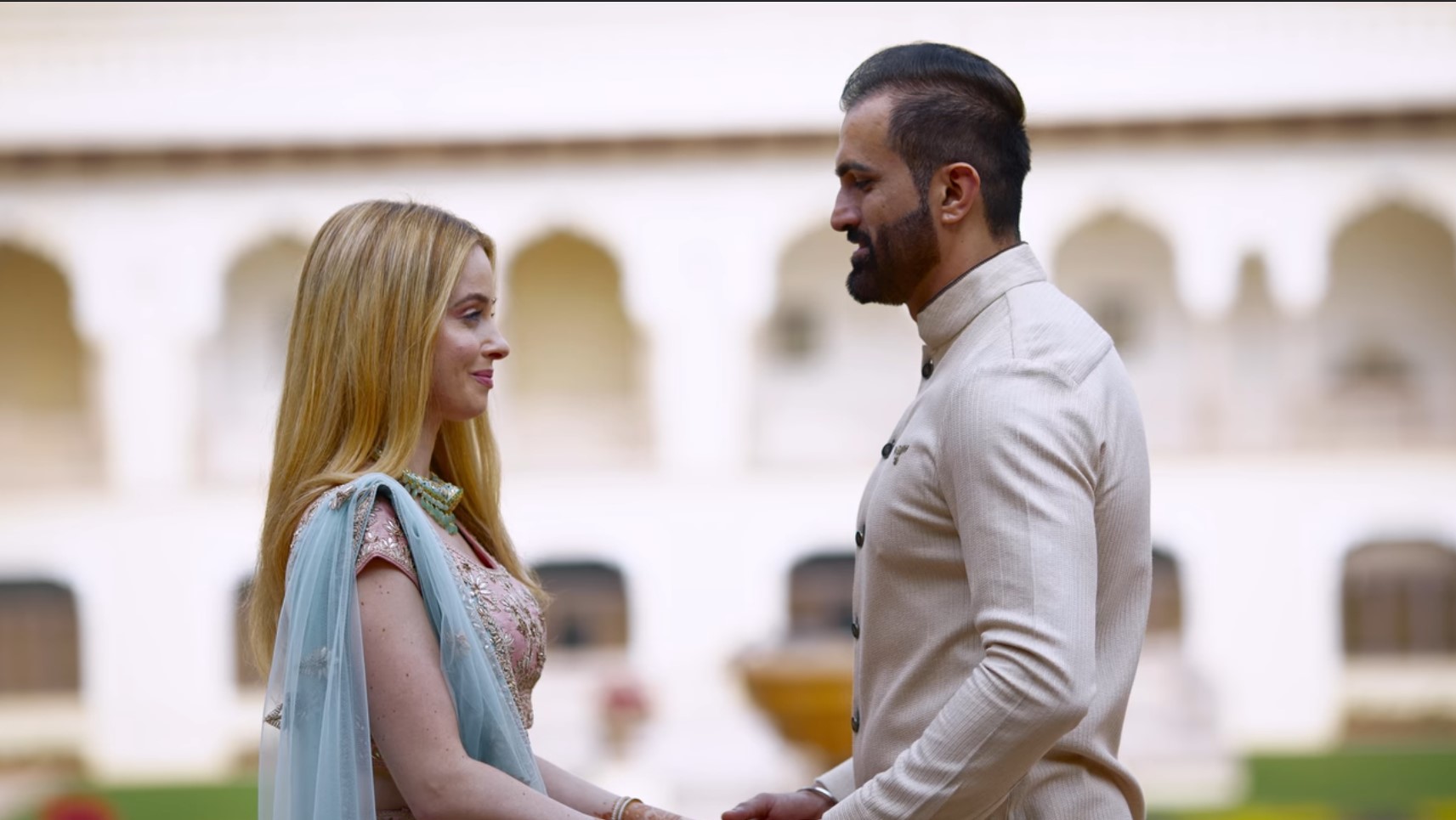 Irina revealed that Dhruv proposed to her and asked for her hand in marriage at the Lake Palace in Udaipur. She and Dhruv connected over being the 1st generation kids in the US when they met. When Irina came to Rajasthan, she fell in love with the place, and there was no doubt in her mind that she wanted to get married there. 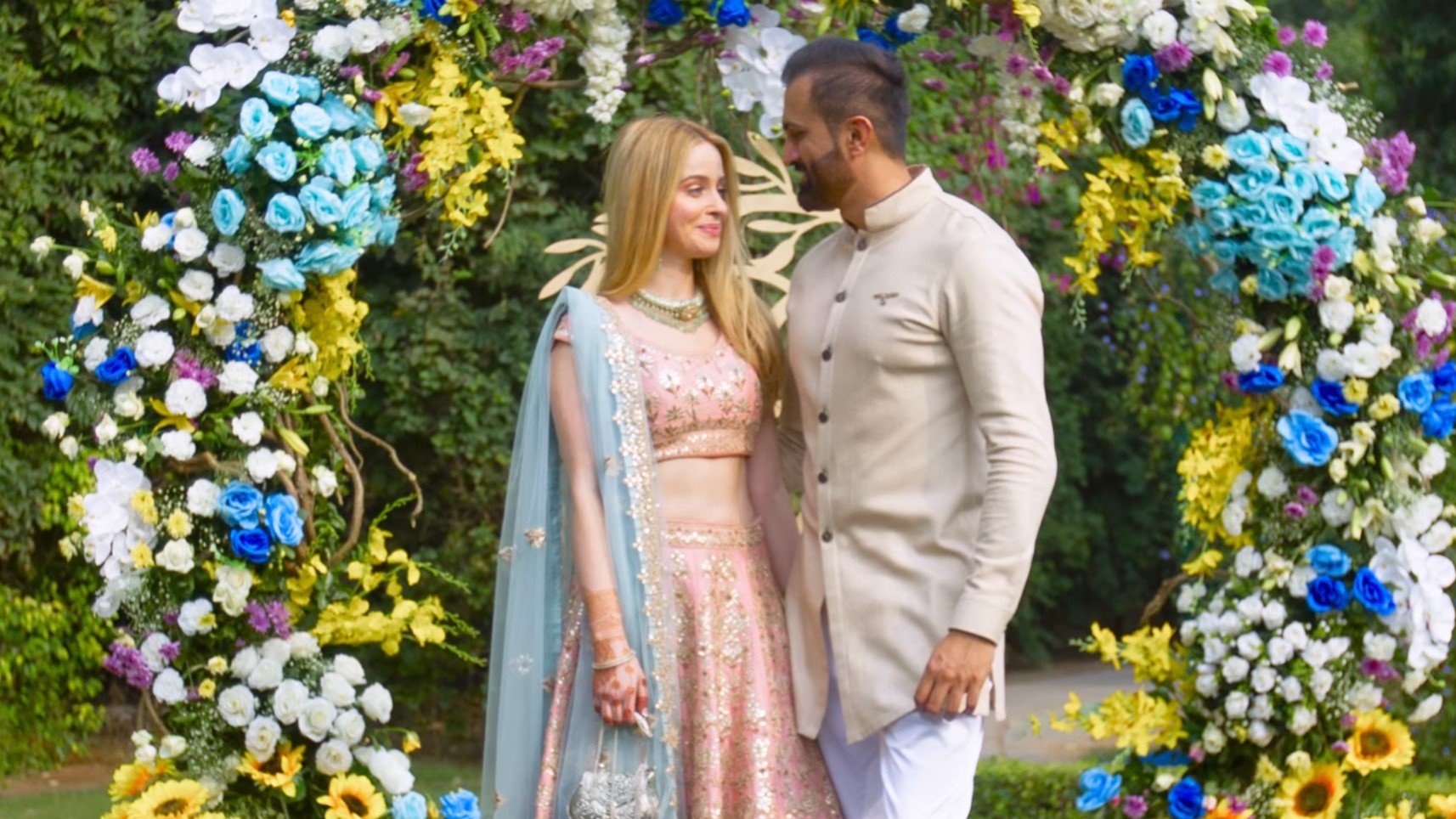 When Irina’s friends and family came over to India for the wedding, they fell in love with the Indian culture. Irina’s family praised Dhruv, and her father said that he was the perfect guy for his daughter. The marriage took place at the Taj Rambagh Palace in Jaipur, which was stunningly decked out in exquisite decorations by Dreamzkrraft for the auspicious occasion. The duo followed all the traditional Indian wedding customs like the Mehendi, Haldi, and the Sangeet before moving to a beautiful and picturesque wedding and a wonderful reception.

Where Are Irina and Dhruv Piplani Now?

Both Dhruv and Irina like to keep their private life under a shroud of mystery as their social media profiles are set to private. Before the wedding, Dhruv was the chairman at Polaris Investments in Hong Kong, but he left that position in 2020, as per his Linkedin page. It seems at present, Dhruv works as a Private Investor and a Macro Trader. There is also no reason to believe that the couple is not together. It seems very likely that Dhruv and Irina are still going strong. Because the couple keeps a low profile on social media, it cannot be confirmed if they currently live in Hong Kong or New York.

Read More: Where Are Ami and Nitin From The Big Day Now?