Where Are Donna Roberts and Nathaniel “Nate” Jackson Now?

In December 2001, a seemingly distraught Donna Roberts called 911 after she came home to find her ex-husband, Robert Fingerhut, dead. The inquiry that followed led straight back to Donna and her lover, Nathaniel “Nate” Jackson. Investigation Discovery’s ‘Deadly Women: Two to Tangle’ features Donna’s story as one of the three cases featured on the show. So, if you’re curious about what happened and where the couple might be today, we’ve got you covered.

Who Are Donna Roberts and Nathaniel “Nate” Jackson?

Donna and Robert had first met in 1980 and eventually married. Apart from that, they were business partners. However, the two divorced soon after their marriage but decided to continue living together in an open relationship. Donna and Robert shared a home in Howland, Ohio, and managed their business together. However, tragedy struck on December 11, 2001, when Donna found Robert murdered in their kitchen. 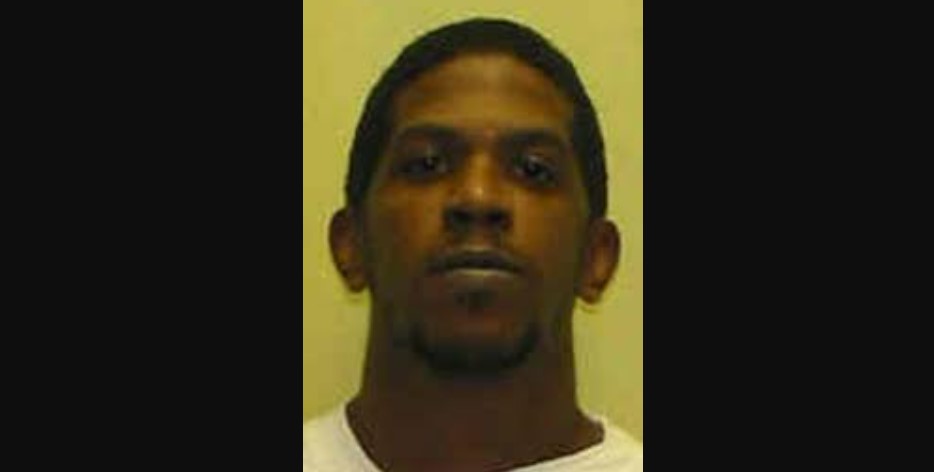 At around midnight that day, Donna called 911, and the authorities arrived to find Robert’s bullet-riddled body. Initially, the investigators believed that it was a robbery gone wrong, leading to Robert’s death. However, a closer look at Donna’s personal life gave them a crucial break in the case. It was revealed that Donna had been in a relationship with Nathaniel “Nate” Jackson.

Nate, who was on parole, was sent back to prison shortly after their meeting, but the relationship didn’t seem to slow down. Investigation revealed that Donna and Nate exchanged multiple letters and phone calls during the latter’s stint in prison. The letters alluded to the two thinking about killing Robert. One of them read, “Don’t ever have to worry about excuse to him, because he will no longer be with us after 12-10-01.”

Even the phone calls between the two suggested they planned to get rid of Robert once Nate was released from prison. The authorities believed that life insurance policies worth more than half a million were the motive behind the attack; Donna was the beneficiary. After Nate was released on December 9, 2001, she picked him up. The police also believed that she bought Nate gloves and a mask in addition to letting him into the house so he could kill Robert.

Where Are Donna Roberts and Nathaniel “Nate” Jackson Today?

It was also reported that Donna tried to mislead the police by claiming it could have been one of Robert’s male lovers who killed him. But the letters, phone calls, and other evidence eventually led to Donna and Nate’s arrests. Donna was convicted of complicity to aggravated murder, aggravated burglary, and aggravated robbery and was sentenced to death. She appealed her sentence several times, and at one point, her lawyer claimed that she had bipolar disorder, depression, and a low IQ that could have contributed to her decision-making.

However, Donna’s death sentence was upheld. Prison records indicate that the 78-year-old remains incarcerated at the Ohio Reformatory for Women in Marysville, Union County. While Donna was scheduled to be executed in August 2020, she was granted a stay. Nate was found guilty in 2002 of aggravated murder, aggravated robbery, and aggravated burglary and was also sentenced to death. Now about 50 years old, he remains on death row at Chillicothe Correction Institution in Ross County, Ohio. In March 2021, a judge ruled that Nate should be resentenced. For now, executions in Ohio are on hold after the governor declared a moratorium.

Read More: Where are Shonda Johnson and Timothy Richards Now?