Where Are Doreen and Dale Robie Now? 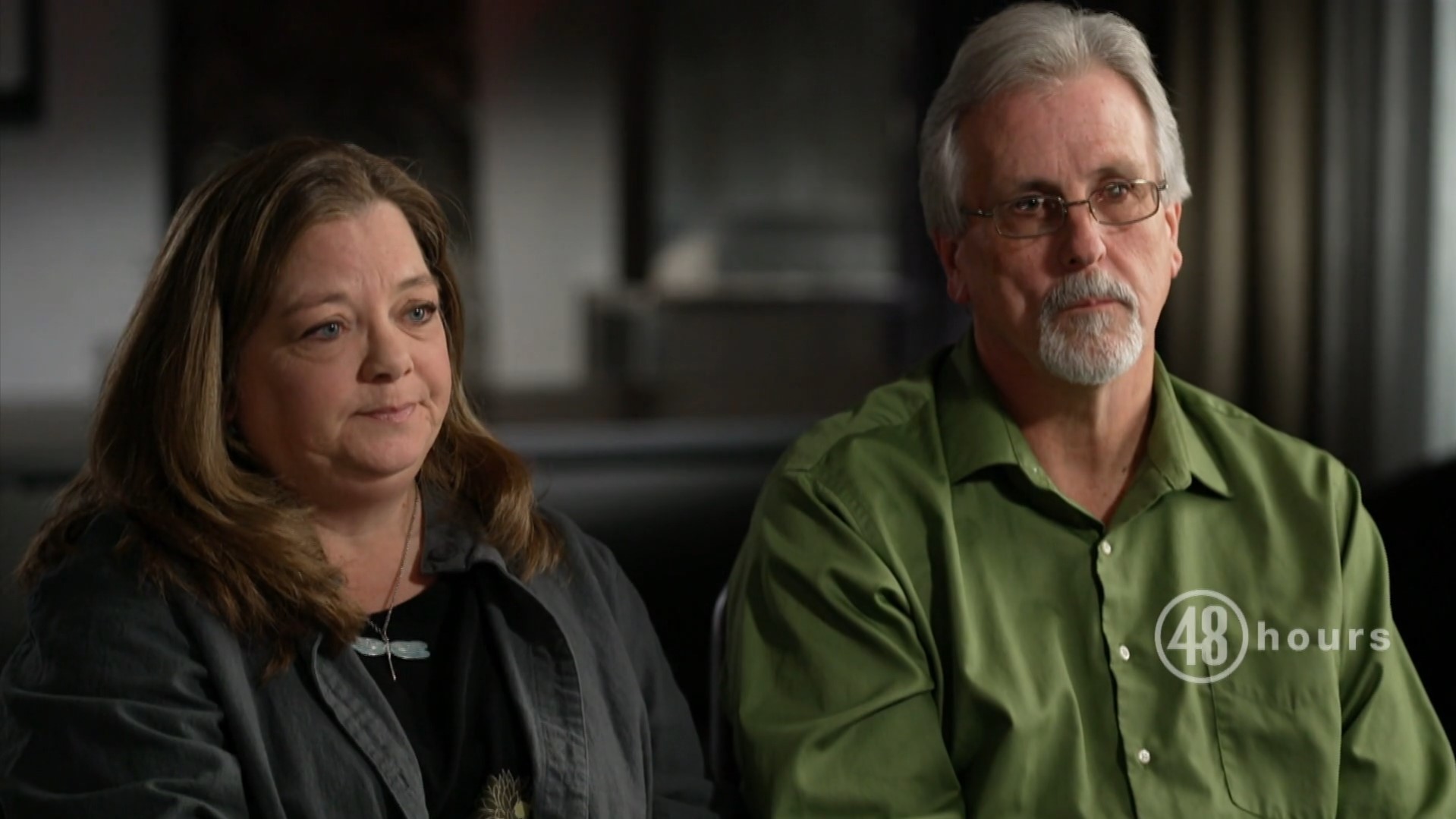 The brutal murder of 4-year-old Derrick Robie on August 2, 1993, is marked as one of the most horrifying incidences in the history of Savona, New York. While Derrick was found strangled and beaten to death in a wooded area, the police investigation soon led straight to Eric Smith, a local 13-year-old boy who was convicted as the murderer.

CBS News delves into this saga with an episode of ’48 Hours’ titled ‘Eric Smith: Gambling On a Killer,’ which draws a vivid picture of the terrifying incident and shows how it left a lasting effect on Derrick’s parents, Doreen and Dale Robie. If this case seems intriguing and you want to know where Derrick’s parents are at present, we have you covered.

Who Are Doreen and Dale Robie?

Doreen and Dale Robie lived an uneventful yet happy life in the small town of Savona in New York. They had a happy marriage, and their child, Derrick, was responsible for further strengthening their bond. While the local community described the Robies as kind-hearted and extremely helpful, the tragedy the couple were forced to live through left the whole town petrified.

Doreen and Dale were quite protective of Derrick and usually did not let him go anywhere on his own. However, Doreen mentioned that when her son was getting ready to attend a summer camp in a park one block away from their home on August 2, 1993, she let him walk alone for the first time. The last time Doreen saw her little child was when he kissed her and told her he loved her before skipping down the sidewalk.

While on his way to the park, Derrick was stopped by 13-year-old Eric Smith, who claimed to know a shortcut through a wooded area. However, once Eric managed to lure the 4-year-old into a secluded place, he proceeded to strangle Derrick before beating him to death with rocks. When Derrick did not return from camp that day, his family got worried and involved the police, who eventually discovered the body.

The gruesome murder shocked local townspeople, who initially believed that the murder was caused by an outsider. However, suspicions were raised once Eric began asking questions about police procedures and what would happen if the murderer turned out to be a kid. Officers wasted no time in interrogating him, and although Eric denied meeting Derrick initially, he soon confessed to the murder.

Where Are Doreen and Dale Robie Now?

Once Eric was put on trial, Doreen and Dale Robie did everything in their power to help the legal system convict their son’s killer. Eric was judged as an adult and after being convicted of second-degree murder, was sentenced to nine years to life in prison in 1994. Once Eric turned 21, he was shifted to an adult prison, and about nine years after the crime had his first parole hearing. Doreen and Dale Robie were adamant about keeping Eric behind bars, and hence they testified at his parole hearings, hoping the law would not set him free. However, after spending 28 years behind bars, Eric Smith was finally freed on parole in February 2022.

Once the news of his release reached Savona, most of the town, along with Doreen and Dale, held a peaceful protest against Eric being allowed back into the community. Although they were unable to stop Eric from getting parole, Doreen and Dale Robie stated that they try not to give Eric a lot of thought during their day-to-day lives. Moreover, Doreen, who still resides with Dale in Savona, New York, claimed that she was trying to move on with her life and said, “I do not focus on where he [Eric] is, what he’s doing. … ’cause I don’t care. As long as he’s not near friends and family.”